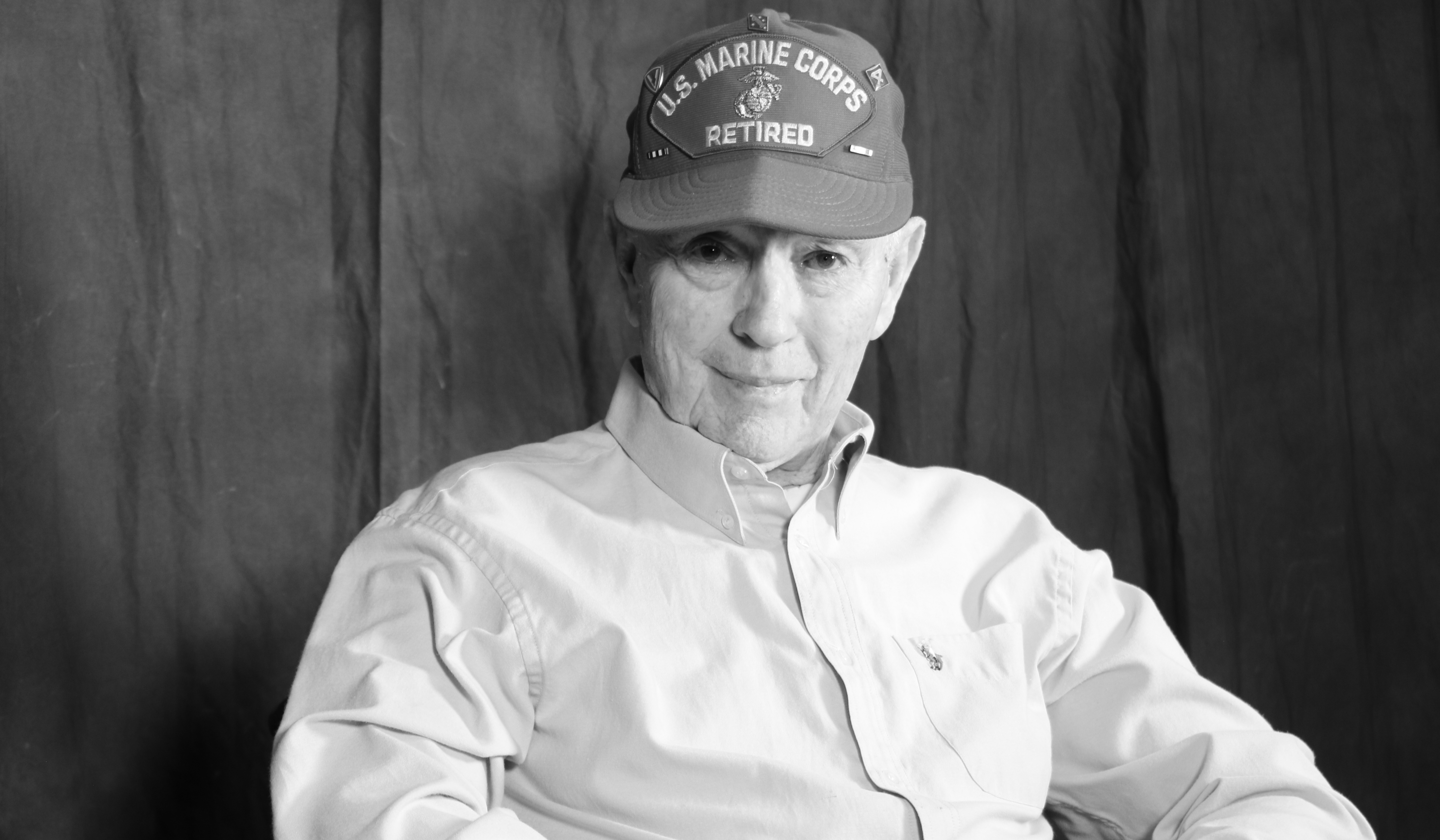 Proud Marine Recognized By His Country

Patrick Kendley’s wife of 52 years, Yvonne, describes him as a cowboy, a hero, a successful businessman and a loving husband and father. He adds Marine and Irishman to that list.

Patrick was born in Montana and loved to ride horses there as a child before moving to California and graduating from Santa Clara Union High School. During school he joined the Marine Reserves and was active duty in the Marines, serving in Korea in 1950-1951.

He was injured during Korea and was awarded a Purple Heart before going back into the Reserves. From 1965-1967 he went active duty again, serving in Vietnam. While in country, he received another Purple Heart. He was also recognized with a Bronze Star while serving as a Naval Gunfire Spotter/Artillery Forward Observer.

While on a multiday patrol in June 1966, water was in short supply for his four-person team and one of them collapsed from fatigue and heat exhaustion. A relief helicopter was not able to land due to rugged terrain and enemy fire, so Lt. Kendley led the team 1,000 meters while carrying the downed Marine on his back. When the two others collapsed, he secured their position and led the first Marine to safety before coming back to get the others relief.

Promoted to Captain, he was then serving as Liaison Officer with the 6th Army of the Republic of Vietnam Regiment when he came under heavy fire. Captain Kendley stood his ground, at grave risk to himself, and neutralized two snipers, saving countless lives. He then ran more than 200 meters through open rice paddies under fire to provide medical treatment to a wounded soldier; he then carried the soldier an additional 200 meters under fire to a temporary aid station.

For this act of valor, Captain Kendley was awarded the prestigious Silver Star. After 20 years of active service, he retired at the rank of Major.

Patrick and Yvonne moved to the Boothbay Harbor area upon retirement. Patrick is a resident at Maine Veterans' Homes - Augusta and our featured Veteran for February in the MVH Heroes calendar.