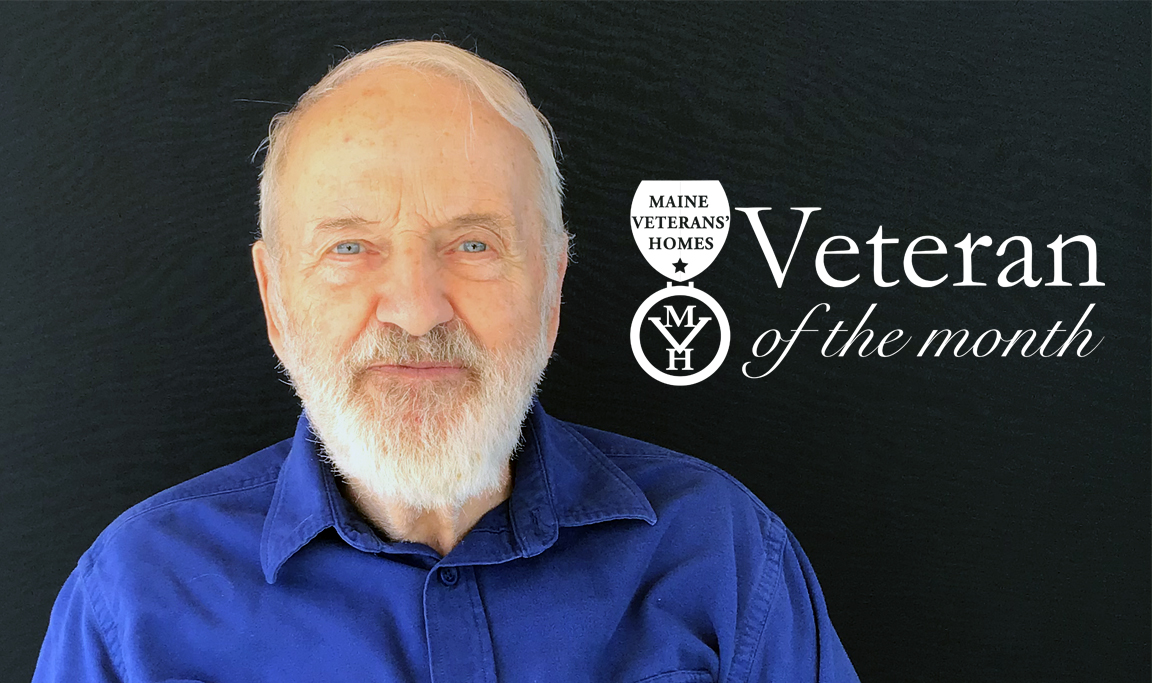 Growing up on the 82-acre family farm in Spring Glen, New York, there was much hard work for Cortland Tice. He and his two older sisters had lots of chores – milking cows, weeding, raking, hoeing, and more. Cortland’s grandfather had an apple orchard on the farm, full with Cortland apples, which is how Mr. Tice got his name.

Cortland went to school near the Shawangunk Mountains, where the blueberry fields were burned annually to promote healthy growth the next year. Instead of Cortland being involved in sports or academic clubs, he and fellow juniors and seniors were trained to run up the mountain to put the fires out with water tanks that were strapped to their backs.

Service To His Country

In 1956 Cortland opted to enlist in the Air Force rather than finish high school. He was inspired by an uncle who had served in the Air Force, and Cortland later got his GED while in the service.

He trained in New York and went on to work in communications during the Korean War. Cortland spent four years in the Air Force and afterward served for 20 years in the Air National Guard, where he visited Saudi Arabia, Japan, and Germany.

When Cortland left the military, he studied for two years to fulfill his dream of being a law enforcement officer. His career began as a patrolman in Walden, New York, and he climbed the ranks to police chief in Washingtonville, New York, and later joined the Gorham Police Department in Maine as police chief, the job in which he retired from. He also worked as a private investigator in his own business and for the Federal Aviation Administration in Houlton, Maine.

On Sept. 11, 2001, Cortland worked for the Borough of Manhattan, driving armored trucks into New York City. He was immediately told to turn around and head to New Jersey and was on the bridge out of the city where he could see the smoke from when the second plane hit the Twin Towers.

Going for “hikes” was one of Cortland’s favorite pastimes when he retired at 65. What Cortland referred to as hikes, however, was going for a leisurely walk through the neighborhood. His companion, Anne, took Cortland for a real Maine hike once and she said it was quite a trip.

“I practically killed him,” she said, laughing. “He had never hiked a mountain before.”

Anne and Cortland ended up doing a lot of camping – minus the hiking – and enjoyed driving across the United States.

Now a resident at Maine Veterans’ Homes - Augusta, Cortland Tice has been named Veteran of the Month for October. Thank you for your service, Cortland.