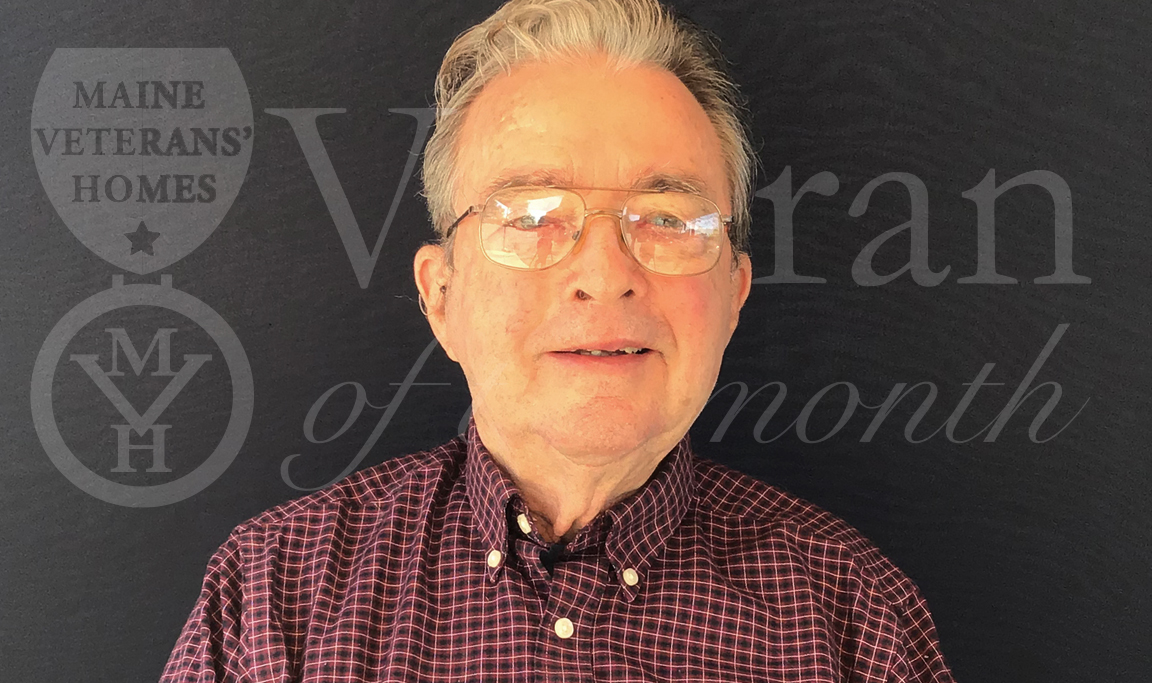 The oldest child of seven, Paul Johnson, was born in Boston, Massachusetts, and grew up in Stoughton with his five sisters and one brother.

His father worked for the railroad while his mother managed the home and large family. Paul worked too once he was a teenager – mowing lawns in his neighborhood.

Paul loved to spend time outdoors – exploring the woods and swimming in the local quarry – a passion that followed him into adulthood. He was also a member of his high school’s Nature Club.

While in his youth, Paul helped his father with the homing pigeons that he trained. For thousands of years, homing pigeons have served as messengers during the war, as means of long-distance communication, and as prized athletes in races. This hobby would also follow Paul into adulthood.

After Paul graduated from Stoughton High School, he attended the University of Massachusetts at Amherst for two years before deciding to enlist in the Air Force.

The Suez Canal conflict happened while Paul was enlisted, and he’ll never forget the B-47 Bombers taking off in the middle of the night.

While still in the military, Paul married his wife, Barbara, and they went on to have three children: Robert, Richard, and Alan.

Paul finished his degree at UMass Amherst and earned a degree in forestry management. He also picked up the same hobby that his father enjoyed during Paul’s youth – homing pigeons. One of his hens even won a 600-mile race in Silver Springs, Maryland.

Paul enjoyed a 30-year career with the United States Forest Service. When he retired, he was Assistant Deputy to the Deputy Chief of State and Private Forestry and even had a hand in the roll out of the first Earth Day. In retirement, he continued to pursue his love for the environment; he volunteered for the Maine Appalachian Trail Club. He oversaw and maintained trails in his district and out-houses for trail goers.

Also, in retirement, he was married to his second wife, Judy. They took many great adventures in their RV, with Paul’s favorite trip being Alaska.

Now a resident at Maine Veterans’ Homes - Augusta, Paul Johnson has been named Veteran of the Month for January. Thank you for your service, Paul.

With six locations throughout the state, Veterans, their spouses, and Gold Star parents find a place where they feel welcomed at Maine Veterans’ Homes. Find out more about the guidelines for becoming a resident at MVH, download our free Eligibility Guide >>>