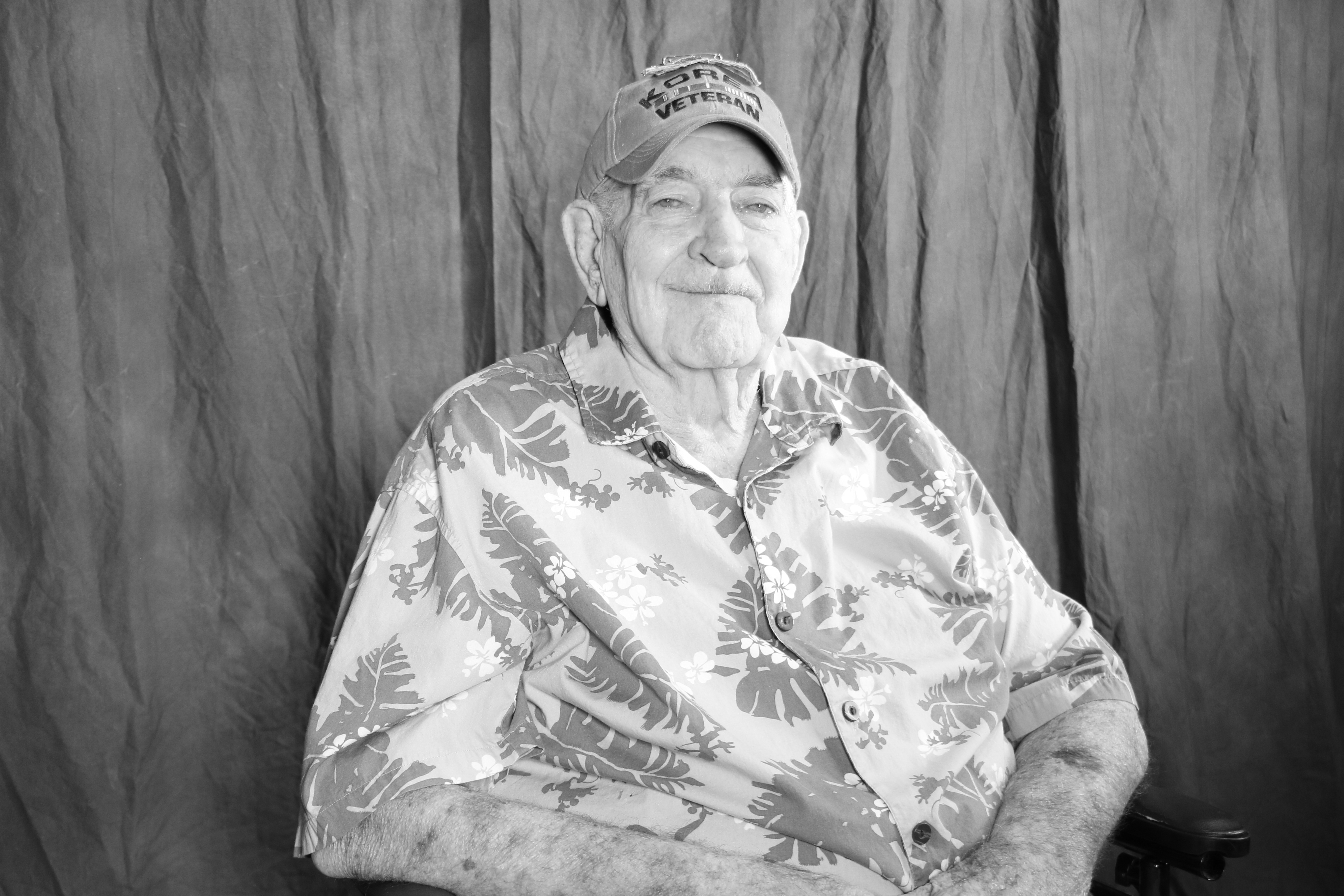 Clark Rawson was studying natural science in 1950 at Westmont College in Santa Barbara, California, when he was drafted into the Army to serve in the Korean War. He spent two years in the military, first training in Japan and then on to Korea.

When he was honorably discharged in 1952 he went back to California where his romantic fate was practically sealed; Clark’s brother married into a large family in Maine (17 siblings) and it was a running joke that Clark too would marry a girl from that same family. On Dec. 31, 1955, Clark did just that when he married his wife, Beverly. The Rawson Family joke is that the marriage took place on the last day of the year because Clark wanted to be able to claim Beverly on his taxes.

Clark Starts His Own Family

At the time of their marriage, Beverly worked as a Bell Telephone operator and Clark worked for a short time with the California Forest Department. He went on to be an engineer at General Telephone and spent the rest of his career in that field.

Clark and Beverly have five children: Becky, Steve, Eva, Lisa and Chuck, who they raised in various states throughout the country. Their youngest son, Chuck, likens his father to Clark W. Griswold – they share a first name, after all – in the National Lampoon movies. The Rawson Family took many trips together in the old Ford station wagon and Chuck is grateful to have seen all 50 states, thanks to his parents. In fact, Clark’s children like to say, “Thanks dad, for taking the scenic route.”

'Leave Nothing But Footprints'

Clark wasn't a man with many hobbies; Chuck said by the time he was born, his parents were a little older and lived a more relaxed lifestyle. Camping and hiking, however, remained a passion for Clark. He never got a chance to hike the Appalachian Trail like he wanted, but instilled in his children an appreciation for nature, urging them to “leave nothing but footprints,” as the saying goes.

Clark and Beverly retired to Maine; Beverly’s large family has roots in Auburn. They were married for 59 years when she passed away in 2014.

Clark is October Veteran of the Month where he’s a resident at Maine Veterans’ Homes - Augusta. Thank you for your service, Clark.

Clark resides at Maine Veterans' Homes - Augusta, the organization's first Home, which opened in 1983. A new replacement Home is being built nearby in the Small House Model that will feature all private rooms and bathrooms, clustered housing that allows greater interaction among residents and more modern amenities. Read about it here >>>