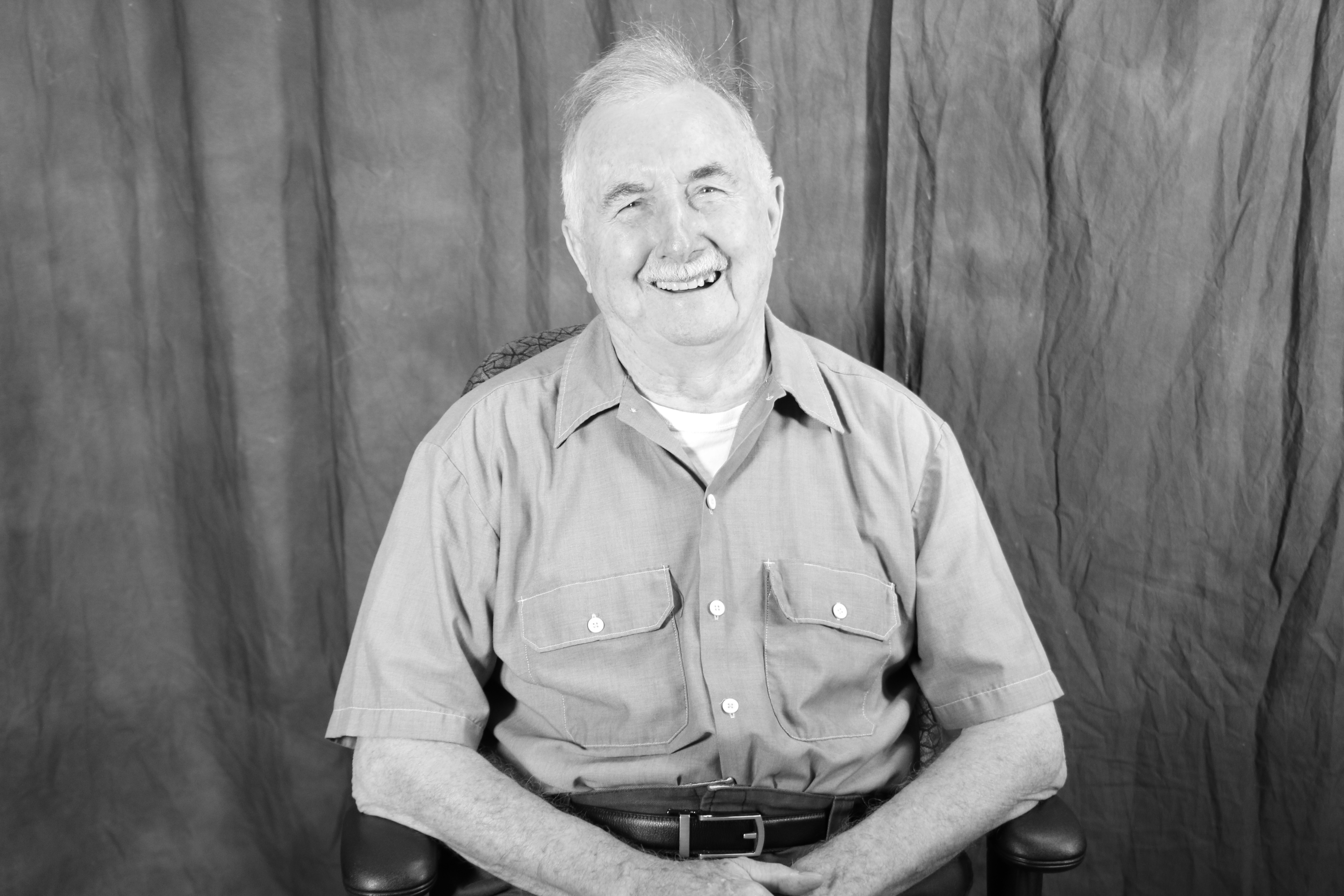 Ned Bigelow is a Mainer through and through. He was born to a hardworking father whom he learned 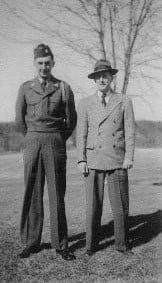 much from. He obeyed his mother, worked hard himself, and served his country in the Army.

“I’ve lived a kind of funny life, but I’ve enjoyed it,” he said.

Born in Lewiston, Ned grew up in Poland with 200 acres of woods as his backyard.

“I had chores to do and then was off and out til supper time. 8 O’clock was supper time and you’d better be there on time or there was no supper,” he said with a laugh.

See more Veterans of the Month >>>

Ned joined the Army Reserves during the last two years of high school and spent summers at military training. After graduation, the then corporal went on active duty and completed boot camp at Fort Dix in New Jersey. Describing himself as a crack shot, he was trained to be a sniper. He was also trained in hand-to-hand combat to aid his abilities as a sniper. 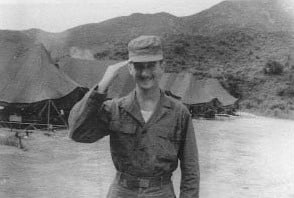 When Ned was called to serve in the Korean War, his Sargent asked what he thought about the situation. “I said, I think we got a pretty good war going on and I’ve come to end it.” Sure enough, in about a month, the war was over. Coincidence? Ned doesn’t think so.

Read more Veteran stories and sign up for our Heroes Calendar >>>

When he returned home he worked for Wallingford’s Orchard in Auburn picking apples. “Old man Wallingford watched me and said, ‘What are you picking apples for, boy? How about running my orchard in west Auburn?’”

Ned could drive a tractor, knew how to handle a sprayer and could “boss a crew.” So that’s just what he did, and where he ended up meeting his wife, who worked at the orchard sorting and packing apples. The pair had a daughter.

Ned went on to work for the transportation department in the Auburn School Department and for the city of Albion.

Now a resident at Maine Veterans’ Homes - Augusta, Ned enjoys organic gardening and a newfound pastime – dancing. “I just can’t stop dancing.” In fact, he’ll seek out anyone and everyone for a spin on the dance floor whether a resident, visitor or staff. 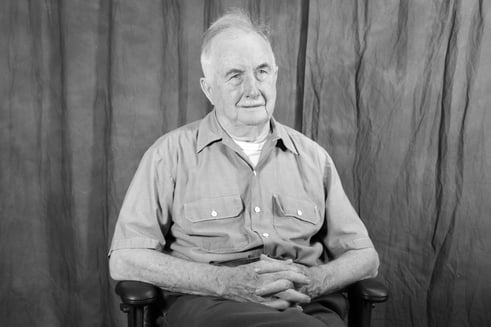 A resident at Maine Veterans’ Homes - Augusta, Ned is our August Veteran of the Month. Thank you for your service, Ned!

We serve Veterans and their families through six communities in Maine. Does MVH sound like a good fit for you or a loved one?

Download our free eligibility and benefits guide to learn more about MVH and get started on your application.