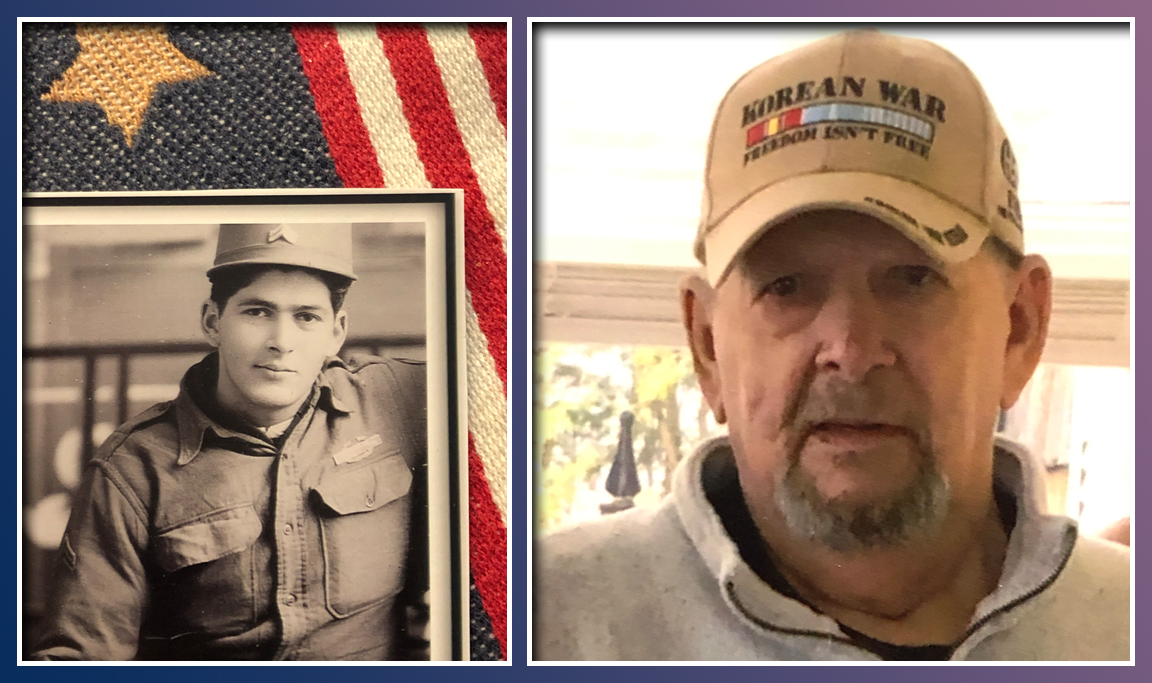 Veteran Has Much Pride For Life He Made

Paul Pion grew up in Massachusetts during one of the country’s darkest eras - the Great Depression.

“It was one of the most dramatic times of my life,” Paul recalled. 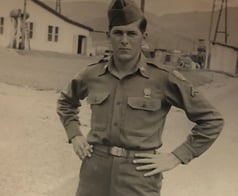 Paul and his twin sister Pauline were the youngest of 12 children. When Paul was a teenager, he went to live with his older brother, Joe and his wife, who owned an apple farm in Norridgewock, Maine. As soon as Paul finished school, he joined the Army and was sent to Korea.

Following the service, Paul began a career as a meat cutter and manager of a number of large supermarkets in Massachusetts. His greatest wish was to live what he called a normal life, and raise a family. Paul and his wife Jean, raised two sons and two daughters. After retiring to Maine, he enjoyed gardening, stonewall work, carpentry, ice and stream fishing, and golfing.

Paul’s retirement at the age of 62 lasted a whole week – “I was so bored. I couldn’t stand it.”

He went back to work doing custom meat cutting at Ballard Meats in Manchester, Maine.

Paul enjoyed his retirement years in Maine greatly, and passed on his love of the state to his grandchildren, who he spent as much time with as possible when they were growing up.

Paul is very modest about his achievements, but remains proud that he was able to serve as a solider in the United States Army and of his family.

“I didn’t do anything special. I just lived like a normal man. Did my time, got out, got married and raised a family,” he said.

To his family, Paul is known for his honesty, generosity, love of nature, and his legendary apple and blueberry pies.

Now a resident at Maine Veterans’ Homes - Augusta, Paul Pion has been named Veteran of the Month for February. Thank you for your service, Paul.

If you served in the military, you may be eligible for residence at Maine Veterans’ Homes. Our six locations throughout the state also accept eligible spouses of Veterans and Gold Star parents. Download our free Eligibility Guide >>>