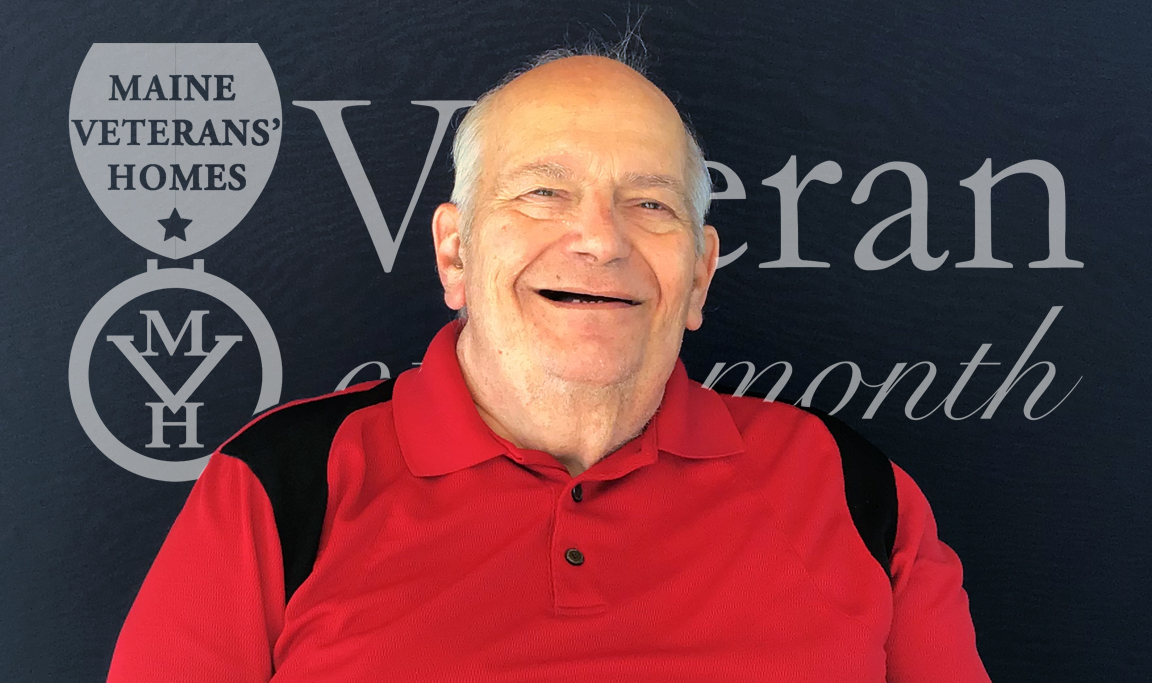 New Hampshire native Robert Buccelato was born in Hanover, and thinks fondly of his childhood growing up in Lebanon with his younger brother. Their father, a physician’s assistant, and their mother, a seamstress, provided a good life for them in the Granite State.

Robert had a penchant for sports, especially basketball and baseball – he played outfield and had a great throwing arm. While a student at Lebanon High School, he worked at the local market, bagging groceries and stocking shelves.

When he turned 18, Robert’s fate was to leave his hometown; he was drafted into the Army. He trained as an infantryman in New Jersey and Oklahoma, before being sent to Vietnam. While there, he corresponded via letters with his mother.

“We just talked about day-to-day happenings,” he said.

After two years of service in Vietnam, Robert went home. Of his time out of New Hampshire, he said the most interesting place he visited was not Southeast Asia, but Oklahoma.

“It was a completely different lifestyle there,” he said, laughing.

Upon his return home, Robert went back to working at Hannaford Bros. in Augusta where he stayed for 40 years, until the age of 65.

“They had a big retirement party for me,” he added, proud of his service to the company.

It wasn’t long after Robert returned from Vietnam that he met his wife, Brenda Gagnon. She lived in Maine and he was living in New Hampshire, and they met through a mutual friend who’d travel to Maine every weekend. The couple married at Togus, where Brenda’s father worked as a carpenter. Brenda and Robert married in the chapel there and settled in Brenda’s home state.

The couple has two children, Raymond and Melanie, and several grandchildren.

A family man first, Robert enjoyed gardening and yardwork during his free time. When he retired from Hannaford, he found that he had too much time on his hands, and went back to the company part time, in addition to working at the local Rite Aid.

Now a resident at Maine Veterans’ Homes - Augusta, Robert Buccelato has been named Veteran of the Month for December. Thank you for your service, Robert.