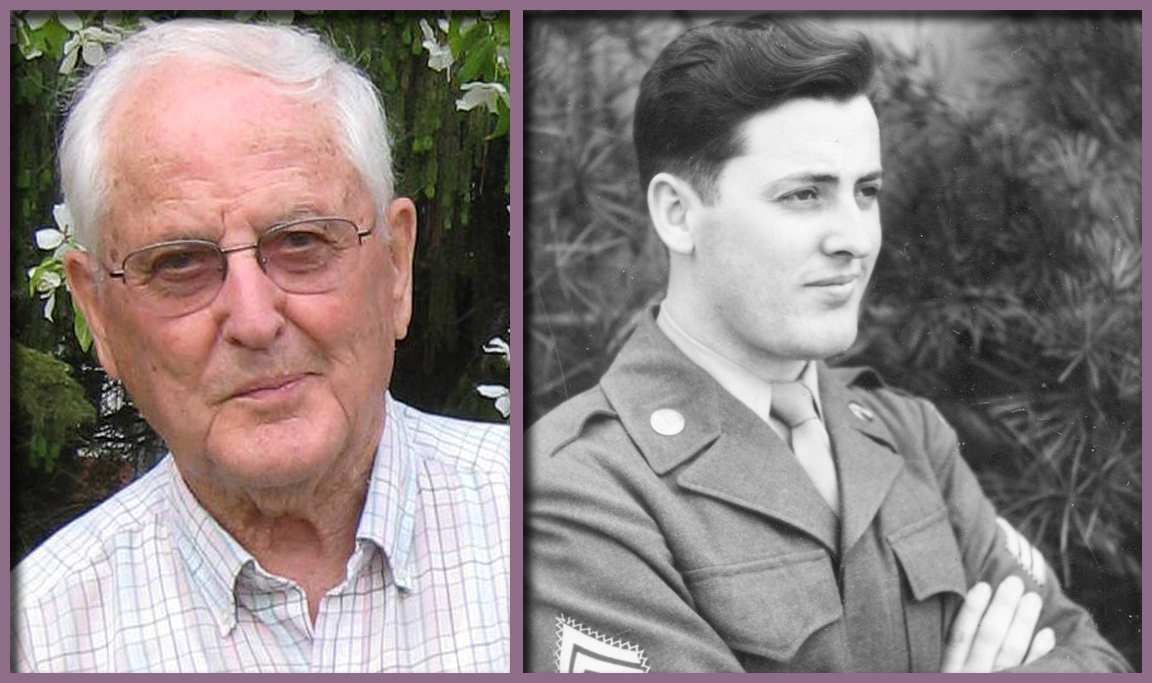 Born in 1923, Lewis Michaud grew up in St. Agathe, Maine, on a potato farm run by his parents, Emile and Agnes (Picard) Michaud. He is one of seven children: three brothers, and three sisters, all of whom helped out on the family farm.

Lewis attended Wisdom High School in St. Agathe, where he found himself outnumbered – he was the only boy in the class, as all of the others had left at some point to work on their family farms.

Lewis joined the Army in 1946 and was stationed in Tokyo, Japan. He was in the Honor Guard for General Douglas MacArthur from June 1946 to February 1947.

After the military, Lewis married his sweetheart, Rinette, in August 1947. The couple met at a dance before Lewis went into the Army. He and his wife shared a fantastic love for music and dance – they took any chance they could to enjoy a couple of spins around the dance floor.

The couple lived in Fort Kent when they started their family; their first son is Peter, and then they had a daughter, Sylvia. From there, they moved to Madawaska and had their third child, Kenneth. After getting married and starting a family, Lewis was on to his next accomplishment – college. He attended the University of Maine and graduated with a bachelor’s degree in Agronomy, the study of soil management and crop production.

Lewis’s first job out of college was for the U.S. Department of Agriculture. After, he worked for the Farm Credit Association, which loaned money to farmers in the St. John Valley. Lewis later worked for the U.S. Customs Service where he finished out his career.

A Love For the Outdoors

For many years, Lewis owned a camp on Long Lake and just loved it. It was a gathering place for family and friends to create memories – boat rides, fishing, hunting, and a host of other outdoor activities.

Lewis has always been a hardworking man who never wanted to stay still. He was often found getting his hands dirty in the garden, planting trees, walking, and even making jewelry. He became a dedicated silversmith in retirement and did that for 25 years.

Formerly a resident at Maine Veterans’ Homes - Augusta, Lewis Michaud passed away before he could enjoy the honor of being named Veteran of the Month for March. Thank you for your service, Lewis.