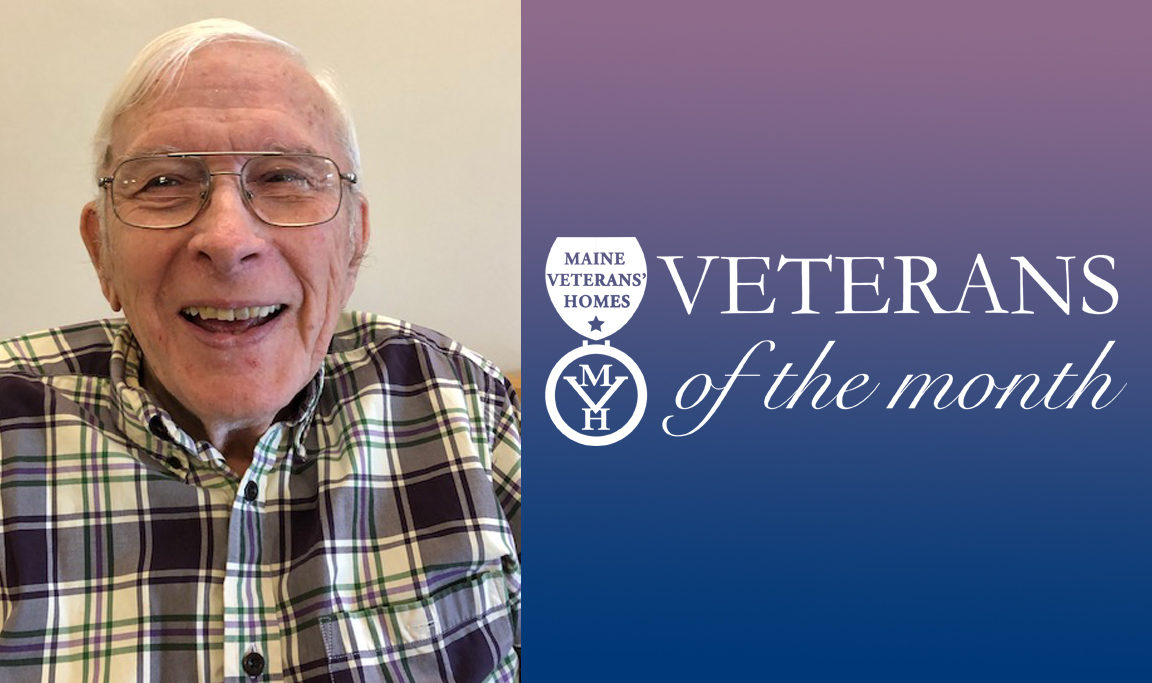 Daniel E. Center, Jr. has fond memories of growing up in Brandon, Vermont, skiing in the wintertime and playing baseball in the spring and summer with his brothers.

As Daniel was about to finish high school, one of his aunts read in the Boston paper that the Marine Corps was offering a college education to anyone who enlisted through the V12 program. This was designed to train officers during World War II. Daniel enlisted when he was 17 years old and served for two years, training at Dartmouth College. 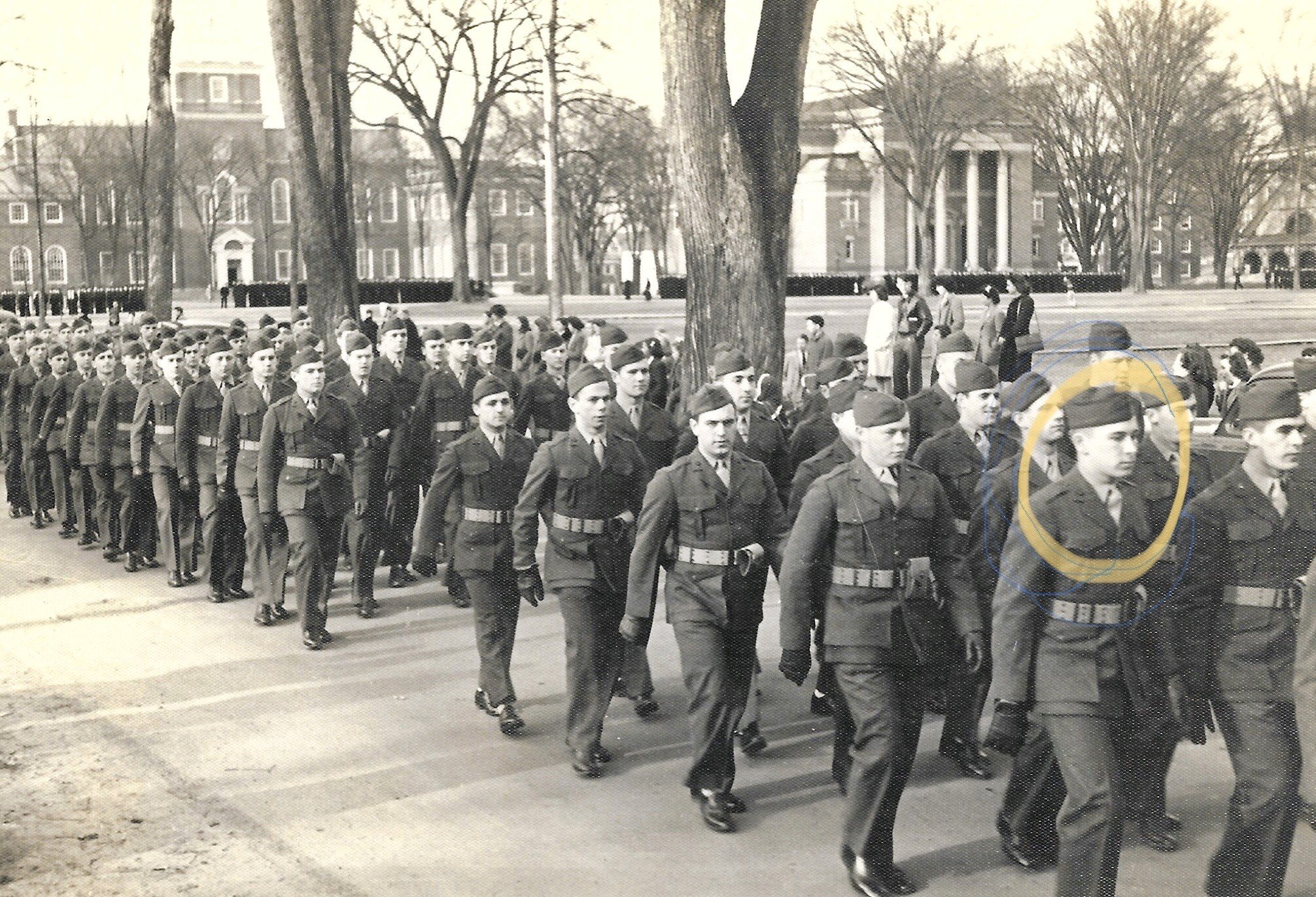 From Maine, With Love 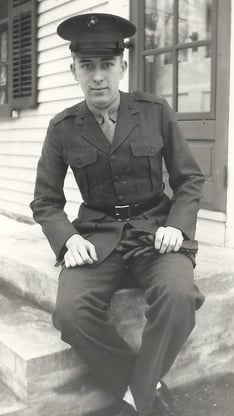 Greenville working as a bellman at the Squaw Mountain Inn. As fate would have it, he met his future wife, Beverly Holmes of Waterville, who was a chambermaid there. Daniel returned to Dartmouth on the GI Bill to study history. His favorite class was about Canadian history; it was the professor’s area of specialty and his teaching style was rather captivating. Daniel graduated with a Bachelor’s Degree in Arts, which he used to pursue a career in teaching. He and Beverly married in 1950 and have five daughters: Carole, Valerie, Diane, Laurie and Marie.

Daniel’s first job was in Vermont, where he spent a year. He then taught in New Hampshire for two years, then spent 12 years in Maine teaching students and as an administrator in Kingfield, Fort Fairfield and Yarmouth. After that, the Center family moved to New Milford, Connecticut, where he worked as the high school principal and then as school superintendent.

Are you eligible for residence at Maine Veterans' Homes? >>>

Daniel retired at the age of 60 but wasn’t ready to stop working all together. He spent eight years working for H&R Block eventually owning his own franchise.

Dan and Beverly returned to Maine in 2013 where they retired for good. He says out of his life’s accomplishments, his five daughters are at the top of the list. He especially likes the fact that two of them attended his alma mater, Dartmouth College.

Now a resident at Maine Veterans’ Homes - Augusta, Daniel Center has been named Veteran of the Month for August. Thank you for your service, Daniel.