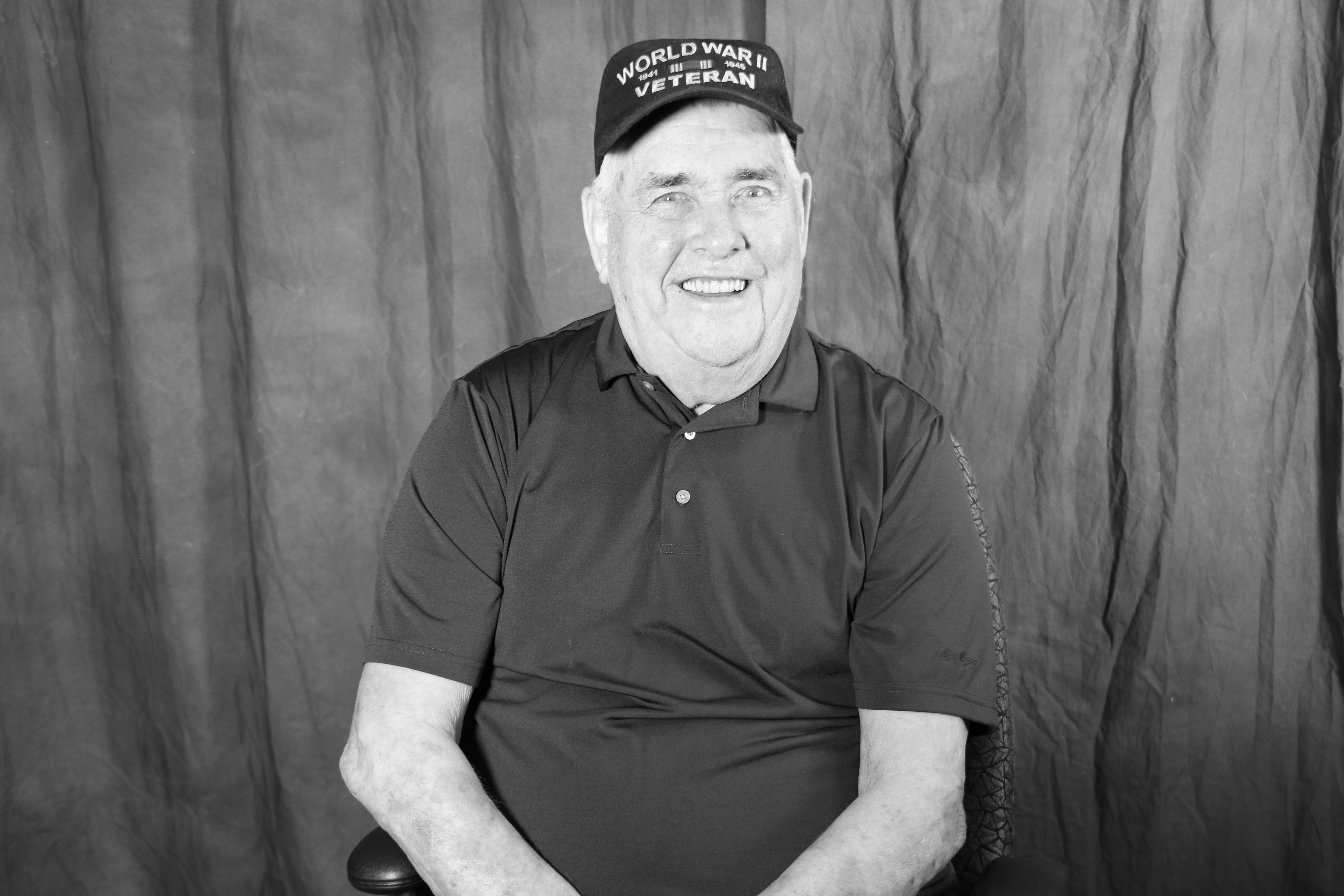 The word, “Noel,” in French, translates to “Christmas,” a fitting name for Maine Veterans’ Homes - Augusta resident Noel Vigue, born on Christmas Day, 1926. Noel’s mother, Rose, gave birth to him at home and his family set him under the Christmas tree with a bow around his bassinet. 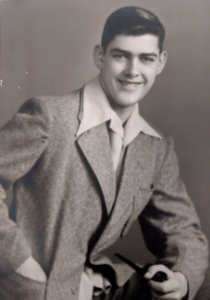 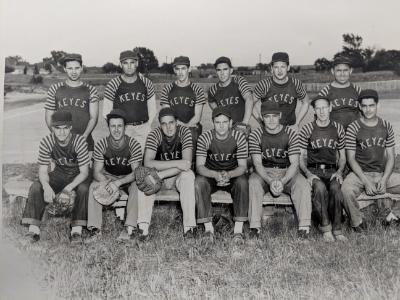 His children tell the story of how their grandfather, Gideon, placed Noel in a toy baby carriage that was a Christmas gift for Noel’s sister. When she came down the stairs that morning, however, she was unpleasantly surprised to discover her real life baby brother in the carriage. She wanted a doll!

Gideon and Rose Vigue raised their seven children in Waterville. Noel raised his daughter, Heidi and sons Darrell, Duane and Kerry nearby in Albion. He also has five stepchildren.

Noel is civic minded and served on the Waterville Board of Selectman. He likes to say that he gave former Maine Gov. Paul LePage his start in politics. When Noel moved to Winslow, he gave up his seat on the board, which was filled by none other than LePage, who went on to become mayor, then served two terms in the statehouse. 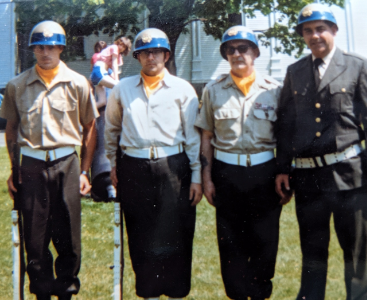 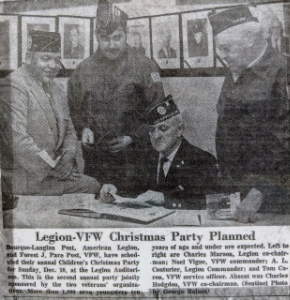 Always one to serve his community, Noel worked for the area fire department, volunteered as a Little League umpire and was commander for the American Legion and Waterville VFW.

In 1944 he joined the Navy Seabees, a Naval construction force. He served during World War II in the Philippines, Okinawa and Guam and came home with a lifetime of stories that he likes to share with his children and grandchildren.

Once while stationed in Guam, a powerful typhoon hit and so troops were ordered to evacuate to safer ground. Noel couldn’t believe his eyes when meals were airdropped in on paper plates made by Keyes Fibre Company in Waterville. The founder of the company, Martin Keyes, an inventor, was inspired to create the product out of waste from wood chips and turn it into a useful product.

Noel worked for the more than century-old company for decades after the service and even retired from Keyes Fibre. 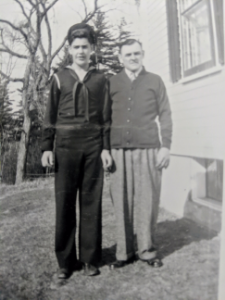 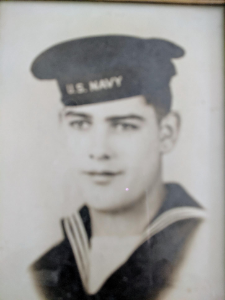 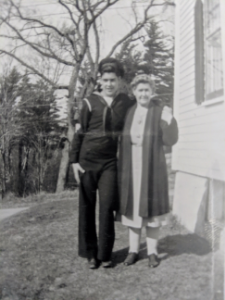 Noel loves to tell the story of when he met Chester Nimitz, fleet admiral of the U.S. Navy, who played a major part in not only sea, but air and land forces during World War II. The two chatted a bit and Noel was delighted to hear that Nimitz had visited Maine.

Read about more Veterans of the Month >>>

One of Noel’s lifelong passions is fishing, especially at Moosehead Lake with his family. His favorite spot is a place he calls “the hole,” in the shadow of Mount Kineo, where he fishes for lake trout, or “togue.” He is even quite the chef when it comes to cooking up his catch. 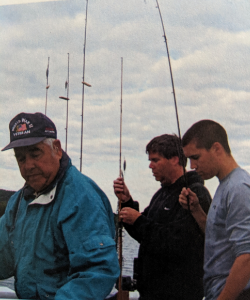 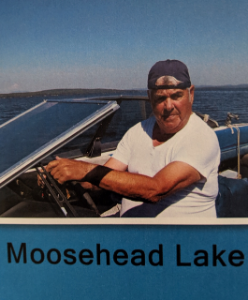 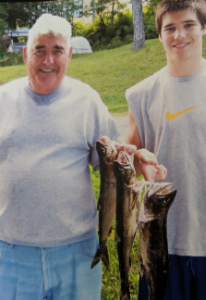 Noel is also an avid card player and has been most of his life. He loves to play cribbage and hearts and hardly ever loses.

Noel will turn 93 on Christmas Day 2019 and is the September Veteran of the Month at Maine Veterans’ Homes - Augusta. Thank you for your service, Noel.

We are an independent, nonprofit organization with six Homes throughout the state serving Veteran's Like Noel.

Are you looking for care for a loved one or for yourself? Download our free brochure to learn more about our Homes, plus get a free checklist to help you find the right senior living option.