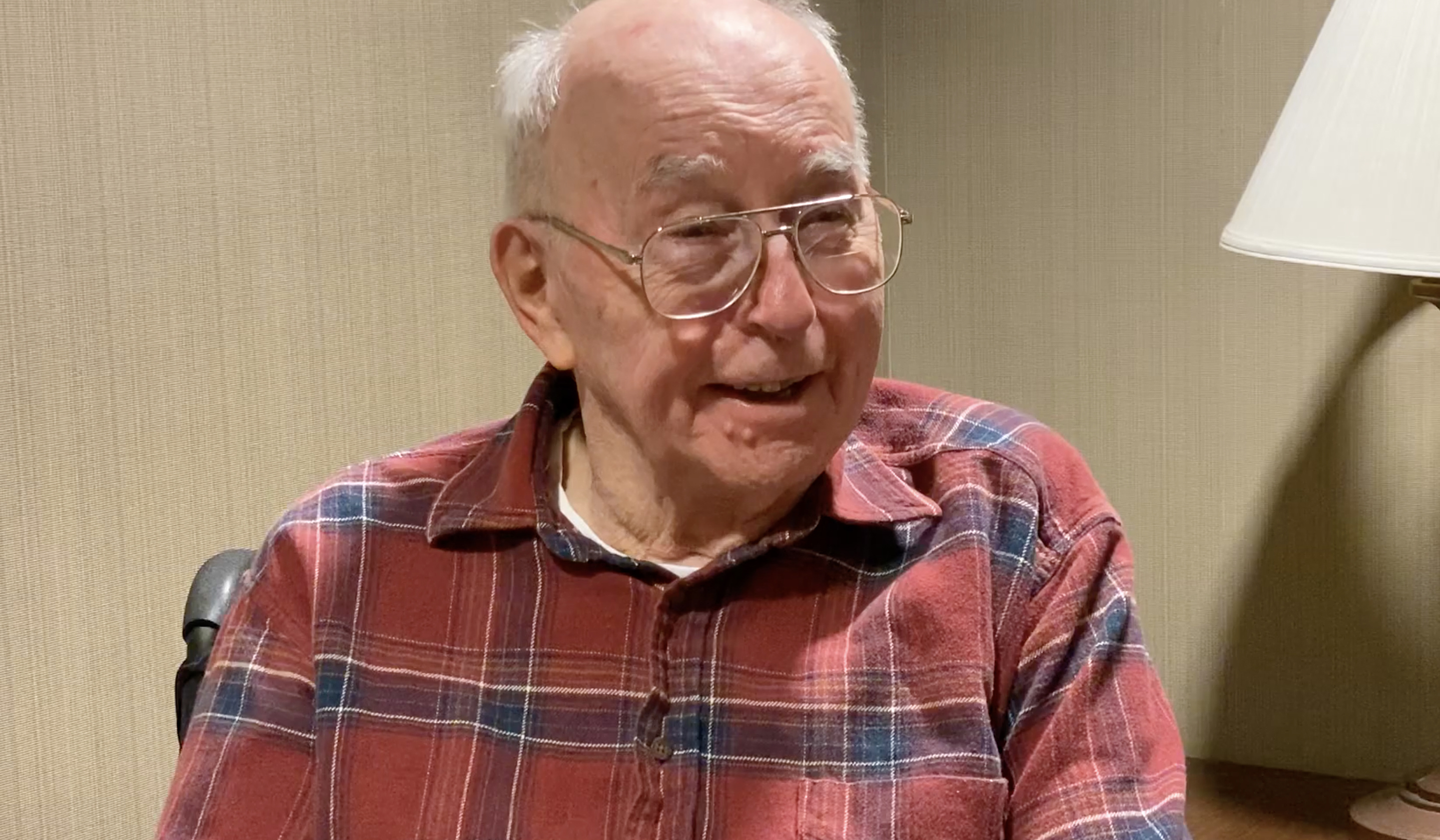 Gardiner, Maine, born and bred, George Henry, 92, says that when he looks back on his life, he feels blessed.
His father worked in a paper mill and his mother cleaned the vestries of the Episcopal church in Gardiner. Young George Henry spent much time on the mighty Androscoggin with friends, fishing for “whatever took the worm,” he said, with a smile. Sailing kites was also one his favorite pastimes, adding that he even made one himself. He was quick to point out, however, that the store bought kites trumped his handmade piece.

“It’s a matter of placing the strings in the right place,” Henry added.

George Enlists as a Student

By the end of his junior year at Gardiner High School, the year was 1945 and Henry had enlisted in the Navy.

“I thought it was time and the Navy needed people, so I enlisted,” he said.

He first trained in New York, then was sent to California before going to Pearl Harbor via aircraft carrier the USS Enterprise. Henry observed the damages to Pearl Harbor that took place some four years earlier during the infamous attack by the Japanese.

While in Pearl Harbor, Henry learned about mines, specifically, how to sweep for them. He described the mines as round with spikes that would float. As soon as a vessel would touch one of the spikes, the mine would detonate. From Pearl Harbor, Henry was assigned to a wooden minesweeper off the coast of Japan.

“It was very dangerous work and I enjoyed it very much,” he said.

After serving two and a half years, Henry was honorably discharged from the Navy. He returned to Maine and married his high school sweetheart, Jacqueline. Henry received his high school diploma while still in the military and when he came home, he studied to do electrical work and took a job as service manager at Sears Roebuck in Augusta. Not long after, he found work at a paper mill in Augusta where he worked for 40 years and rose to the position of assistant superintendent. He retired in 1989, two years before the mill shuttered its doors for good.

George and Jacqueline raised four children in Gardiner; four sons and a daughter, who all attended the University of Maine at Orono. When his children were grown, George and his wife bought a second-hand RV and traveled throughout the country for visits, and to Canada, where Jacqueline’s parents are from.

A lifelong passion of George’s is music; as a child he had private piano lessons. When in his early 20s, he was a member of the Bombahook Quartet, named for a portion of the Kennebec River in Hallowell. When Henry was in the service he had the thrill of a lifetime when he got to see Guy Lombardo and Glenn Miller Orchestra at the Hollywood Palladium.

A resident at Maine Veterans’ Homes - Augusta, Henry is its Veteran of the Month for January.

Thank you for your service, George.

All six Maine Veterans’ Homes locations have robust activities programs that include providing musical entertainment for residents like Mr. Henry, outings in the community, meals out, fishing and more. As a nonprofit organization, we couldn’t provide activities like these without the support of the public. To learn more about giving to Maine Veterans’ Homes, visit Ways to Give >>> 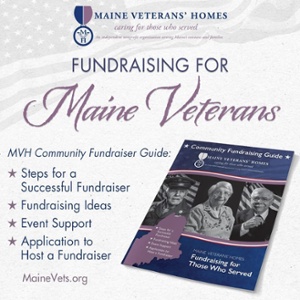