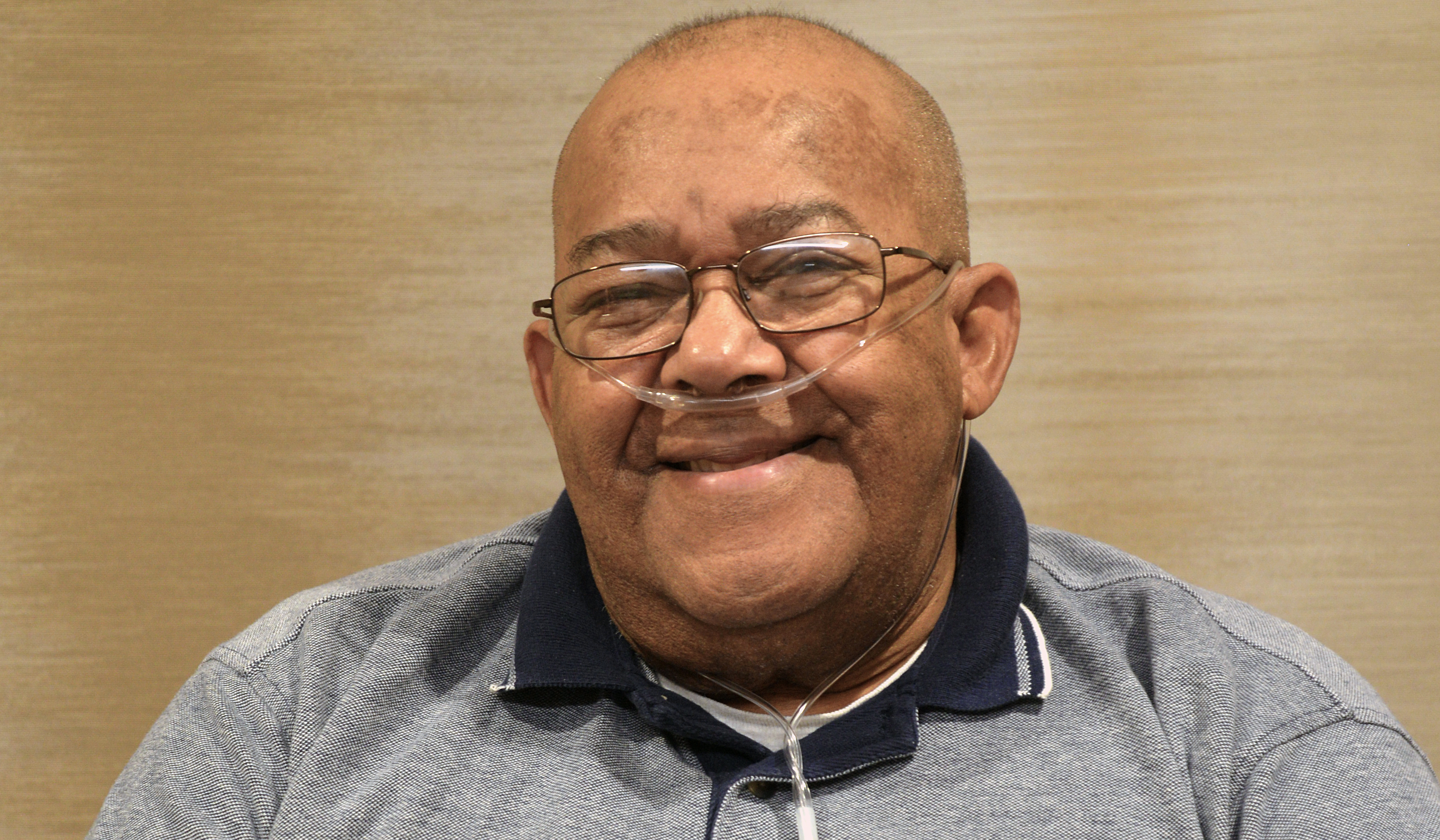 Military Takes Veteran All Over the U.S.

Willie Lewis was 17 years old when he decided to serve his country. His father was a longtime Navyman and so Lewis thought he’d follow in his footsteps.

“I passed all the tests and they told me I had a month before they’d call me up,” said the Richmond, Virginia, native. “In the meantime, the Air Force called me and told me if I wanted to come in, I could come right then. So I went into the Air Force.”

The First of Many Bases

Lewis received basic training at Lackland Air Force Base in Texas. After, he was sent to Hunter Air Force Base in Savannah, Georgia, where his primary job was to refuel aircraft. He served in Georgia for about two and a half years before being assigned to Greenland for a year.

“I got there in July, so it was daylight 24 hours a day; the dark season hadn’t come around yet,” he said. “It could get confusing.”

Lewis was much happier after he was sent to Lockbourne Air Force Base in Columbus, Ohio. Not only were daytime and nighttime clearly defined every day, but it was where he met his wife. After a tour in Chaumont, France, he returned to Columbus to learn that he had the choice to go to Montana or Dow Air Force Base in Maine.

“Since I was from the East Coast, I figured that I’d be closer to home, so I chose Maine. That was a good decision on my part,” he said, adding that he married his girlfriend, Mary Francis, so she and her two children could come to Maine with him.

Lewis remembers taking a train from Ohio to Boston and that he thought the train was supposed to go to Portland, Maine. To his dismay, he discovered no such train existed so he took a slow bus all the way to Bangor on a cold, dark night in January.

“I wondered what I had gotten myself into, but I ended up being glad I came here,” he said.

Lewis was honorably discharged from the Air Force after eight years of service in 1965. Afterward, Lewis did a little bit of everything: he drove a truck, worked as a security guard, painted vehicles, worked for the postal service and even worked as a Certified Nursing Assistant at Maine Veterans’ Homes - Bangor and later in the Activities Department.

Lewis is now a resident at MVH Bangor, where he was named Veteran of the Month for February.

Thank you for your service, Willie.