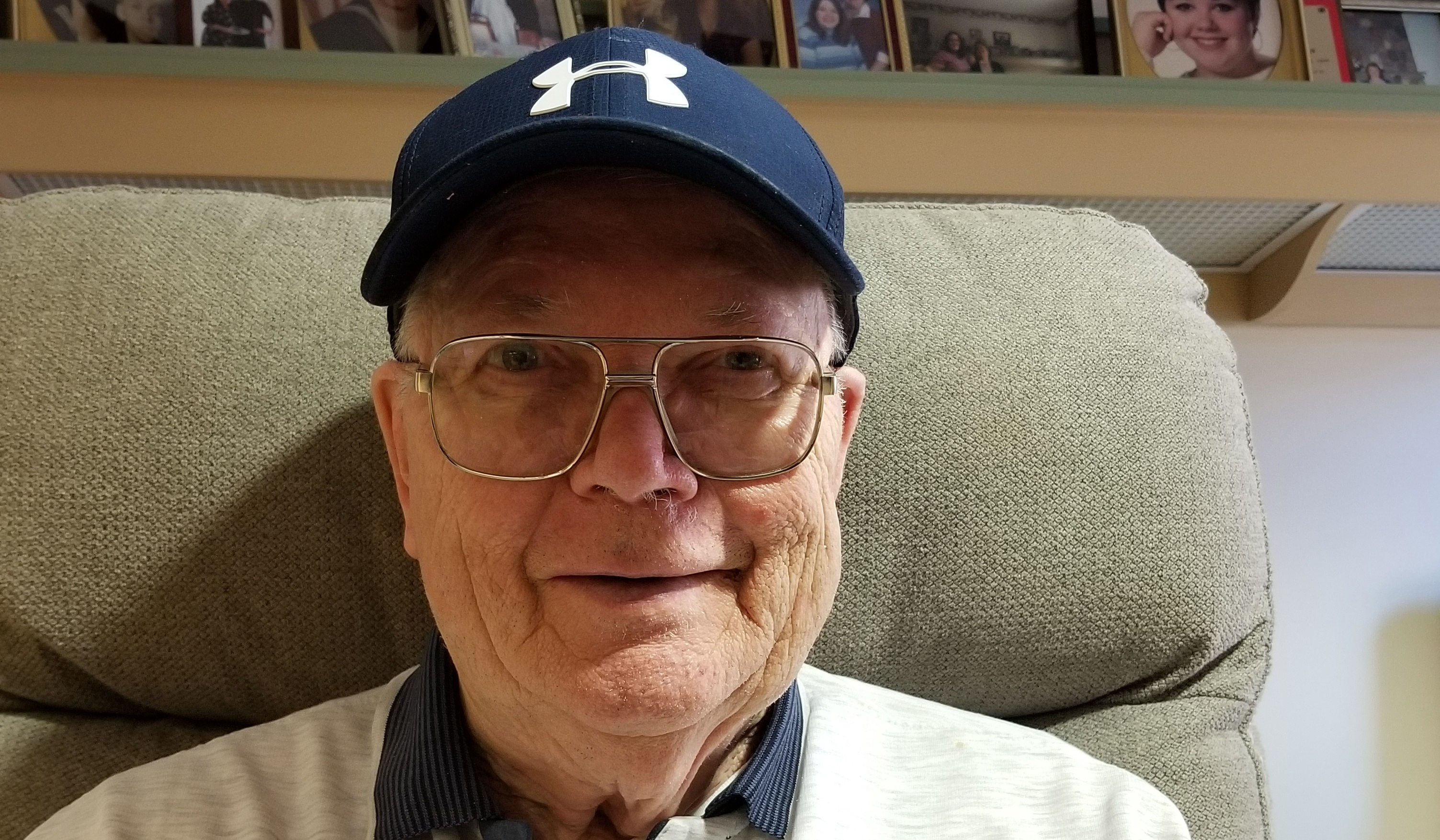 Service in Army Prepares Veteran for Life of Community Service

Born on Valentine’s Day in 1938, Arnold W. Joslyn grew up in Limerick and attended high school in Houlton. In 1956, Arnold was a junior in high school and had just turned 18. That's when he decided to join the Army.

From a small town in northern Maine, Arnold traveled to Fort Dix, New Jersey, for boot camp. From there, he went to Fort Bliss, Texas, and later to bases in Albuquerque, New Mexico, and Independence, Missouri.

After serving his country for three years, Arnold was honorably discharged in 1959 and returned home to Maine where he met Opal Townsend. The two were set up on a blind date at a local drive-in movie theater, and two years later, on April 28, 1961, they married. They have four children; two boys and two girls.

Arnold found work as a cutter at shoe factories in Houlton and Old Town where he cut and shaped leather patterns to make shoes. In 1962, he began work at the Bangor Post Office, where he stayed for 32 years.

After Arnold retired in 1998, he and Opal realized they had too much free time on their hands. The answer  was to help their community; the husband and wife team went to work for the Seeds of Hope food pantry at Beacon of Hope Church.

For 10 years, Arnold and Opal would “fill a van right full, so full of food you could barely see a thing out the windows,” and deliver it to those in need. Arnold found great pleasure in helping others; making a difference in the lives of others has always meant very much to him.

After 60 years of marriage, Opal passed away, but Arnold says he often thinks of her and remembers her love of cooking along with his love of her cooking! (Especially chop suey and her homemade bread.)

Since his re-retirement, Arnold has remained active. He loves to walk and jog, listen to devotional music, attend church services and Bible study, paint. He’s also recently started to learn guitar. Arnold realizes how blessed he’s been throughout his life.

“I’m very grateful for the life I’ve had - my family and children. I continue to pray every day for everyone I love and for as many people as possible to be safe and loved," he said.

Arnold is December's Veteran of the Month at Maine Veterans’ Homes - Bangor. Thank you for your service, Arnold.

All of Arnold's needs are taken care of at MVH - Bangor, where he also stays active and has found new passions. To learn more about becoming a resident at one of our six homes throughout the state, download our Eligibility Guide.