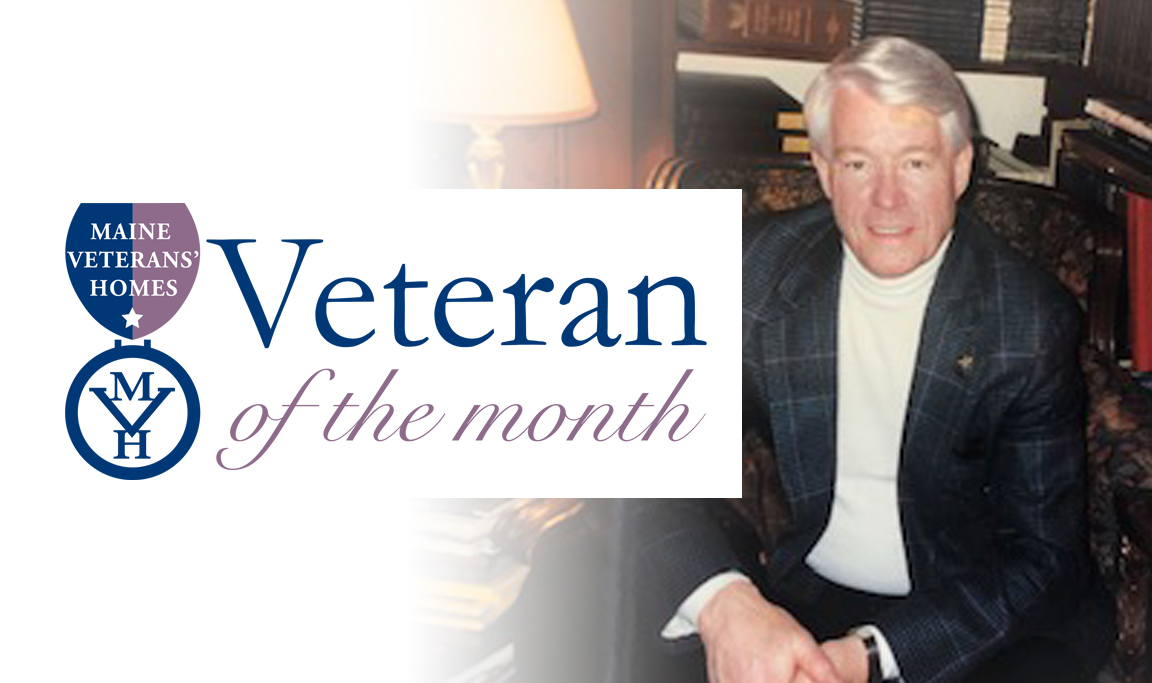 Educator's Career Put On Hold To Serve In Army

Limestone native Dan Cyr was determined to achieve several goals in life – obtain an education, explore the world and to help others. He’s proud to have been successful in those efforts and much more.

Dan graduated high school in Limestone in 1957 and went on to attend Ricker College in Houlton. Later transferring to the University of Maine, he graduated in 1961, with a degree in education and a desire to work with youth.

After graduation, Dan taught seventh and eighth-grade social studies at Loring Air Force Base. In 1962 his career would have to be put on hold - he was drafted into the Army and he spent two years in Heidelberg, Germany. His mother visited him during his last year there and the two of them had a wonderful time touring through Europe together.

In 1971 Dan married his sweetheart, Kathy Locke. He and Kathy had two daughters before separating in 1983.

Dan worked at Lockheed Aircraft and for Stresskin Products in California. Both companies specialized in the aerospace business and manufactured titanium panels used in reducing the weight of fighter aircraft. Dan returned to Maine where he attended graduate school and received a Master’s Degree in Education.

After securing his Master’s, Dan returned to his alma mater, Limestone High School, where he served as assistant principal. Dan had aspirations of being a superintendent as it was his goal when he went to school for his advanced degree. He eventually achieved the position of assistant superintendent for the Caribou school system.

After he retired from Education, Dan moved to Bangor and went into the real estate business. He lived with his mother on and off during this time and started his own home repair business, working mostly for senior citizens.

Now a resident at Maine Veterans’ Homes - Bangor, Dan Cyr has been named Veteran of the Month for Augusta at MVH Bangor. Thank you for your service, Dan.

Whether you served in wartime or during a time of peace, if you are a Veteran, you may be eligible for residence at Maine Veterans’ Homes. To lean more, download your free Eligibility Guide >>>