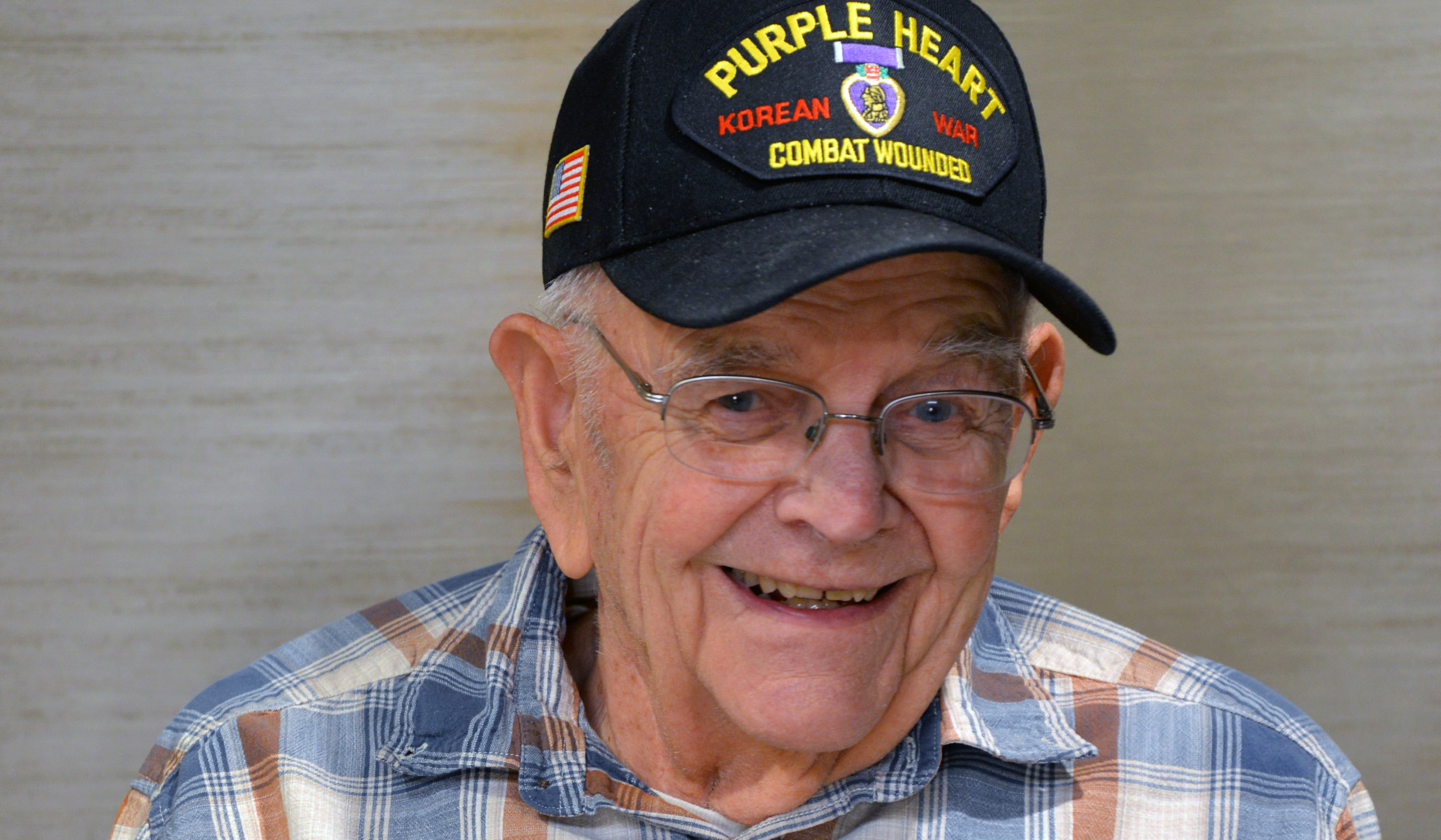 Army Veteran Goes On To Be Minister

Harold Grove is a man of few words when it comes to talking about his time in the service. Drafted into the Army in 1951 at the age of 20, Harold went to basic training in South Carolina. After, he was sent to Korea and within three weeks, was wounded. He went to Japan to recuperate and after he healed, was sent back to Korea where he served until 1952. Harold finished out his second year in the Army in Missouri, where he was a prison guard. Private First Class Grove retired from the service in late 1953 and was also awarded the Purple Heart.

Harold returned home to Troy, Ohio, to his parents, Benjamin and Ruth Grove, and to his wife, Roberta 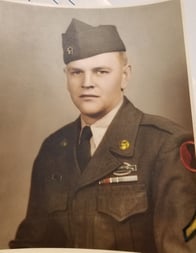 Beckman, whom he married a year before he left for the service.

Harold worked at a grocery store in Troy where he had been employed prior to being drafted into the Army. Two years later, in 1955, he took a job at the post office as a letter carrier. “It was fun except for the magazines,” he said. “Those things were heavy, and everyone wanted magazines.” Harold continued to work for the post office for four years, until he and his wife moved to Maine in 1959 and bought a house in Bangor. Harold and Roberta have two children, Susan and Brian.

A New Path for Harold

Harold attended the University of Maine, Orono, and studied elementary education and English. He completed a four-year degree and went on to study ministry at Bangor Theological Seminary for three years. Harold served as a minister in a several different churches in the Bangor area for 15 years before he retired.

Harold is a resident at Maine Veterans’ Homes - Bangor and is its January Veteran of the Month. Thank you for your service, Harold.

Harold not only finds camaraderie among other Veterans at MVH Bangor, he also has all of his needs taken care of when it comes to his health and wellbeing. To find out if you or your loved one is eligible for residence at one of our six homes, download our free guide.