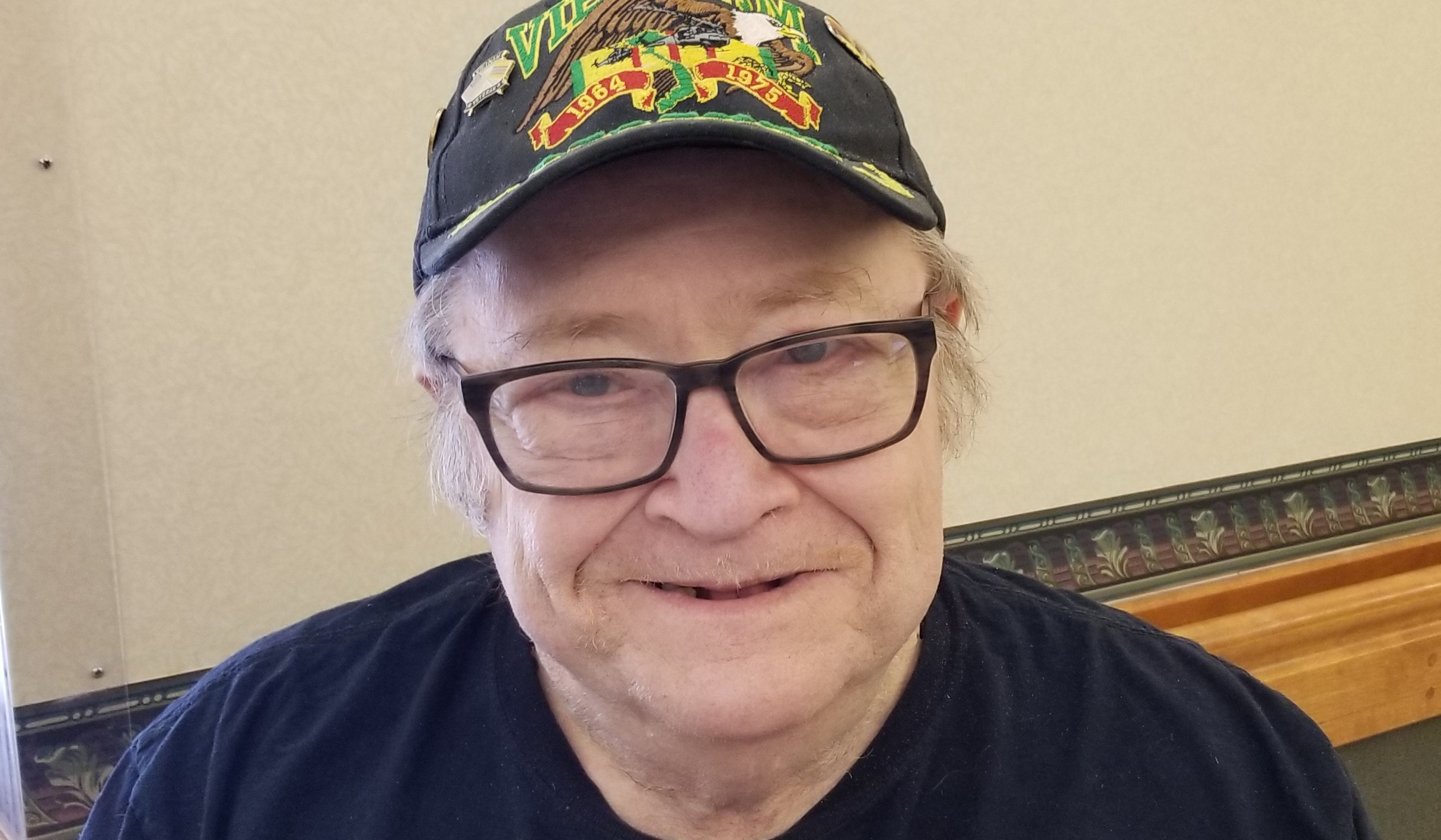 Vietnam Veteran Helped Others with PTSD

The year was 1966 and hundreds of thousands of Americans were serving their country in Vietnam. Joseph Lind, a teenager in Atlanta, had received notice from the Selective Service, but instead of waiting to be drafted, he enlisted in the United States Army at

Following basic training, Lind trained to be a light weapons infantryman and before long, was sent to Vietnam with the Second and Fifth Black Horse Brigade. He vividly remembers the intense heat in Vietnam and losing many friends in the scores of missions in which he and his unit were involved in during his tour of duty.

For his service, he was awarded the Vietnam Service Medal with two Bronze Stars, an Army Commendation Medal and an Air Medal. When he returned from the war, he was assigned to the 197th Infantry, training troops for Vietnam, including Special Forces and Army Rangers. He was honorably discharged in October 1969 with the rank of Specialist Fourth Class.

Lind was married in 1971 and has two children, Kimberly and Michael. Following his service to the Army, he trained as an EMT in Milbridge and worked in that capacity for six years in the Cherryfield area. He later was an EMT instructor and attended classes to become a Certified Nursing Assistant. He worked as a CNA at Sonogee Nursing Home in Bar Harbor and Ellsworth Hospital.

To this day Joe still has back pain caused by the 80-plus-pound pack that infantrymen were required to carry - especially the impact of jumping from a landing helicopter with that pack during assaults.

The war also took other tolls.

“It still comes on heavy and hard sometimes,” he says, “but I’m much more able to handle it now.”

Lind helped set up assistance for Veterans who experience Post Traumatic Stress Disorder. He was also active in Veteran efforts to bring more attention to the issue of those who were MIA and/or POWs.

It is Lind’s spiritual faith that has served him well throughout the years. Although born and raised Catholic, he later trained to be a lay Episcopalian minister.

“I often have a quick word with God, and that helps,” he says.

Now a resident at Maine Veterans’ Homes - Bangor, Lind is Veteran of the Month for April. Thank you for your service, Joe.

Veterans like Mr. Lind find camaraderie living among others who have also served their country. Our six homes across the state also accept eligible spouses of Veterans and Gold Star parents. To learn more, download our free Eligibility Guide >>>