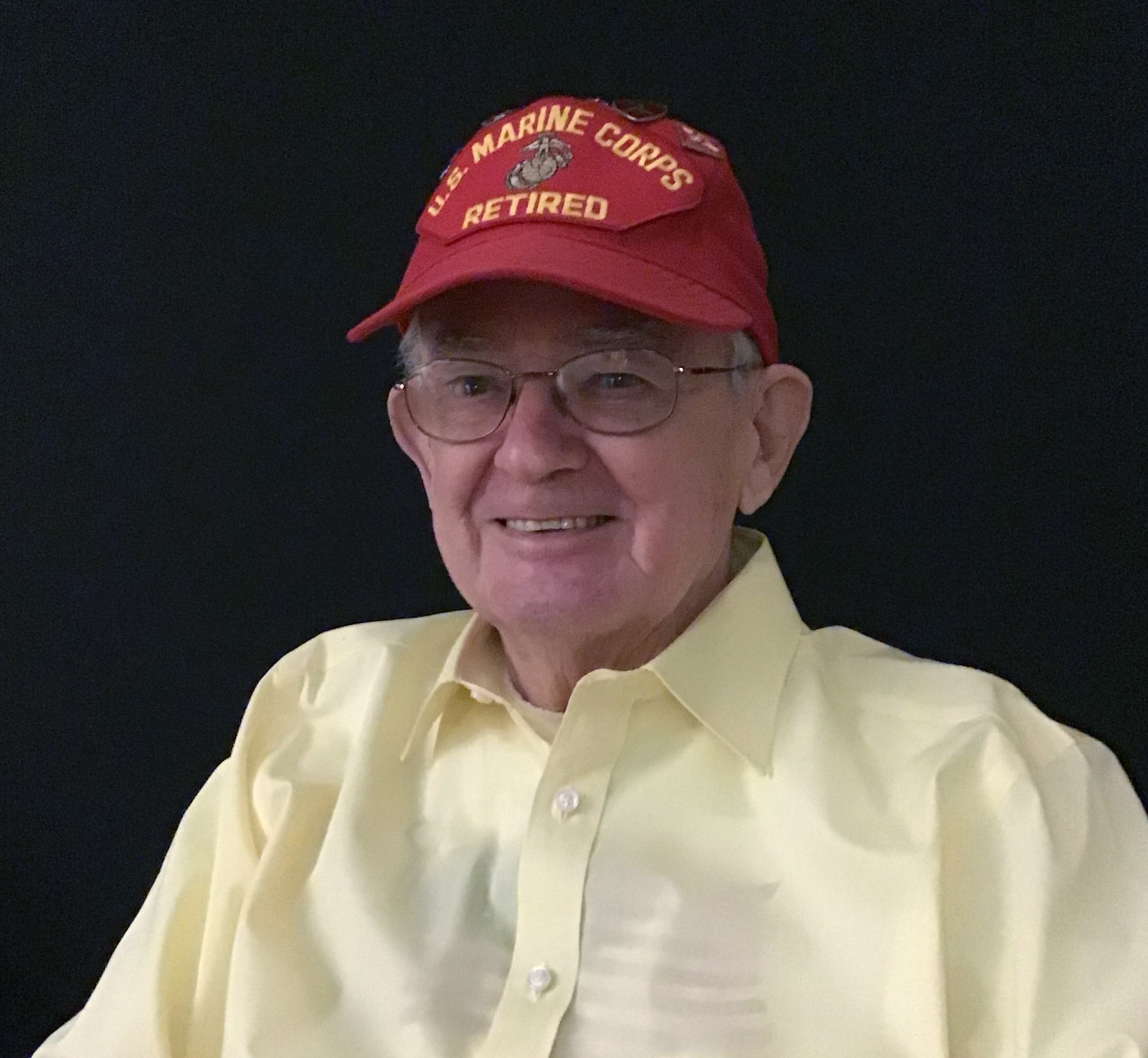 The youngest of six children, Fred Lutz was born and raised in Cincinnati, Ohio. His father was a hardworking machinist, and his mother was a homemaker. A city kid during the school year, Fred's father had built the family a camp on the Ohio River where they spent their summers.

When Fred was 16, he left school knowing he wanted to eventually join the military. Not yet old enough to do so, he worked as a welder building truck bodies until he was able to join. 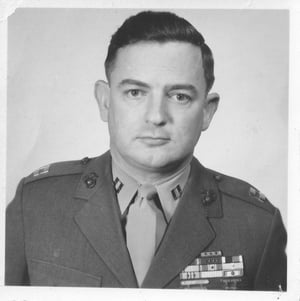 A recruiter with the Marine Corps accepted Fred on the spot, and as Fred was still only 17, he drove him over to his father's work to get his authorization on the enlistment papers. Fred is proud to have started as a PFC and climb the ranks to Captain. He feels the Corp was good for him, and under the encouragement of a Sergeant he looked up to, he even got his GED.

Fred was assigned to the 2nd Engineering Battalion of the 2nd Marine Division at Camp Lejeune in North Carolina. He worked as a welder, and felt fortunate to be assigned a job in which he already had experience. "That was a rarity," he said. The Corps then sent Fred to school to learn heavy equipment repair, and he ended up spending time at various bases, including Camp Pendleton and Camp Allen. He served in Korea when war broke out. "My father died while I was in Korea," he said, with tears in his eyes. He was sent home briefly but didn't make it back in time for the funeral. Fred also served multiple tours of duty in the Vietnam War, earning meritorious services honors. In total, he served 21 years in the Marine Corps.

While serving in the Marines, Fred felt a calling to the ministry. When he retired from active duty, he decided to act on that calling. He received a bachelor’s degree from Nathanial Hawthorne College in New Hampshire before attending seminary school at Duke University.

Fred served for years as minister for United Methodist Churches in Canaan and Pittsburg, New Hampshire. After retiring from the United Methodist Church, Fred and his wife of 67 years, spent the next eight years in volunteer missionary work, serving in East Germany, England and the United States. He and Barbara eventually relocated to Steuben, Maine. Happily married for more than four decades, Fred and Barbara have five children and many great-grandchildren.

Now a resident at Maine Veterans' Homes - Bangor, Fred Lutz is our Heroes Calendar Veteran of the Month for February. Thank you for your service, Fred.