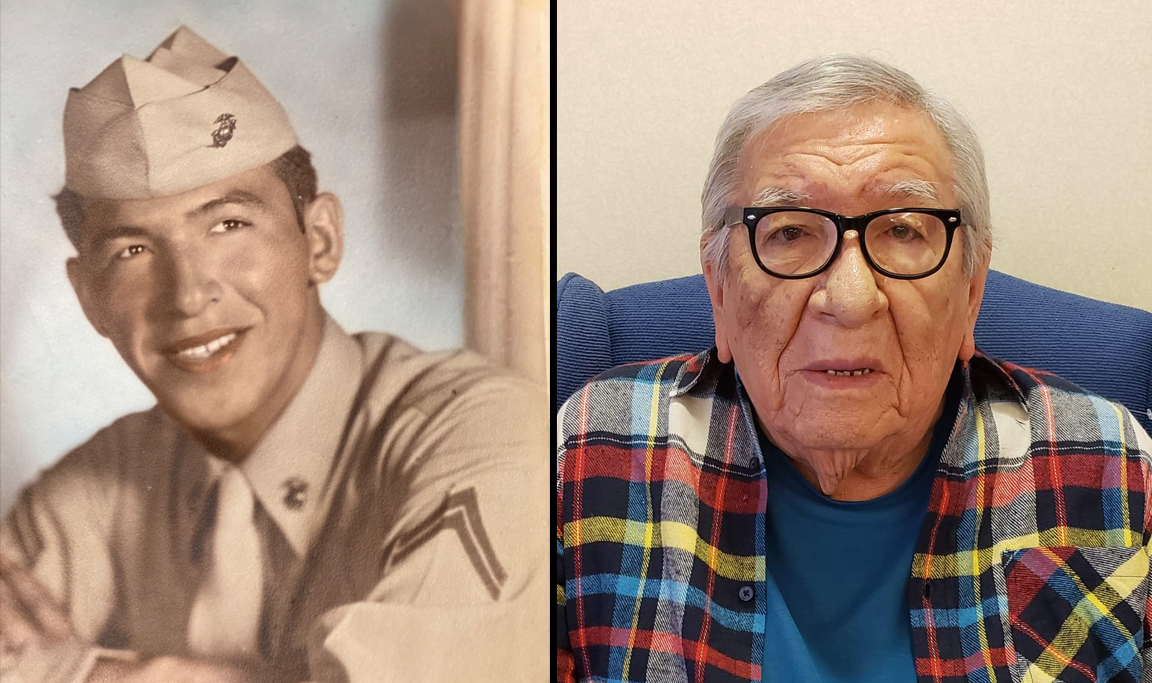 After his time in the United States Military, service of another kind was in his future. He became chief of the Passamaquoddy Tribe, the first commissioner of Indian Affairs for the State of Maine, and a tribal councilor.

Maine Rep. Michael Michaud honored Chief Stevens in 2013 and described him as “a man of great wisdom and compassion.”

“As a Tribal Councilor, John worked to strengthen Passamaquoddy cultural values and promote economic progress. During his terms as Chief, John worked effectively to combat unemployment and crippling debt. He also played an enormous role in the legal battle that would eventually result in Congressional Legislation to grant federal recognition to the Passamaquoddy, Penobscot, and Maliseet,” according to records.

“In addition to his devotion for the native peoples of Maine, John is also a proud veteran of the Korean War. He has often cited the war-devastated villages he encountered overseas as an inspiration behind his efforts to improve conditions for his own people. Today, the Passamaquoddy Tribe owns more than 200,000 acres of land in the state.”

John enjoyed woodworking as an adult, specializing in wood carvings and knives. He also worked to clear out land for power lines to be installed and at St. Croix Tissue in the steam plant. John retired at the age of 75.

John and his wife, Carol, will celebrate 38 years of marriage this year. They raised eight children together: Roger, Joe, John, Jake, Anne, Bernadette, Madaline, and Adrian. They all live at the Indian Township Reservation.

John is a member of the American Legion and Veterans of Foreign Wars. He owned horses throughout his life, and it remained a much-loved hobby.

Now a resident at Maine Veterans’ Homes - Bangor, John Stevens has been named Veteran of the Month for February. Thank you for your service, John.

If you served in the military, you may be eligible for residence at Maine Veterans’ Homes. Our six locations throughout the state also accept eligible spouses of Veterans and Gold Star parents. Plan for your future at MVH >>>