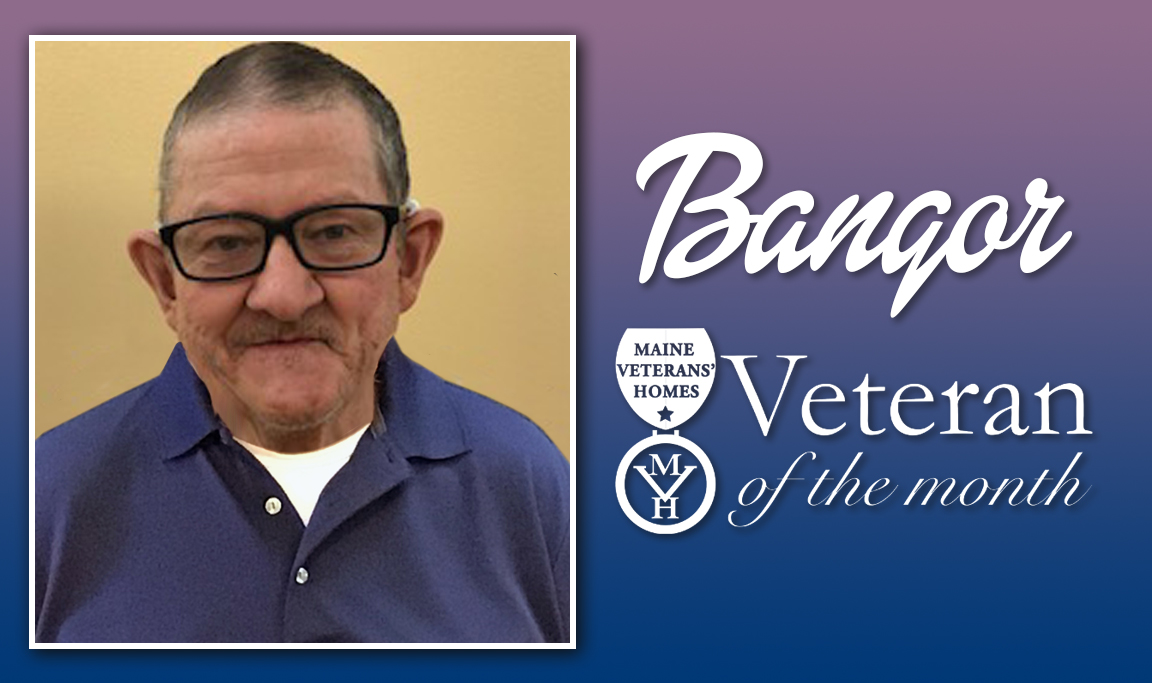 Earl Sassaman, a New Jersey native, grew up one of three children to Grace and Earl Sassaman. Earl Jr. graduated from Belvidere High School in 1971 and went on to earn a teaching degree from William Patterson College.

Earl worked for several schools as a substitute before he joined the Navy in 1974.

After completing basic training in Orlando, Florida, Earl went to the Great Lakes region and then to Pensacola, Florida. He was then sent to Winter Harbor, Maine. Little did he know that this small town had more in store for Earl.

The seaman’s next stop was Diego Garcia, an island south of the equator in the Indian Ocean. From there, he went to Adak, Alaska, where he spent a year.

Earl was sent back to Winter Harbor, and this is when he met his wife, Debbie Cotton, on a blind date. Earl, Debbie, and her daughter traveled together every time the Navy reassigned Earl, and at one point, they moved to Scotland, where their daughter attended school for three years, even acquiring a Scottish accent.

Washington, D.C., was the family’s next home. Earl was stationed at the Naval Research Laboratory, where he worked in the research and development of electronic equipment as a CTM-1 or cryptologic technician. Earl found it quite impressive that the lab was started by Thomas Edison in 1923.

Earl and Debbie were married for 15 years, but sadly, she was ill and passed away at a young age. Earl adopted his stepdaughter, and eventually they settled in Gouldsboro, where Debbie grew up.

Earl retired from the Navy after 20 years of service and then worked for many years at the Ellsworth Walmart mixing paint.

Now a resident at Maine Veterans’ Homes - Bangor, Earl Sassaman Jr. has been named Veteran of the Month for November. Thank you for your service, Earl.