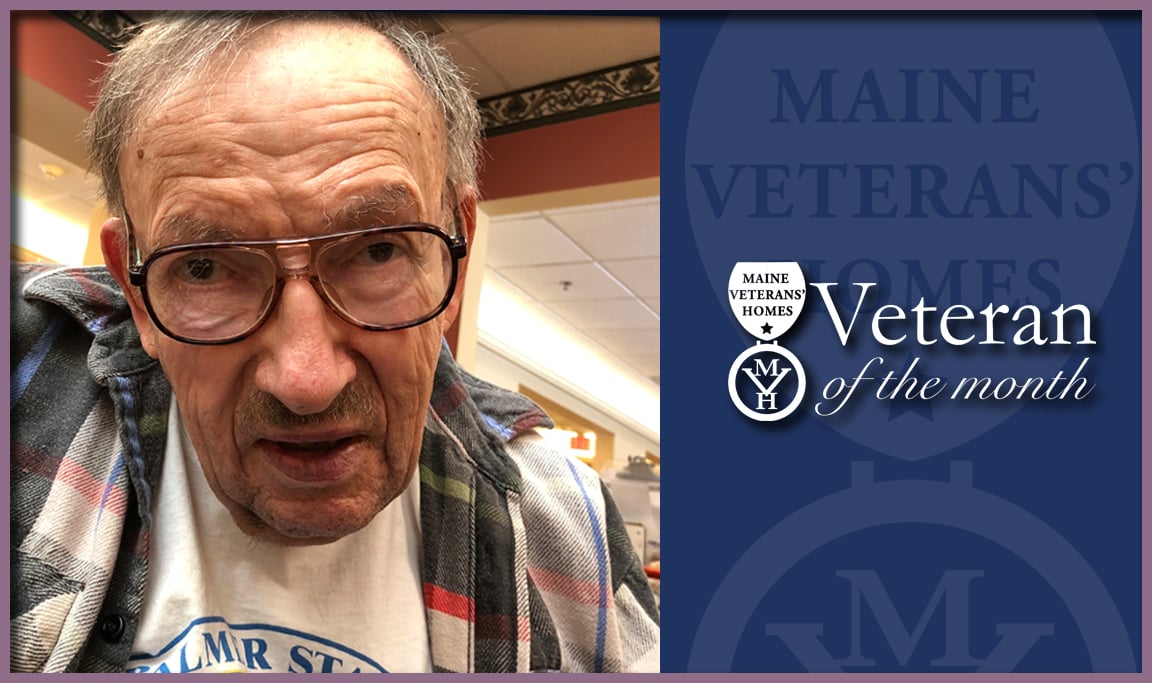 Marine Goes On To Be An Ocean Scientist

Garden State native Robert Vadas grew up in Edison, New Jersey, dreaming of a career in the world of science. He graduated from Highland Park High School in 1954, but wanted to serve his country before embarking on his studies. He enlisted in the Marine Corps and started his military career by attending basic training at Parris Island in South Carolina.

After boot camp, Bob was stationed at Camp Lejeune, North Carolina, and then traveled to the west coast to Camp Pendleton, California. He completed training on the Howitzer gun, which he said could fire at an impressive range of approximately 10 miles. On maneuvers, it was his unit’s job to dig the spot where the weapon would sit.

“You would learn to dig as quickly as possible because the object was to set up and protect the ground troops. We would take commands from the radio operators that were ahead. It was a very coordinated thing,” he said.

He was promoted to Corporal upon leaving California and then traveled via a troopship to Taiwan, where he spent one year. Bob then went to Okinawa to serve in the Third Marine Division, where he was promoted to Sargent. Because he had worked with the Howitzer before, he was assigned to it once again while serving in the Pacific.

Bob returned to Earle, New Jersey, upon being discharged from the military. He was asked to re-enlist but instead joined the Marine Corps Reserve in Trenton, New Jersey, where he served for a year. While working in a local machine shop, he attended night school and took college prep classes. This eventually allowed him to take the New Jersey state qualifying exams for college classes.

Bob said he fell in love with the west on his drive back from California, so he enrolled in the wildlife program at Utah State University, where he majored in Botany with a minor in Zoology.

He and his wife Patricia met through her cousin while Bob was living and attending school in Utah, and it was love at first sight. They were married during his junior year of college.

After finishing his schooling in Utah, Bob attended the University of Washington, where he earned his graduate degree in Botany and Ecology. In Washington, he became proficient at scuba diving, which prepared him for his future career in Maine. He applied for a job at the University of Maine in 1967 and moved here during a cold and snowy January.

“Scuba diving here was not like diving in Washington!” he said.

He and his wife went on to have two sons and a daughter. They now boast seven grandchildren and three great-grandchildren.

Bob published several papers, earned his Ph.D., and was a vital part of UMaine’s inaugural oceanography program. His career at the school spanned forty-two and a half years until his retirement in 2009.

Bob considers research trips to St. Croix, Bermuda, and the Antilles Islands to be among his most significant career accomplishments. He took a sabbatical to teach tropical marine classes, which allowed him to complete some unforgettable snorkeling expeditions. His tropical studies involved researching sea urchin and seagrass interactions in the West Caribbean. He found that disintegrating algae created the sand on the banks that served as crucial feeding grounds for sea turtles and habitats for bull sharks. Bob also spent a memorable month-long expedition diving with turtles and sharks in the Caribbean.

Back in Maine, Bob’s studies involved algal sea urchin interactions and the ecology of rockweeds, a valuable resource on the Maine coast. Much of this research, both in Maine and abroad, has been published. Along with his ocean studies, Bob’s work has consisted of vital projects that served the state and its residents. One such project was to monitor a nuclear power plant in Wiscasset. Bob also participated in deep-sea dives in the Gulf of Maine by scuba diving and submersibles, including the Johnson Sea Link.

Bob enjoyed retirement by spending time deer hunting, playing golf, bowling, and hiking. Now a resident at Maine Veterans’ Homes - Bangor, Robert Vadas has been named Veteran of the Month for March. Thank you for your service, Bob.