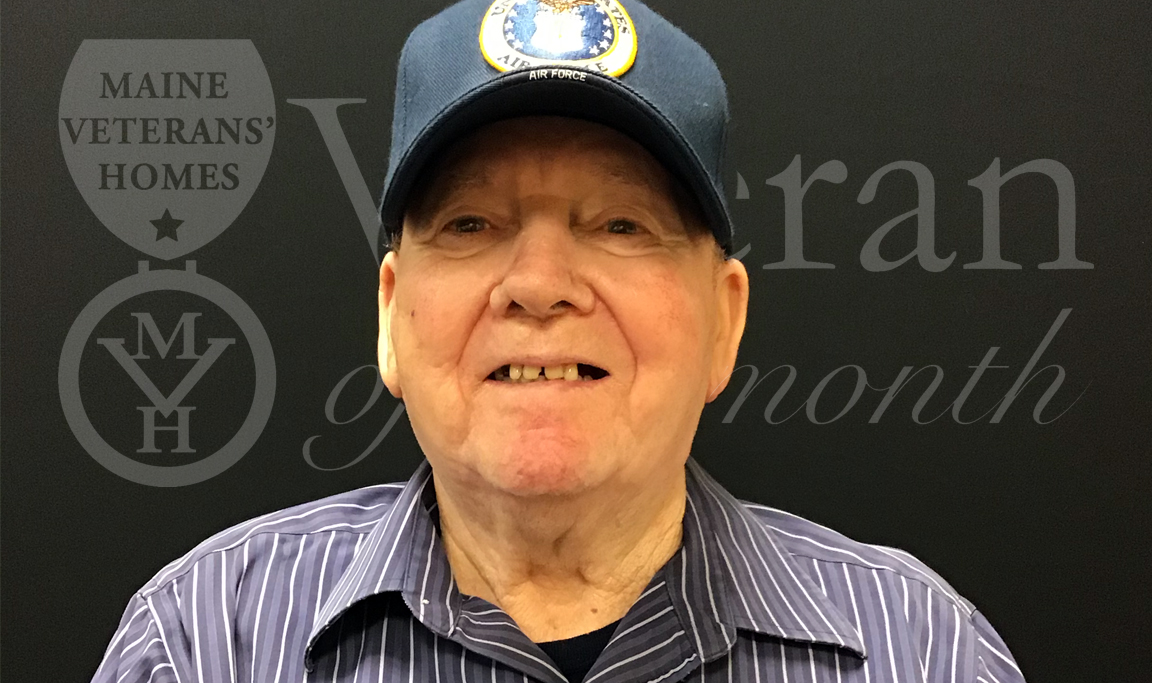 Carl Eugene Smith grew up with a brother and half-sister in Caribou, raised by their parents Robert and Hannah Roberts. Carl’s parents worked at Bird’s Eye, a vegetable processing plant, where Carl himself worked after the military.

As a child, Carl’s job was to stack the wood that would heat the family’s home during the cold Maine winters. For fun, he fished in a nearby brook, which also served to provide meals for his family.

Setting Out On His Own

Carl left Caribou High School in 1958 to join the Air Force. He was stationed in North Carolina and Germany, where he worked as a welder. In Germany, he loved having the opportunity to visit Switzerland. While in the military, he passed his GED and received a letter from the University of Maine at Orono, urging him to enroll because of how well he did on the test.

“I knew too many college graduates who didn’t have jobs,” he said. “It wasn’t worth my time.”

After serving in the military until 1961, Carl worked at Bird’s Eye, like his parents did, and was a laborer on a potato farm. It wasn’t long after his military service that Carl went on a double date with his cousin and met the woman who was to be his wife, Shirley. The courtship wasn’t long, only six months, before the couple decided to marry. They moved to Fort Fairfield, where they settled and had three children. He also boasts three grandchildren, one great-grandson, and a much-loved grand puppy.

Throughout the years Carl farmed and performed maintenance for area businesses. When he retired at the age of 62, he took advantage of the many hunting, fishing, swimming, and camping opportunities in Aroostook County.

Now a resident at Maine Veterans’ Homes - Caribou, Carl Smith has been named Veteran of the Month for September. Thank you for your service, Carl.