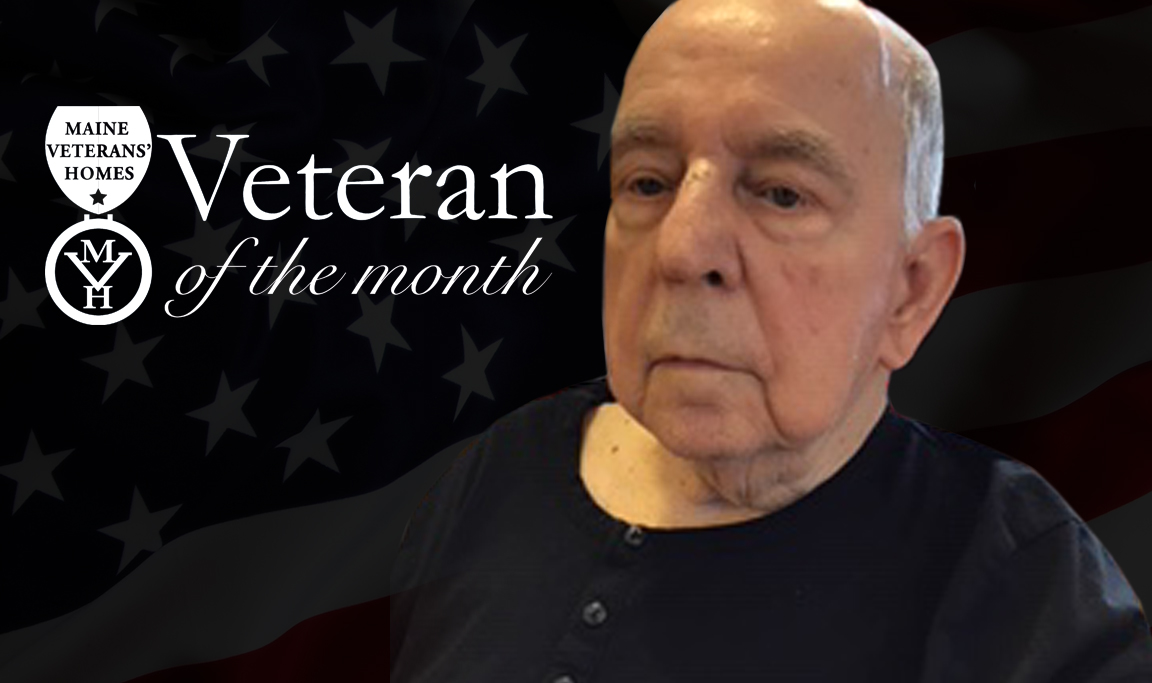 James Kovach was born third in a family of seven children to James and Helen Kovach and raised in a small town in Pennsylvania. He describes his large family as “down to earth” people who liked to spend time outdoors.

While in high school, James was in the Snowmobile and ATV clubs. For work, he dug graves. After graduation, James enlisted in the Air Force, following in the footsteps of his older brothers; three went into the Navy and one into the Army.

James said boot camp was strict, but the military was a good fit - he spent 29 years serving his country from 1956 to 1985. Trained as an aircraft mechanic, James served during Vietnam and was stationed throughout the United States and the world during his military career, retiring as Chief Master Sargent.

While still in the Air Force, James met and married his wife, Katherine, in 1962 in Columbus, Ohio. They raised three children: Joe, Dennis, and Dina. They both delight in now being grandparents to Jacob, Joshua, and Jessica.

After the military, James worked for a sign company in Maine. In his free time, he enjoyed the abundant outdoor splendor the state has to offer: fishing, hunting, snowmobiling, and four-wheeling.

Now a resident at Maine Veterans’ Homes - Caribou, James Kovach has been named Veteran of the Month for February. Thank you for your service, James.