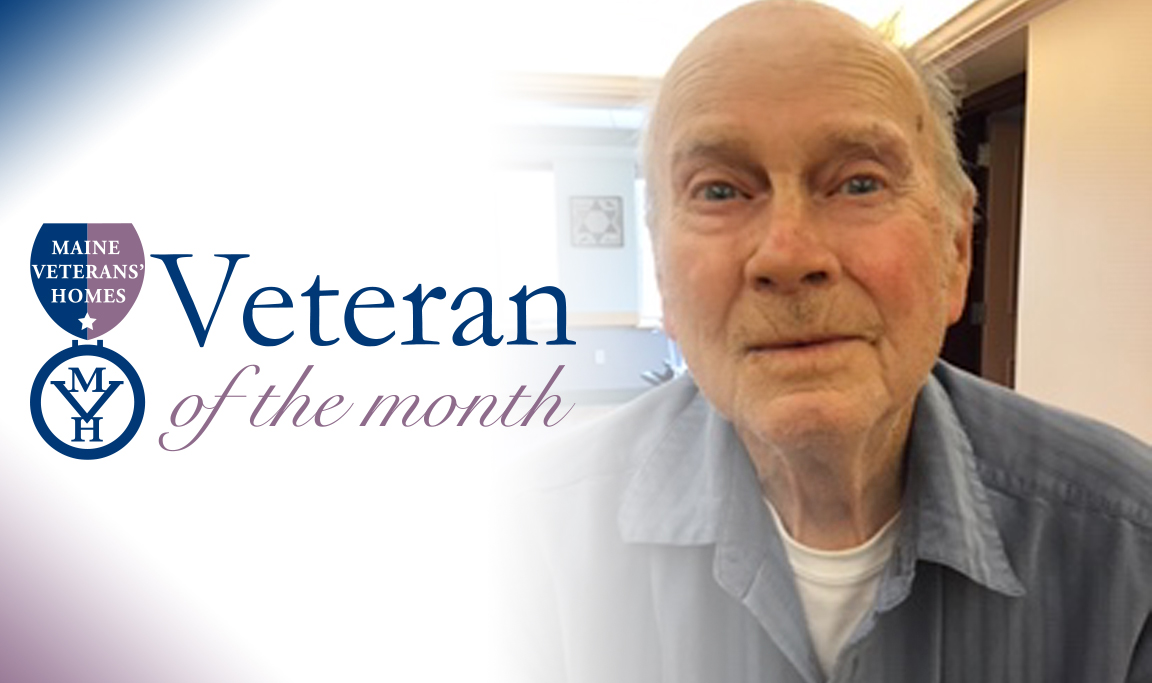 Terrell L. Hickox grew up in the small town of Hoboken in Georgia and when Terrell says “small,” he means it – according to the last census, the town was home to only 528 people.

The oldest of two children to Eva and Claude Hickox, he has fond memories of spending time with the extended family who lived close by. After school on Fridays, he’d go to his grandparent’s house and spend the weekend.

At a young age, Terrell was taught the importance of hard work and kindness - he worked as a paperboy and offered the elderly widows in town the newspaper at no cost.

After graduating from high school, Terrell spent two years in college studying engineering. When Uncle Sam came calling, Terrell volunteered for the Air Force. He attended boot camp in south Texas where it was sweltering hot. Terrell made good friends, though, who he kept in touch with throughout his adult life.

Terrell served during World War II as a computer and radar operator and went on to serve two decades in the Air Force. He was stationed in Omaha, Caribou, in France and North Africa. Terrell left the Army with numerous medals and at the rank of E9.

His time at Loring Air Force Base inspired Chief Master Sargent Hickox to stay in Maine and marry Linda Lee Bubar in Limestone in 1957. They went on to have two children. Sadly, they lost one of their children at 12 years of age. Terrell has one granddaughter and is eagerly awaiting the birth of his first great-grandchild.

After the military, Terrell worked in Civil Service and traveled the United States with his family. He spent free time as a member of the VFW and 4-H. He also enjoyed building mini-models and spent time outdoors fishing and hunting.

Now a resident at Maine Veterans’ Homes - Caribou, Terrell Hickox has been named Veteran of the Month for August. Thank you for your service, Terrell.