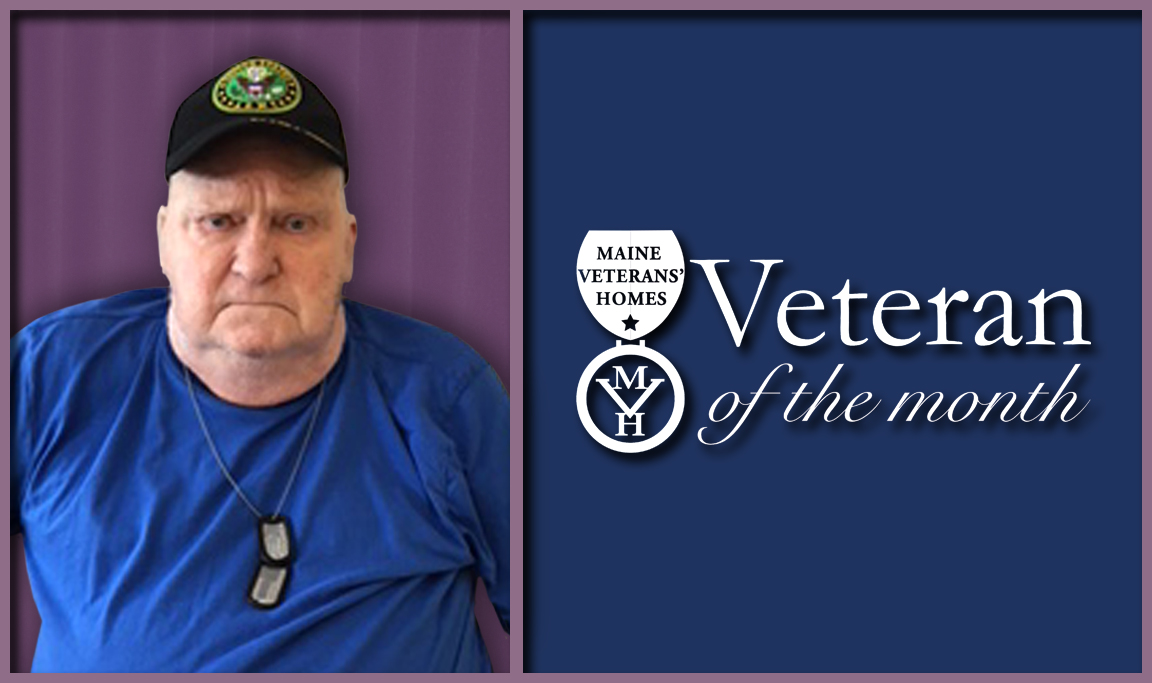 Growing up with nine brothers and sisters can be trying, but David Little took it all in stride. He was born in 1943 in Biddeford, the middle child of the Little family. His parents, Sterling and Dorothy Little, moved the family to Caribou to run a large farm while David was still young. While attending Woodland and Caribou schools, David and his siblings worked on the farm to help support the family.

When David was in eighth grade, the family moved to Connecticut, where he continued working on farms until the age of 17. After graduating from Crosby High School in Waterbury, Connecticut, he decided to serve his country and enlisted in the Army.

“It was tough,” he said of basic training.

He served during the Vietnam era in Southeast Asia, where he drove personnel in armed vehicles, making sure officials were ushered safely to and from their destinations. He also served as a mechanic.

David looks back fondly on the time he spent there, and recalls the people of Asia being very friendly. Upon leaving the military, he was proud to receive the Occupation Medal for Thailand.

PFC Little served from 1960 to 1964 and left the military as an E3. He then moved to Connecticut, where he met his wife and the love of his life, Gail. He went on to spend the next 57 years on the road as a long-haul truck driver throughout 48 states and Canada. During the last eight years of his career, David was proud to own the truck that he operated mainly in Canada. He was also a loyal member of the American Legion.

Formerly a resident at Maine Veterans’ Homes - Caribou, David passed away last month. While at MVH Caribou, he loved to watch John Wayne movies and listen to old country music. David Little has been named Veteran of the Month for March. Thank you for your service, David, and may you rest in peace.