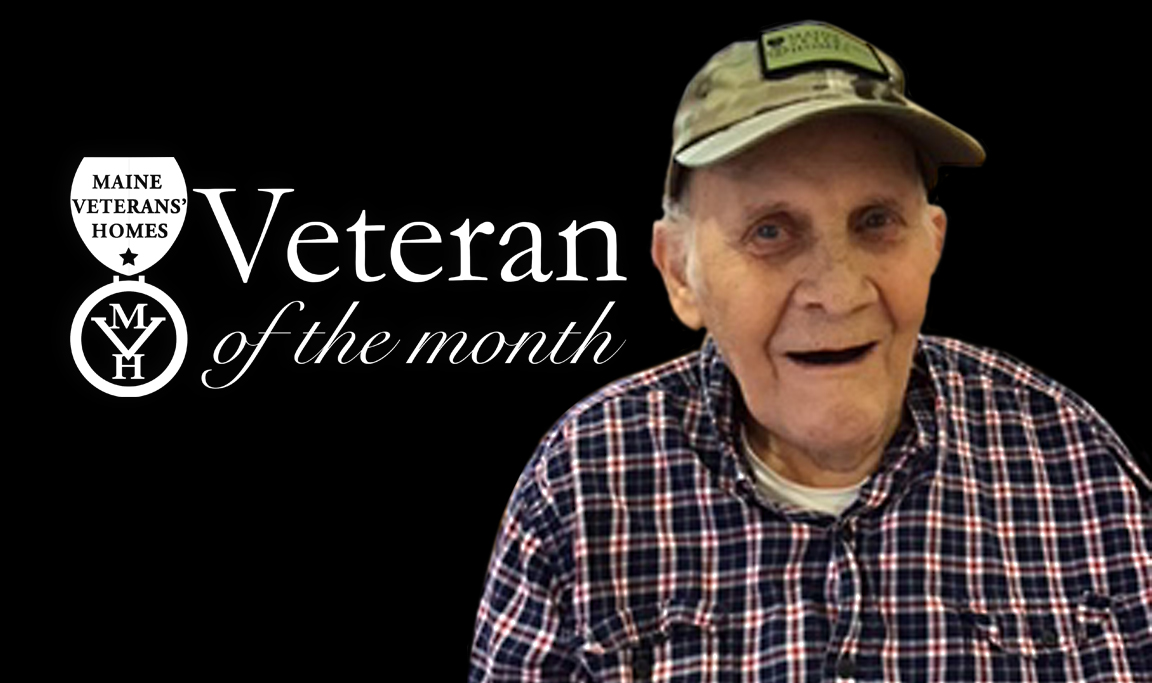 Canada Native Makes Life For Himself in Maine

Born in Grand Falls, New Brunswick, Canada, Frank McGillan and his three brothers and sisters grew up with many aunts and uncles who had a good influence on them.

“They always used to tell me not to fight or steal,” Frank said, adding that since they were all of French descent, he learned the language from them, too.

Frank hunted and fished every chance he got, and though he was never part of any organized school clubs or sports, he felt fortunate to be a congregant of the local Roman Catholic Church.

“We walked 4 or 5 miles every Sunday from my grandfather’s house,” he said, adding that there would be large gatherings after, with plenty of food.

“It was wonderful to be with all those people,” he said.

From Canada to Maine

When Frank got older, the family relocated to Presque Isle. His father had passed away and his mother found employment at a French fry plant. Frank graduated from high school in Presque Isle in 1975 and then joined his mother at the factory.

In 1959, Frank enlisted in the Army. He trained to be a mechanic in New Jersey and eventually served in France and Germany during World War II.

When Frank came back home after serving his country in 1963, he continued to work as a mechanic. Frank has been married twice, and has four children: Denise, Frank Jr., Luke, and Marie. He also has two grandchildren: Sadie, and Malcolm.

Frank loved to fish and hunt when he was a teenager, and taught his boys to also enjoy living off the land. After retirement, Frank worked driving the handicapped to appointments.

Now a resident at Maine Veterans’ Homes - Caribou, Frank McGillan has been named Veteran of the Month for October. Thank you for your service, Frank.

Whether you were drafted into the military or enlisted like Frank, you are eligible for residence at six Maine Veterans’ Homes locations throughout the state. Before you start the application process, download our free Guide to Choosing a Senior Community >>>