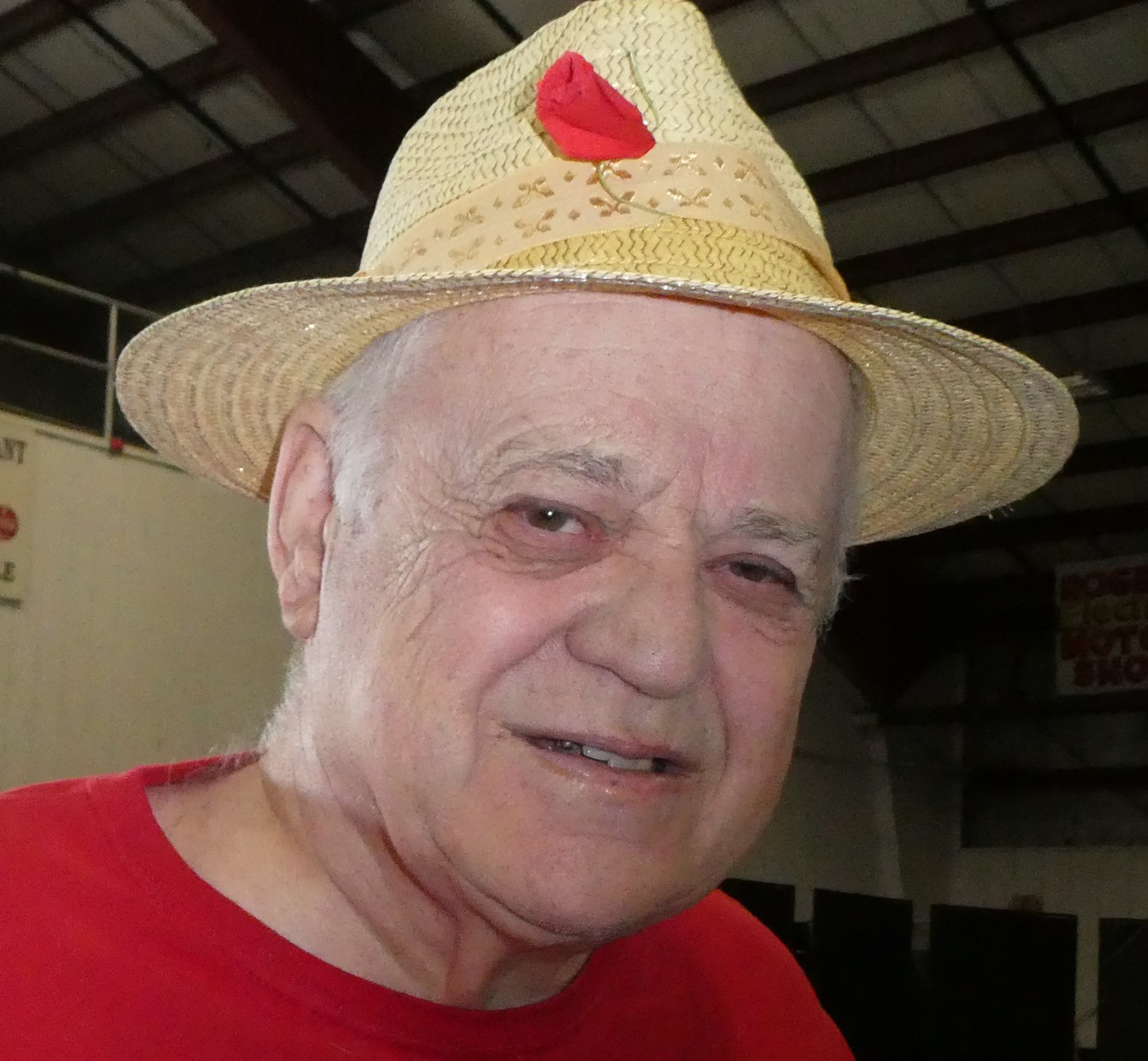 As hard of a worker Army Veteran Roger St. Peter was during his life, he was even faster – on roller skates.

As a child and teen, he loved to roller skate. He even found himself in some trouble during the service when he was supposed to be on duty in New York City but instead was found by his superiors, roller skating.

St. Peter grew up in Gurette, Maine, to Romeo and Jean St. Peter. He was their third child out of eight – four boys and four girls. Romeo was ill for some time and thought to have tuberculosis, so he was placed in a sanatorium, which was common practice back then, St. Peter said.

“My mother was a hard worker and she did her best to care for us on her own,” St. Peter said, adding that his father had a hot dog stand in Fort Kent that she took over to support the family.

St. Peter attended school in Fort Kent until eighth grade. He has fond memories of sledding with his brothers and sisters in the front yard of their home.

Enlisting on a Bet

In 1957 St. Peter enlisted in the Army on a bet from his uncle that he wouldn’t make it.

“I joined to prove him wrong,” he said.

Boot camp was very difficult and St. Peter lost a lot of weight, but the results were worth it, he said. Overall it was a good experience.

Private First Class St. Peter served mainly at Fort Campbell, Kentucky, and was honorably discharged in 1960. After the military he lived in Connecticut where he did factory work. He was married for a short time and has one daughter.

What would he say are his greatest accomplishments in life?

“My daughter and serving my country,” he said.

St. Peter resides at Maine Veterans’ Homes – Caribou and is Veteran of the Month for February.

Thank you for your service, Roger.

Maine Veterans’ Homes, an independent, nonprofit organization, has six homes throughout the state that care for Veterans like Roger, their spouses and Gold Star parents. To find out about becoming a resident at MVH, download our free Eligibility Guide  >>>