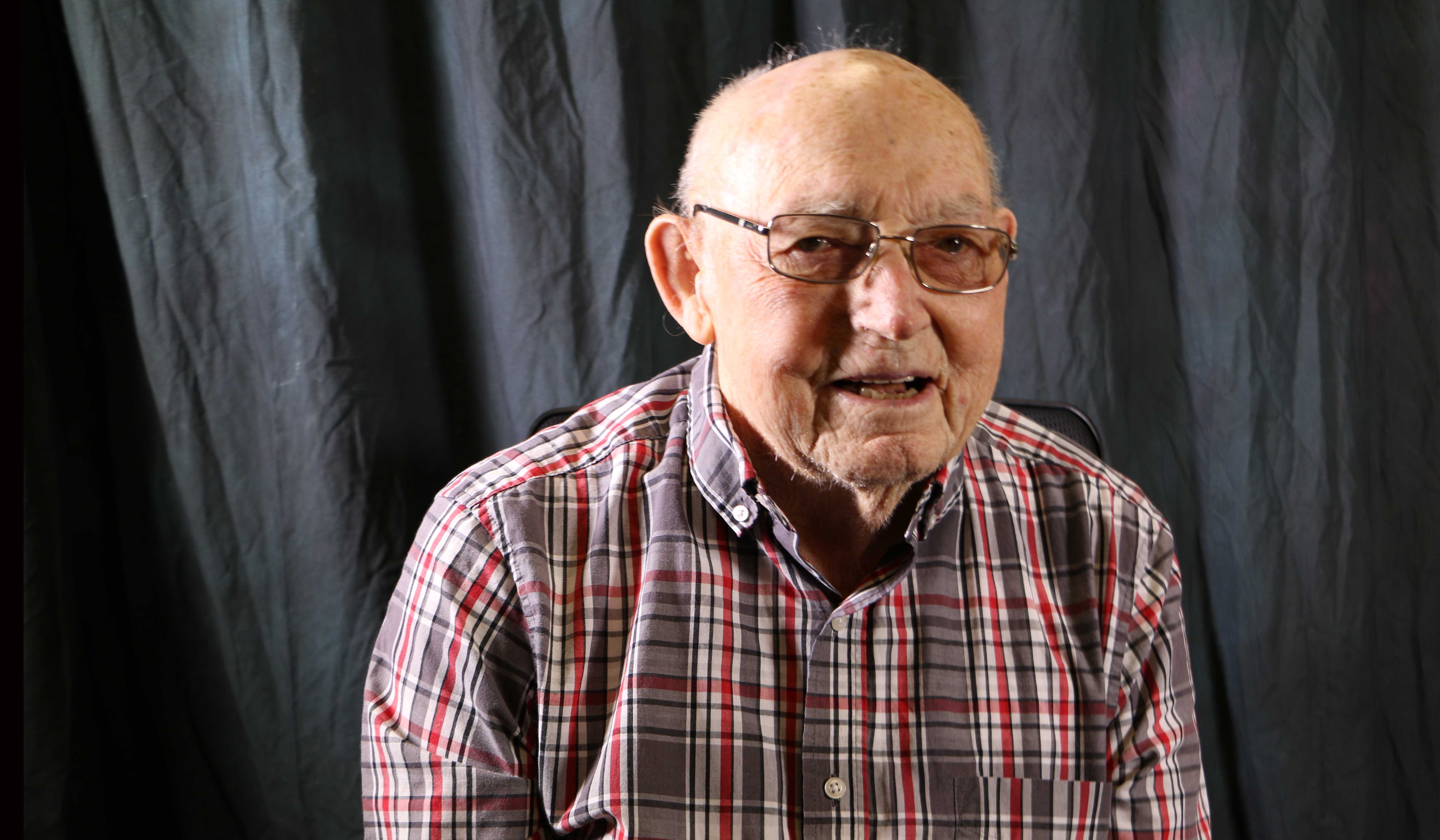 Like many families in northern Maine in the early to mid 1900s, Roland Anderson’s family owned and worked on their family farm. Born Oct. 6, 1926, to Andrew and Fern Anderson, Roland has three sisters and four brothers. Roland recalls that farming was a big part of his life back then, and that his parents were very strict. A highlight of his childhood, he recalls, was receiving his education in a one-room schoolhouse. 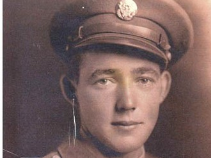 Before the service Roland worked as a road commissioner in the town of Woodland, along with working on the farm. In February 1943 he was drafted into the Army and served as an engineer in England, France and Germany. He reached the rank of TEC 5 before he was honorably discharged in 1945. Roland smiles when he recalls having lots of friends and even many girlfriends during his time in the service.

After the military Roland continued to work for the town of Woodland and married his wife, Barbara, in Presque Isle. They have three children, including one child who died at a young age; Donny and Nancy; four grandchildren, Christy, Chad, Eric and Lance; and six great-grandchildren. 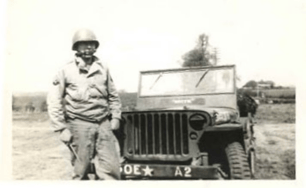 If you Roland what some of his greatest accomplishments are, he’s proud to tell you that he’s always there for someone in need; success; being a good mechanic; and always making himself available for his children. 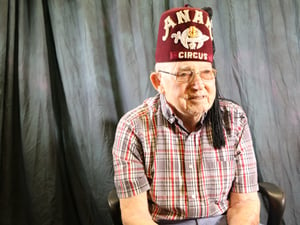 Before retirement, Roland was an avid outdoorsman and took full advantage of all that Aroostook County had to offer in that way; he was a member of a local snowmobile club and enjoyed hunting and fishing. He is also a Mason and a Shriner.

Now a resident at Maine Veterans’ Homes - Caribou, Roland enjoys Westerns and watching the Red Sox. Roland is October Veteran of the Month at MVH-Caribou. Thank you for your service, Roland.

Maine Veterans' Homes is an independent, nonprofit organization with six Homes throughout the state. Are you or a loved one eligible for care at our Homes in Augusta, Bangor, Caribou, Machias, Scarborough or South Paris? Find out here >>>