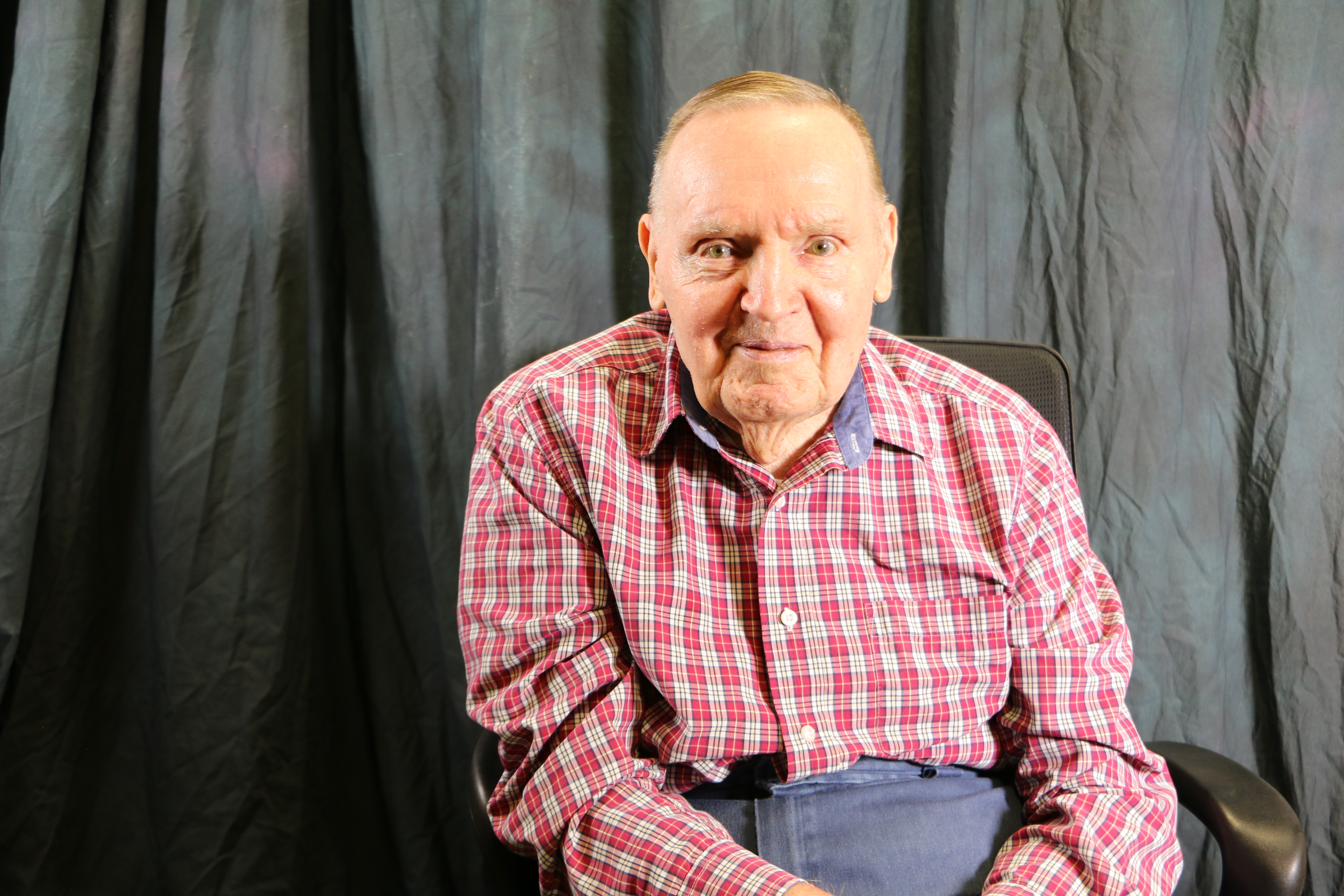 From starting work on the family farm at a young age to being drafted into World War II, Elmer Potter was dedicated to doing what was right for both his family and his country.

Born March 28, 1928 to Elmer and Helen Potter in Gill, Massachusetts, he has three sisters and one brother. Elmer, the oldest, was the first of the children to work on Jarvais Farm in Adams, Massachusetts, at the tender age of 10 years old. Elmer describes his parents as strict, but very caring.

The Military Calls on Elmer

Elmer was still tending to work at Jarvais Farm in 1946 when he was drafted into the Army Air Corps. He said boot camp was arduous. He went on to be a drill instructor in Nagasaki, Japan during World War II. Staff Sargent Potter received many medals for his service and has such fond memories of Japan that he says he’d love to go back for a visit.

After being honorably discharged from the military in 1949, Elmer lived in North Adams, Massachusetts, working as a delivery driver for Ralston Purina, delivering feed to dairy and poultry farms. His delivery area was eastern New York and western Massachusetts.

Elmer’s lifelong hobbies include fishing, hiking, being outdoors and flying planes with his private pilot’s license. Elmer was a devoted husband to Angela, who has passed away. They have two children, David and Helen. 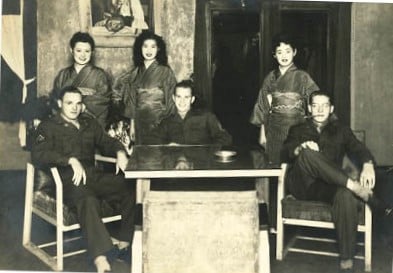 Now a resident at Maine Veterans’ Homes - Caribou, he enjoys reminiscing and looking at old pictures he 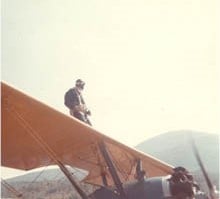 keeps in his room, going out with his son on nice days and visiting his farm in Fort Kent. Elmer loves going on bus rides with other residents at the Home, and especially enjoys picnics. He likes to keep up with current events by watching the news, loves reruns of “M.A.S.H” and you can often catch him listening to country music from the 1950s. He also likes baseball – watching and playing!

Elmer considers himself a food connoisseur; if he were to come up with the perfect menu, it would include steak, salad, apples (fresh, during Fall), along with anything Italian.

Elmer is September Veteran of the Month at Maine Veterans’ Homes - Caribou. Thank you for your service, Elmer.