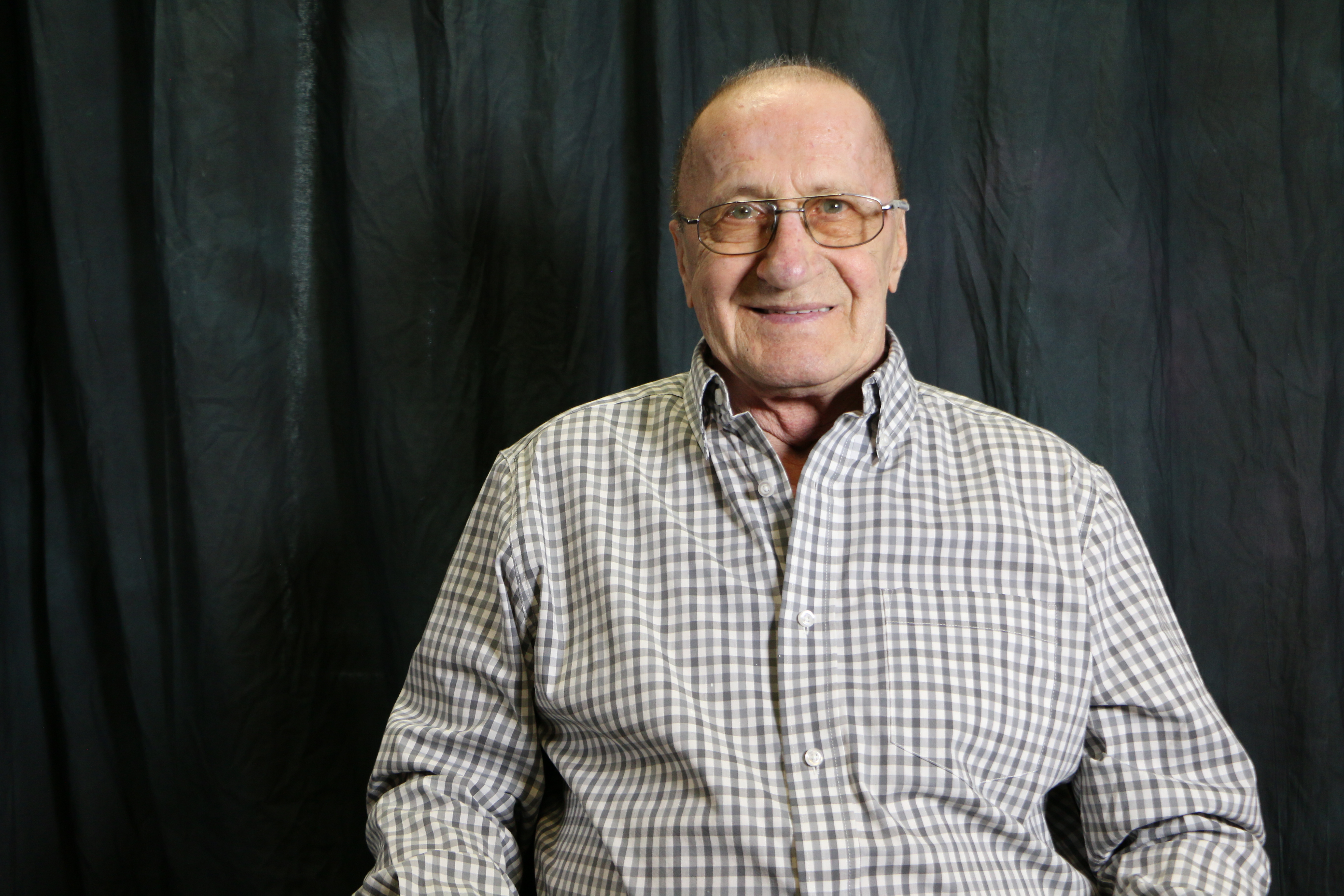 The Lagasee household in Sheridan was filled with much love and many children! Milford Lagasse was born on July 7, 1942 and was one of Stewart Lagasse and Sophie Baker Lagasse’s 15 children. There were 13 boys and two girls; which included two sets of twins. Milford himself was a twin.

Milford recalls that life was simple back then. His mother was a great cook and filled the house with love 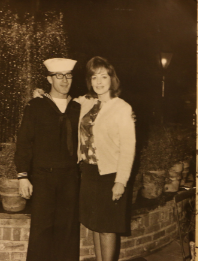 and homemade meals. Respect and religion were important in the Lagasse household. “We couldn’t swear or misbehave,” Milford recalls. “Mom brought us up to be good and to be involved with the church.” Three of the Lagasse children were altar boys – Milford, his twin and their youngest brother.

Milford’s father worked at Great Northern Paper Co., at the time, one of the state’s booming paper mills. He was a good carpenter and despite working to support a large family, he always had time to create projects that thrilled his children. “He built a big outdoors doll house for our sisters,” Milford said, “and he built a Ferris wheel for us boys.”

“We had good parents,” he recalls. Sometimes on a Saturday or Sunday his father would even take all the kids into Ashland for a movie.

A-Hunting They Did Go

Like many boys in The County, Milford liked to fish and hunt. Because of his large family, he had nephews his age and they liked to hunt together. During one such trip in late fall, despite his best efforts, Milford got lost. “I kept going in all directions,” he said, adding that the thicker the woods he ventured into, the darker it seemed to be. No one had seen any signs of Milford, so his nephew made it back to the truck and blew the horn over and over, hoping it would serve as a signal. To Milford, the horn sounded like it was echoing from all directions.

He made a hard and fast decision to head east and ended up face to face with a Maine black bear. “I turned and went in exactly the opposite direction,” he said. Making great speed through the woods, he shortly arrived at the clearing where his nephew was waiting. And that, Milford likes to say, “is how a bear came to save my life.”

How Milford Joined the Navy

For work Milford found himself down in Connecticut at aerospace manufacturer Pratt and Whitney. “One day while I was walking around and getting familiar with my new surroundings I walked by a recruiting office and went in.” He wanted to join the Marines, but because of his flat feet they disqualified him from service.

The Navy was happy to accept Milford, however, and he enlisted in May 1963. He went to boot camp at The Great Lakes Naval Training Center on the shore of Lake Michigan in Lake County, Illinois. Third Class Petty Officer Lagasse graduated from gunnery school after boot camp and was assigned to the USS Newport News where his job was Mount Captain Gunner.

Not only did Lagasse have to ensure his gunnery skills were in tip top shape, but he had to learn to become a good swimmer and to stay afloat in case the ship went down or if he fell overboard. He chuckles when he recalls learning that the bell-bottom pants of his uniform could be used as a flotation device and life preserver. He also chuckled as he recalled telling the bear story to his shipmates and how they teased him: “Hey, Milford, which way is the bear going?” 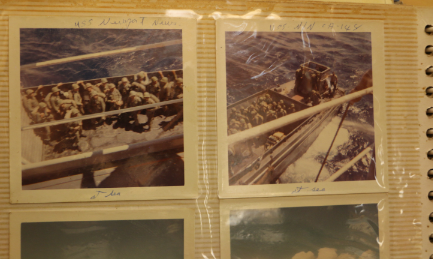 While serving during the Vietnam War, Milford was sent to the Dominican Republic to help troops prepare for evacuating U.S. citizens out of Santo Domingo.

Milford returned to Maine in 1967 where he met his wife, Leola Chamberlain, a girl from his hometown. They had a son, Toby, who lives in Indiana.

Now a resident at Maine Veterans’ Homes - Caribou, Milford credits staff with improving his health. “I’m thankful for MVH and all of the staff,” he says. Milford is well known throughout the Home, visiting with other residents and taking part in many of the activities. His hobbies include Bingo, Pokeno and watching horse races. He also enjoys watching Westerns and listening to country music. His favorite kind of food is anything homemade, especially pies (though nothing compares to the memory of his mother’s cooking).

Milford is our August Veteran of the Month at Maine Veterans’ Homes - Caribou. Thank you for your service, Milford!

Benefits and Elibility at MVH

Want to know if your loved one is eligible for residence at Maine Veterans' Homes? Learn more about our benefits and eligibility requirements with this free guide.