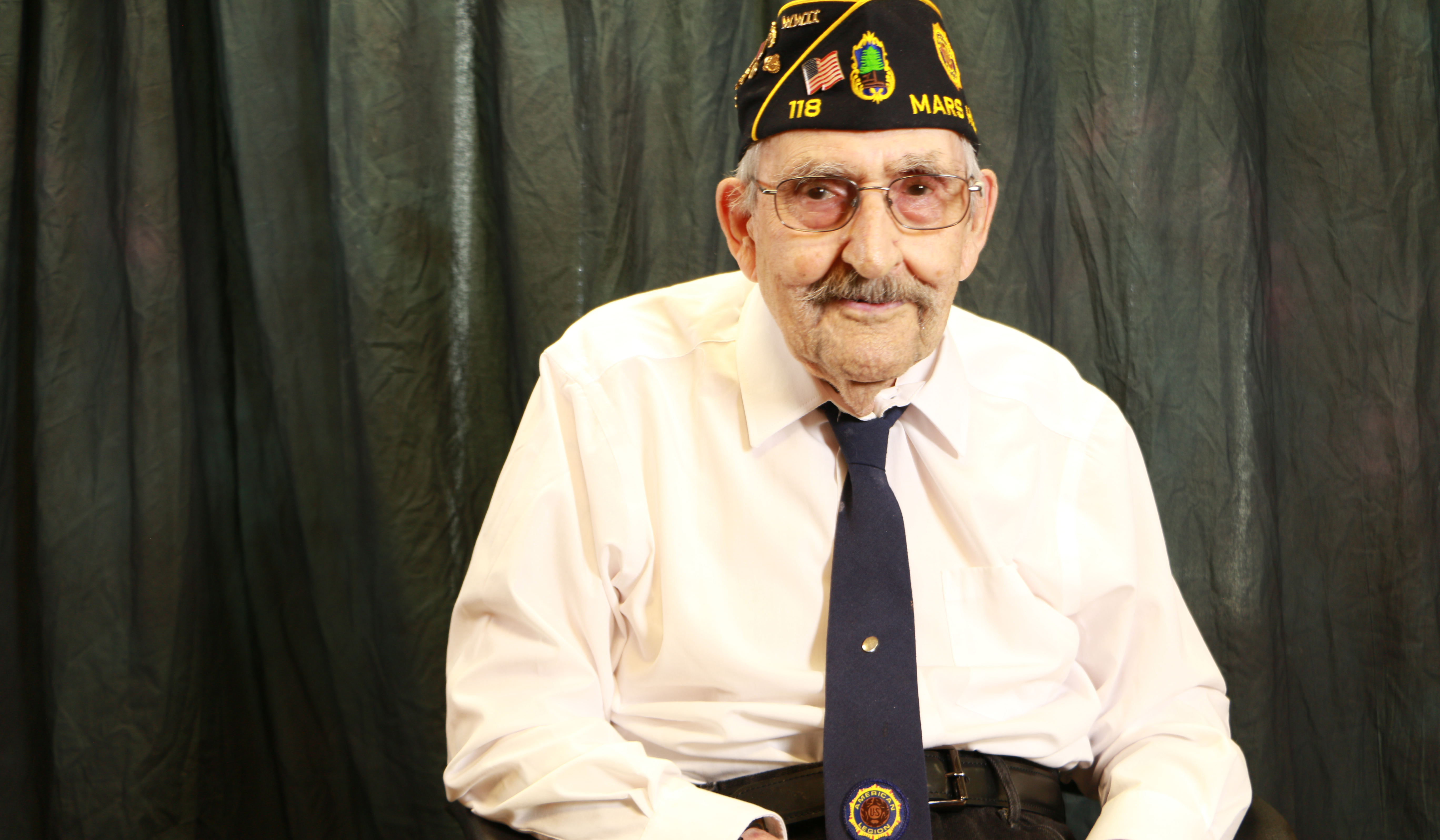 When Robert Lovely came to Maine from Canada in 1937, he was only 12, but it set out a path for him in 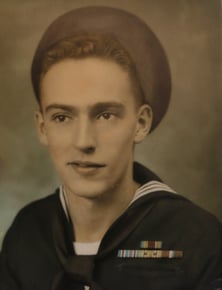 Maine that would be lasting. Born in 1925 to Orin H. and Alice (Baller) Lovely, the family settled in Westfield where they farmed potatoes.

Robert cherished his family. Nobody was a better cook than his mother and describes his father as hardworking, strict and a “stubborn Irishman.” Stubborn as he may have been, Robert’s father wrote to him every week while he served in the Navy during World War II.

Robert has vivid memories of serving as a Seaman First Class in Iwo Jima. He brought supplies to marines in battle via Mike Boat and collected fallen soldiers. He was even present for the iconic raising of the flag in Iwo Jima.

Robert was discharged from the military in Boston and made his way back to Aroostook County where he planned to purchase the family farm. Though he tried to take over the family business after the passing of his parents, he realized he would have to pay more in taxes than the property was worth, so he ran a filling station at Presque Isle Air Force Base instead.

Service in the Genes of the Lovely Family

Robert is extremely proud of the military service in his family: his father served in World War II, his son in Vietnam and a grandson has served several tours in Afghanistan.

Robert is the featured Veteran for January in our 2020 Heroes Calendar. Thank you for your service, Robert. Click here to sign up for a free calendar >>>

Whether you served a year in the service or spent your entire career in the military, you are eligible for residence at Maine Veterans’ Homes. Our six locations throughout the state also accept eligible spouses of Veterans and Gold Star parents. Plan for your future at MVH >>>