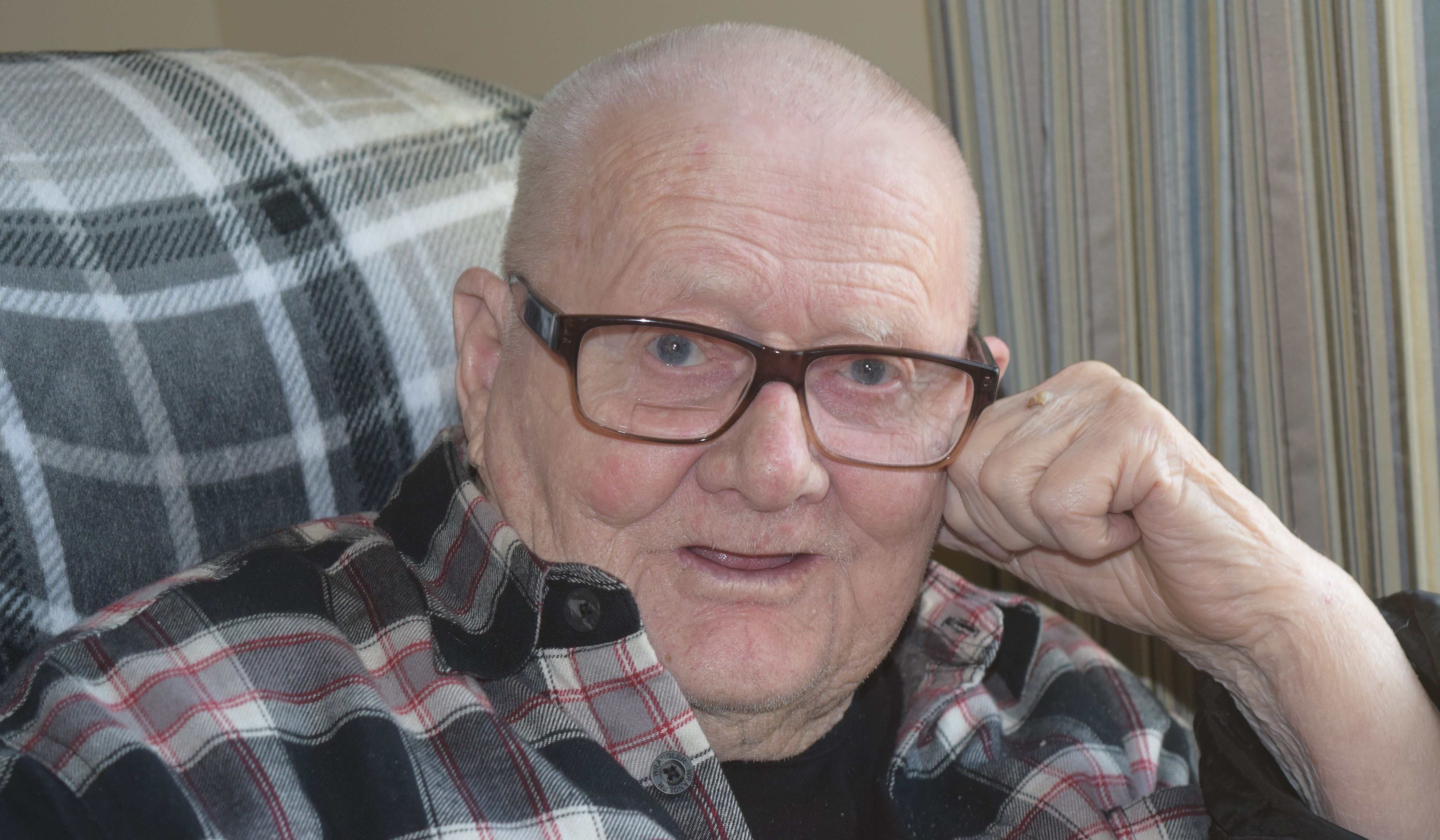 Like many Mainers in the early to mid-1900s, Ira “Herb” Hallowell grew up working on the family farm. Alton and Rachel Hallowell, along with Ira and his three siblings, milked cows for a living in Thomaston.

After his father worked for a short time on a tugboat in South Portland, the family moved to Dennysville where they opened Hallowell’s Lumber Mill. At the time, Maine was the nation’s leading lumber producer and the family found much success in that field.

In 1942 Hallowell had just graduated high school and World War II had begun a few years before. The young millworker was then drafted into the Army. He earned the Bronze Star, Victory Medal, Distingue Designation Badge and the Good Conduct Medal; he was honorably discharged in 1946.

After serving in World War II, Hallowell wasted no time - he married Ruth Crosby on Aug. 3, 1946 and had three children: Dale, Donald and Betty Ruth. They made their home in Edmunds, where he continued to run the lumber mill.

Hallowell’s interests were varied and always involved having a great time – playing harmonica, yodeling and going out dancing to country music on Saturday nights. He also loved to play checkers, cribbage and to watch “General Hospital” faithfully, every day.

Hallowell, now a resident at Maine Veterans’ Homes - Machias, is Veteran of the Month for March. Thank you for your service, Herb.

Herb and others who served their country are eligible for residence at the six Maine Veterans' Homes locations in Augusta, Bangor, Caribou, Machias, Scarborough and South Paris, where we offer a number of services for your loved ones that range from long term term, short term skilled nursing care, memory care and rehabilitation and therapy. Download your free Eligibility Guide >>>