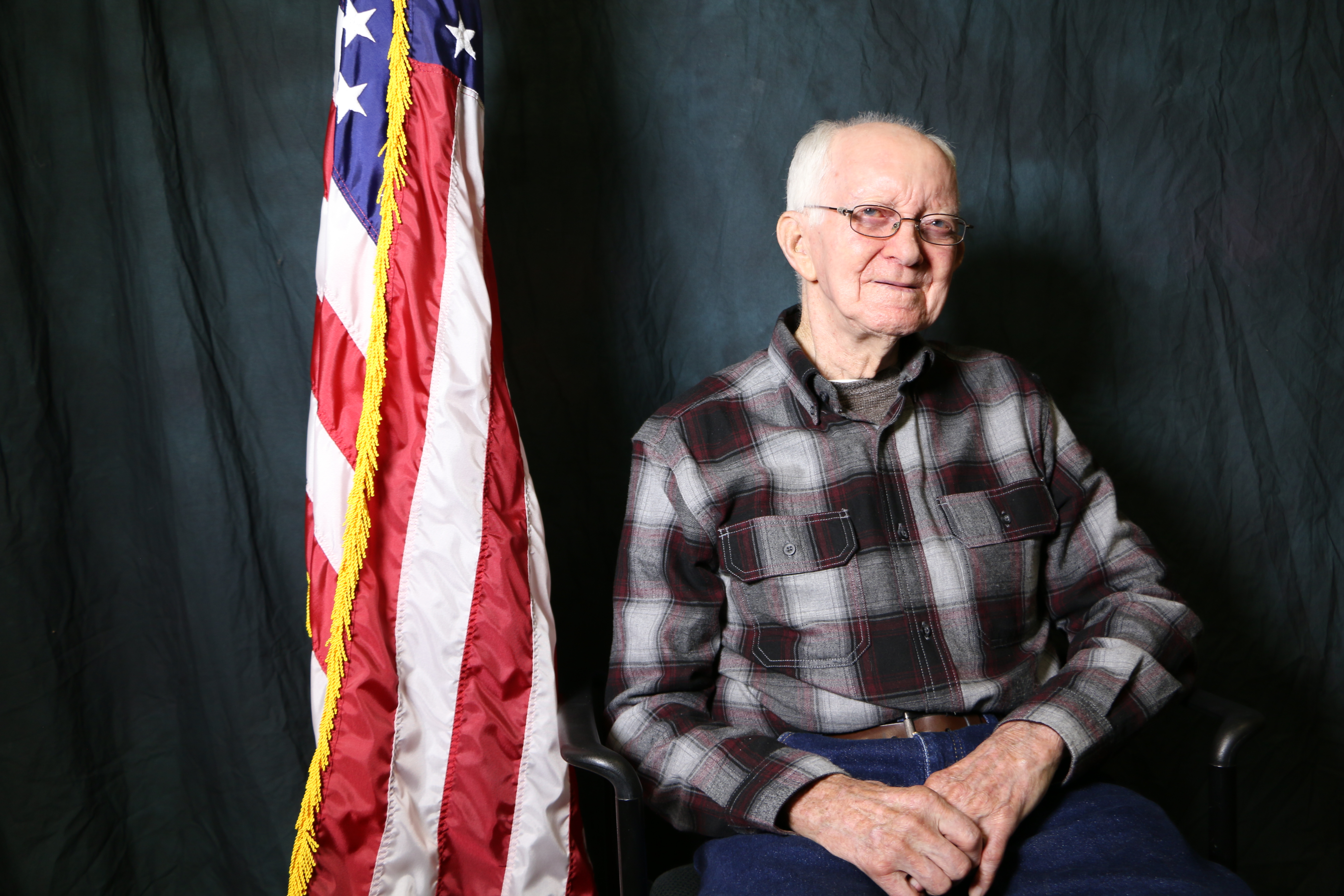 On January 28, 1929, William “Bill” G. Garnett was born in the small fishing village of Jonesport. Bill was one of nine of Helen and Clarence’s children. With four brothers and four sisters, money was sometimes tight and in eighth grade Bill left school to support his family and began working for the state on a road construction crew.

Read more Veteran stories and sign up for our Heroes Calendar >>>

Bill Enlists in the Army

One who was always willing to answer a call for help, Bill enlisted in the Army in the 1950s, as the Korean War waged on. “Germany was one of my favorite places in the world” he recalled fondly while talking about his time in the service. After returning from overseas, Bill met Margarete Dobbins and after a courtship they were married on New Year’s Eve in 1955. With the new marriage and new year, they started their new life together which has resulted in six children: daughters, Joline, Jayne, Joyce and Julia; two sons, Jerry and Glenn; and nine grandchildren. 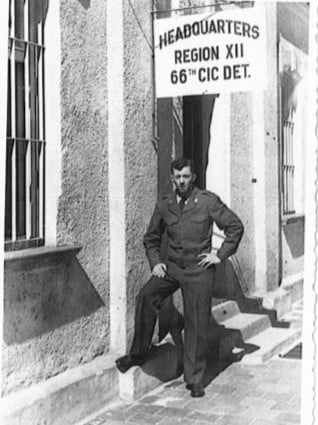 Bill made his career in the construction industry but reveled in the outdoors in his free time. He liked to hunt, cut wood, work in his flower garden and spend time with his beloved horses, two thoroughbreds and a quarter horse. “There was no racing or working for my horses, they were companions to the end.”

When not at work or enjoying the outdoors with family, Bill did odd jobs for Congregational Church in Jonesport, of which he and his wife were very devoted. Bill was also a member of the local American Legion participating in many of their events.

A resident at Maine Veterans’ Homes - Machias, Bill likes music and social events, Cooking Club and tending to the flower gardens outdoors. He’s also known to be the first one in line for the MVH - Machias van and open to whatever adventure awaits.

Bill is the Maine Veterans’ Homes - Machias August Veteran of the Month. Thank you for your service, Bill.

Learn more about Maine Veterans' Homes with a free guide to our benefits and eligibility.