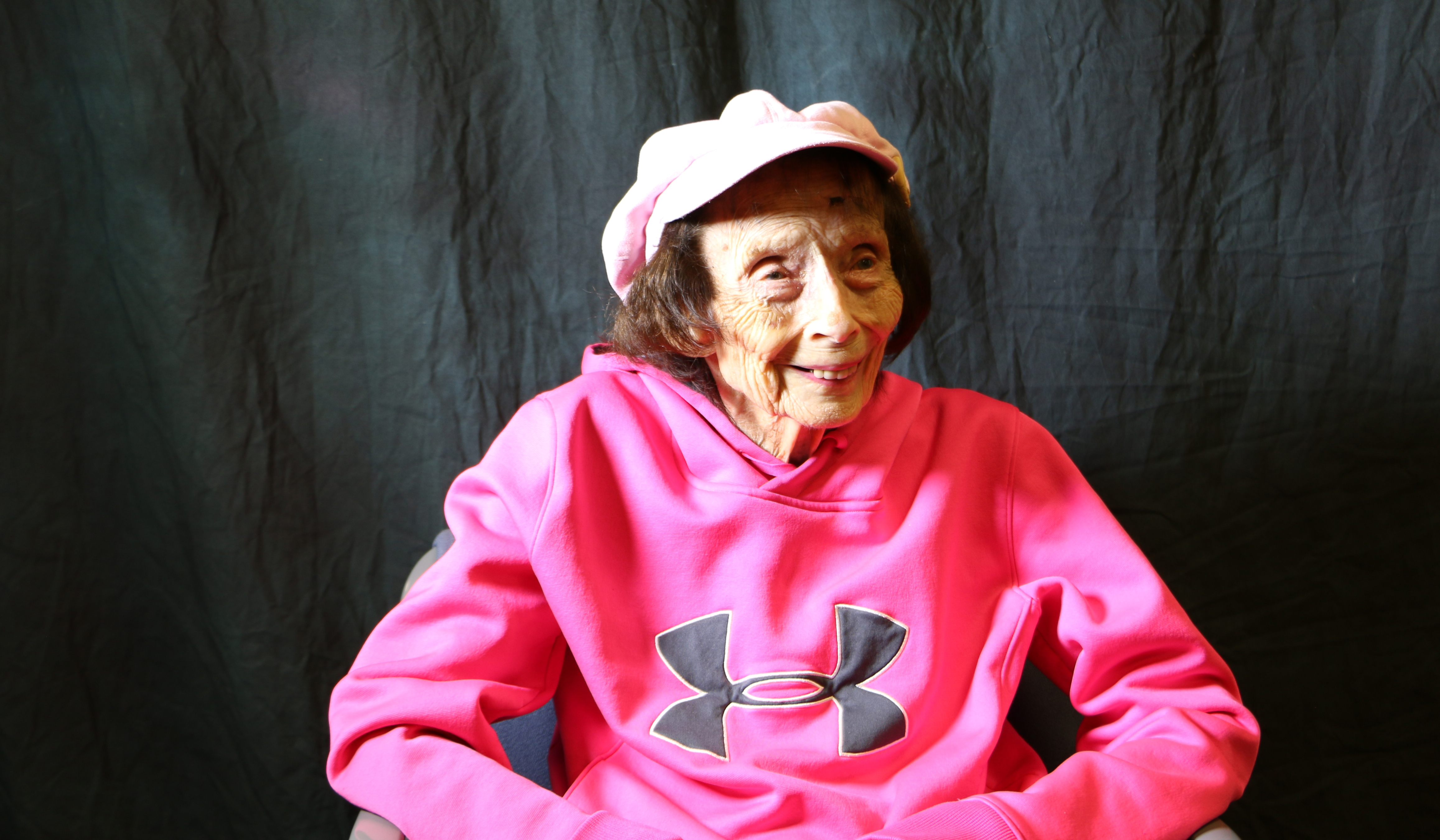 Woman's Army Corps Veteran Made Wedding Dress Out Of Parachute 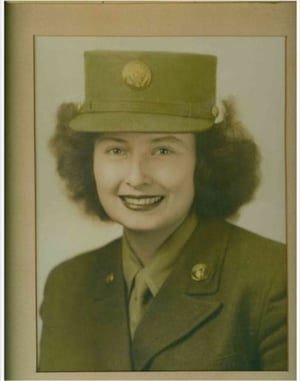 service to her country. Other families were sending their sons over to fight in World War II and she wanted to do her part. “If I had a brother he would have had to go and so I wanted to do something worthwhile to help out,” she said.

Betsy had already graduated from high school and Becker College and was working in Hartford, Connecticut, as a medical secretary for the Institute of Living when she decided in fall 1943 to enlist in the Woman’s Army Corp (WAC).

Are you eligible for residence at MVH? >>>

In Search of Adventure

Betsy hoped to be lucky enough to go overseas, but never thought as a woman that she would be selected. During basic training she was given the option to sign up for overseas training and spent the next three months doing the intense training the guys did, including survival training, rope climbing and gas chamber training. She then took a train to California and from there boarded a ship set for the Southwest Pacific Islands. Upon reaching land the women pitched their own tents, dug their own foxholes and set up camp right behind General MacArthur.

As part of the Eastern Medical Corp for three months, Betsy worked medical records for the troops there. From there she transferred to the remote jungle island of Leyte. Her group again pitched their tents and dug foxholes. The island was in the thick of battle and security was tight; they even had to be escorted to the latrines. Betsy is modest when she talks about the medals she earned, but is very proud of her time in WAC.

She met her husband while serving; “We had a good life,” she says. The parachute she carried overseas she brought home with her and made into a dress, which she wore at her 1946 wedding. The couple were married for 56 years, until his passing. They raised three children and have “tons of grandkids.”

A resident at Maine Veterans' Homes - Scarborough until her passing in February 2020, Elvira "Betsy" Walters has been named Heroes Calendar Veteran of the Month for September. Thank you for your service, Betsy.