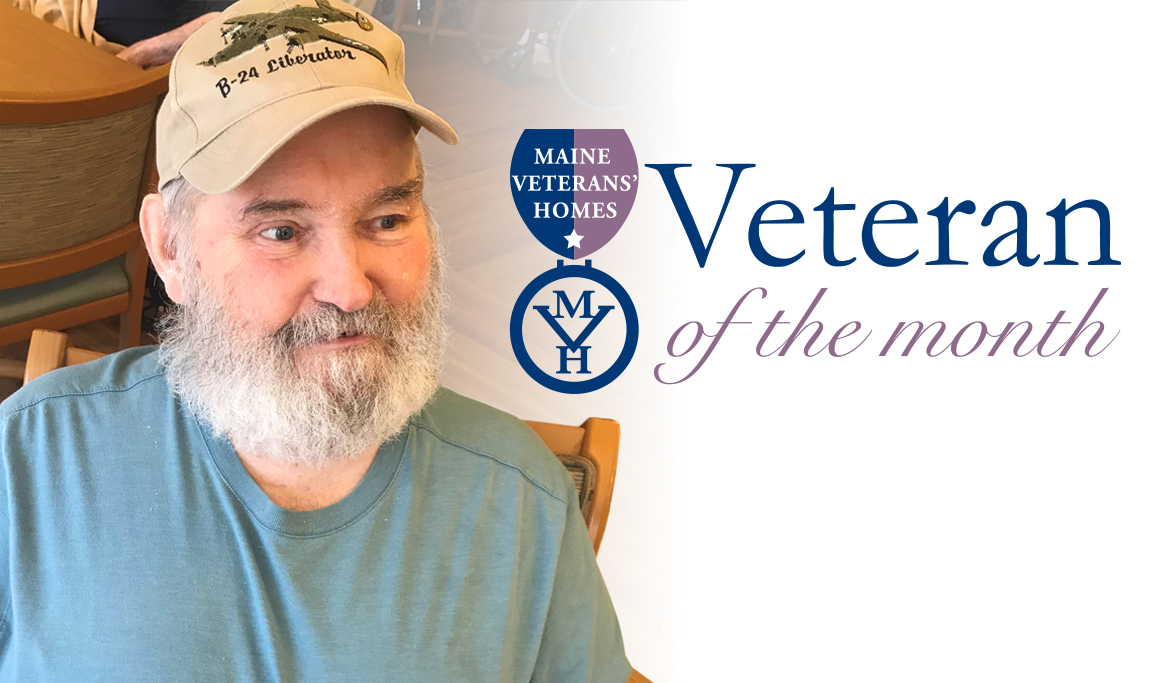 Born in Lowell, Massachusetts, in1947, David Graham’s family moved to Maine when his father was transferred for work. He grew up in the Woodford’s Corner area of Portland and attended Deering High School.

In 1966 the Vietnam War waged on and 19-year-old David decided to enlist.

"I wanted to see the world,” he said.

David served in the Navy as the company postal clerk after having many different roles. He was stationed in both Da Nang and Phu Bai during his four-year tour in Vietnam. “I met some of the best people of my life,” he recalls.

David certainly fulfilled one of his purposes in joining the military – seeing the world; he enjoyed traveling to Puerto Rico, specifically Ceiba, and other locations overseas.

With a Little Bit of Luck

When he returned home to Portland David worked at Maine Medical Center in patient transport services. David met his wife Debra in a Portland bar called Primo’s and says to this day that it was the best thing that ever happened to him.

David and Debra have been married for 33 years. They spent time living in Jackman while David taught English. “Life was easier and I met really nice people,” he said, adding that he and Debra still remain close with their friends from Jackman.

Upon returning to South Portland, David worked as a real estate appraiser and for the U.S. Postal Service from which he retired. David impresses others by recalling all zip codes for the state of Maine!

David and Debra did not have children of their own, but, David was a loving stepdad to Debra’s daughter, Elizabeth. Throughout the years they filled their home with cats in need of love and shelter.

Now a resident at Maine Veterans’ Homes - Scarborough, David Graham has been named Veteran of the Month for July. Thank you for your service, David.

With six locations throughout the state, Veterans, their spouses and Gold Star parents find a place where they feel welcomed at Maine Veterans’ Homes and receive the excellent care they deserve. Find out more about guidelines for eligibility by downloading our free Guide >>>