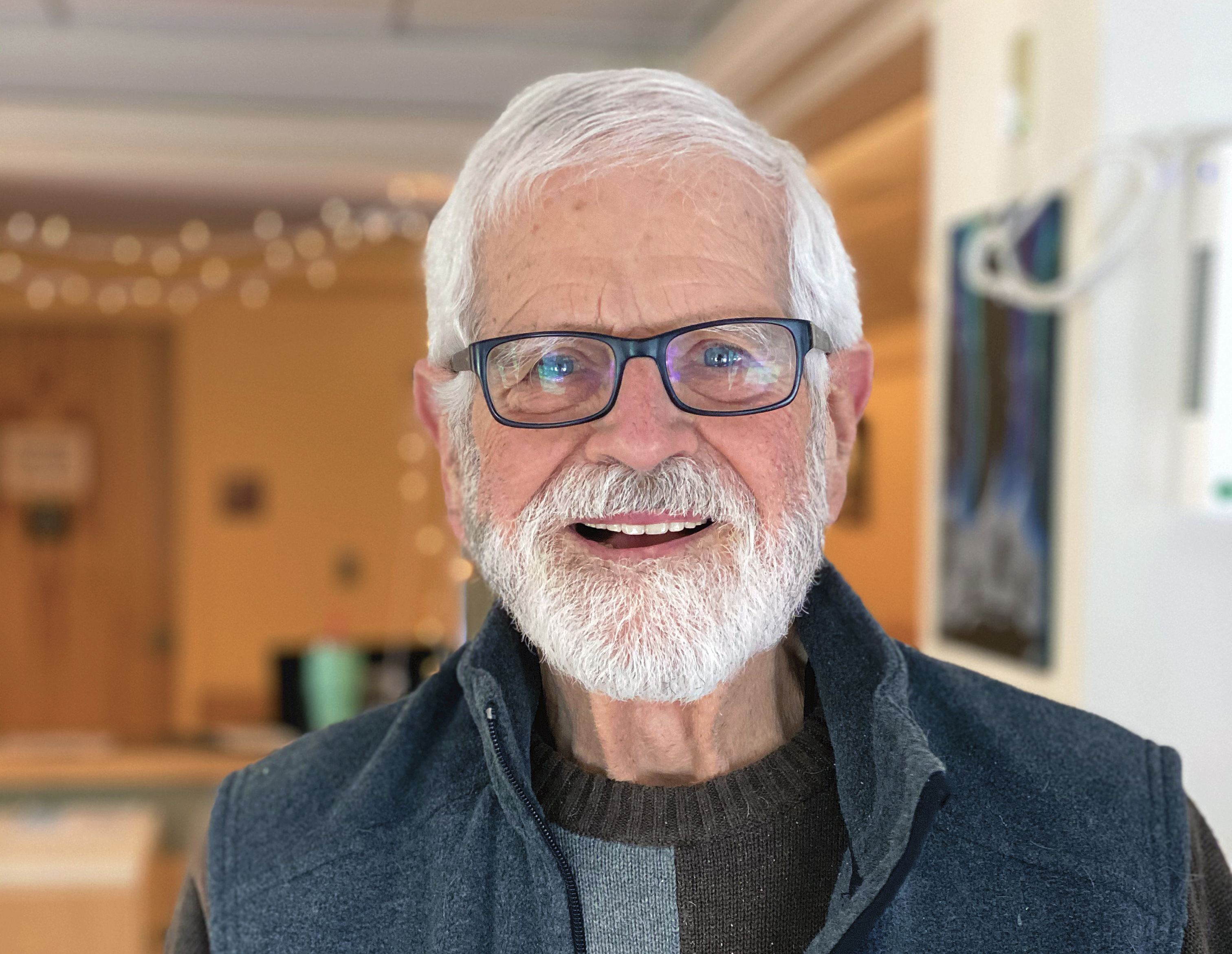 South Portland native Richard “Dick” Harris was only 15 when he bought his first car; it was a Model T that he bought for $100. Though he and his buddies tried as hard as they could to get it running, they were unsuccessful. It wasn’t, however, the end of the road for the Model T.

The owner of the local Citgo station bought it for $100. “Two days later my car was sitting atop the gas station roof; it made the front page of the Citgo News,” Harris said, laughing.

After that, Harris always had a car.

“I had to have something under my feet,” he said. Part of the reason for that was that halfway through high school, his family built a house in Cape Elizabeth. Harris didn’t want to leave his classmates at South Portland High School so he bought a vehicle for the commute.

Cars Harris has owned that top his favorites list are a 1936 Ford and a four-door 1938 Buick that Harris said probably only got about five miles a gallon.

“Back then, though, gas only cost about 30 cents a gallon,” he said.

Since Harris was always with a car, he was also always with a job. At age 15, he got a special permit to work on a tugboat where he cleaned the bilge. Just recently he found those maritime papers from the Coast Guard that allowed him to work in Portland’s Casco Bay. Around that same time he and a couple friends worked for Portland Pipeline on the oil tanks in South Portland.

“I liked to stay busy,” he said. “I had to find something to do, even it meant getting into trouble.”

Enlistment on a Whim

After high school Harris went to Boston University where he studied marketing. He made a deal with his father – he’d pay for his food if his father paid for the dorm. At the 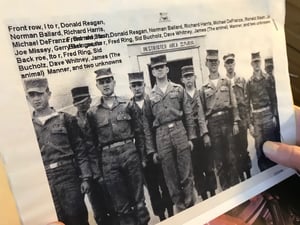 end of the two-year program, Harris and a couple friends had some drinks and decided to enlist in the Army.

Harris spent two years at Fort Devens in Massachusetts, then two and a half years in Okinawa, Japan, where he worked in security and communications.the two-year program, Harris and a couple friends, after having a some drinks, decided to enlist in the Army.

While at Fort Devens, Harris drove his friends around in a convertible and got in trouble with the police when he was stopped with six passengers in the car. What did they do next time they went out?

“One kid laid on the floor,” Harris said, laughing.

After the military Harris worked for his father’s marine supply company on the Portland waterfront, Harris Company. When he tired of that, through a friend he secured a position with Texaco as a field representative. He was promoted to a supervisory position where he traveled throughout Maine, New Hampshire and Vermont.

Harris had a young wife at home, Karen, and four children. She often said that her fifth child was often on the road.

Later he married a girl from Falmouth, Judy, who had a dog grooming business that Harris was very much involved in. They raised mini poodles and Yorkshire terriers. They even took one of the dogs to the Westminster Dog Show.

“All she got as a free ride home,” Harris, said, laughing.

During that time Harris had become a real estate broker and discovered that he was quite a talented salesman. He also dabbled in development a bit.

Now a resident at Maine Veterans’ Homes - Scarborough, Harris is its February Veteran of the Month.

“Life has been good to me,” he said. “Just keep your act clean and you’ll have a good life too.”

Thank you for your service, Dick.

Maine Veterans’ Homes is a nonprofit organization that has six locations throughout the state. We care for Veterans, their spouses and Gold Star parents. To find out if you’re eligible, download our free Guide >>>