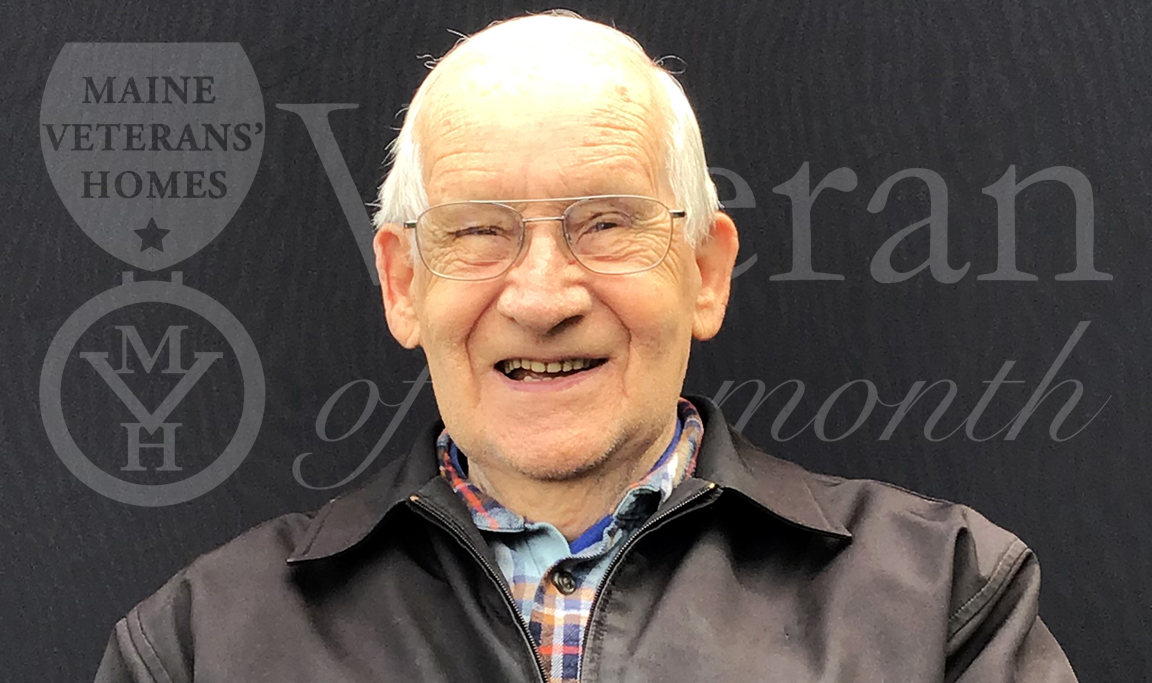 Born in Canada, Jean Maurice Nolette emigrated to Maine with his large family in search of opportunity. Despite the fact that his father had a 100-acre farm in Canada, the decision to move the family was made with the hope for the American Dream in mind.

Jean’s parents and seven siblings settled in Biddeford, a community where many Franco Americans from Canada decided to build their lives. Jean went to St. Louis High School and after graduation in 1945, he was drafted into the Army.

Stationed in the heart of Paris, Jean had a great experience during the two years that he served.

“I worked at the main gate. My captain wanted me to work there because I spoke French. He would always yell at me to come over so I could tell him what people were saying,” Jean said, laughing.

Jean made lots of friends while in the service, and as long as their work was done, their captain would let them explore the famous city.

Jean came back home in 1947 where he worked at the Pepperell Mill and Saco Tannery. He also worked at Past Time Bowling as a pin setter.

“Boy, when you saw that ball coming down the alley, you better move out of the way!”

Life changed for Jean when he met his future wife, Yvonne, at the dance hall where he worked.

“I used to work the coat closet; people would pay me 25 cents to take their coat,” he said. “Every time Yvonne would come, I would hand her back her 25 cents after taking her coat.”

Yvonne used to motion to Jean to go out to the floor and dance with her, but he couldn’t, since he was working.

“One day, she invited me to her house, so I said ‘yes.’ She had dancing lessons set up for us at her parent’s house in the living room so I could learn how to dance. We were together ever since.”

Dancing continued to be one of his favorite hobbies for many, many years.

Jean and Yvonne have two sons, and remained in Biddeford until Jean became a resident at Maine Veterans’ Homes - Scarborough, where he has been named Veteran of the Month for December. Thank you for your service, Jean.