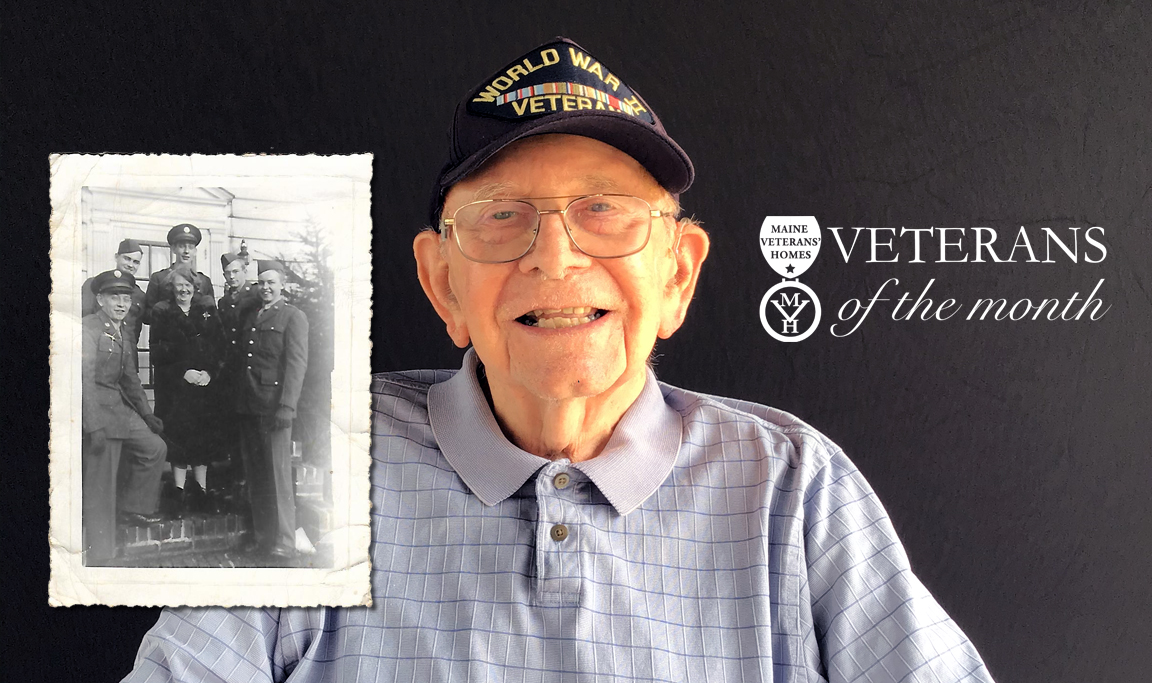 Army Veteran Goes on to Serve as Minister, VFW Chaplain

Born in 1927 in Poughkeepsie, New York, William Doughty Jr. grew up with his younger brother, Roger, in New York State’s beautiful Hudson Valley. Their father worked for the United States Postal Service, and their mother was a bookkeeper.

Bill often pitched in to help with chores, including pumping water from a nearby well to drink, cook, and wash. In his free time, he enjoyed Boy Scouting and singing. A graduate of Poughkeepsie High School, Bill appeared in several drama productions.

Service To His Country

In 1945 at the age of 18, Bill enlisted in the Army. Later, his brother Roger followed in brother’s footsteps and also joined the military, choosing the Marine Corps. Bill trained at Fort Benning in Georgia to be a paratrooper. He was later stationed near Frankfurt, Germany, in the communications offices with occupation forces during World War II. This portrait of Bill was done while he was stationed in Germany. In the photo at top, Bill is on the left of a group of servicemen.

After the war, Bill attended New Paltz State Teachers College, where he earned his Master's degree in Divinity.

Family, Service To Others

Two years after leaving the service, Bill married Shirley Merritt. They were eager to start a family and had three children: William III, Susan Beth, and Maryellen. Like his father, Bill worked for the postal service and an area milk plant.

He still, however, felt a calling to further his education. He went back to college and became a Methodist minister, and served in that role for more than 40 years.

He and Shirley moved to Maine in their retirement to be closer to family. Bill quickly found a way to pursue his lifelong passion of serving others – he was appointed to be the Maine State Chaplin for the VFW and served in that capacity for many years. He provided, and inspired others VFW chaplains to provide aid and spiritual comfort to others. In retirement he also enjoyed kayaking, fishing, and being with family.

Now a resident at Maine Veterans’ Homes - Scarborough, William Doughty Jr. has been named Veteran of the Month for October. Thank you for your service, Bill.