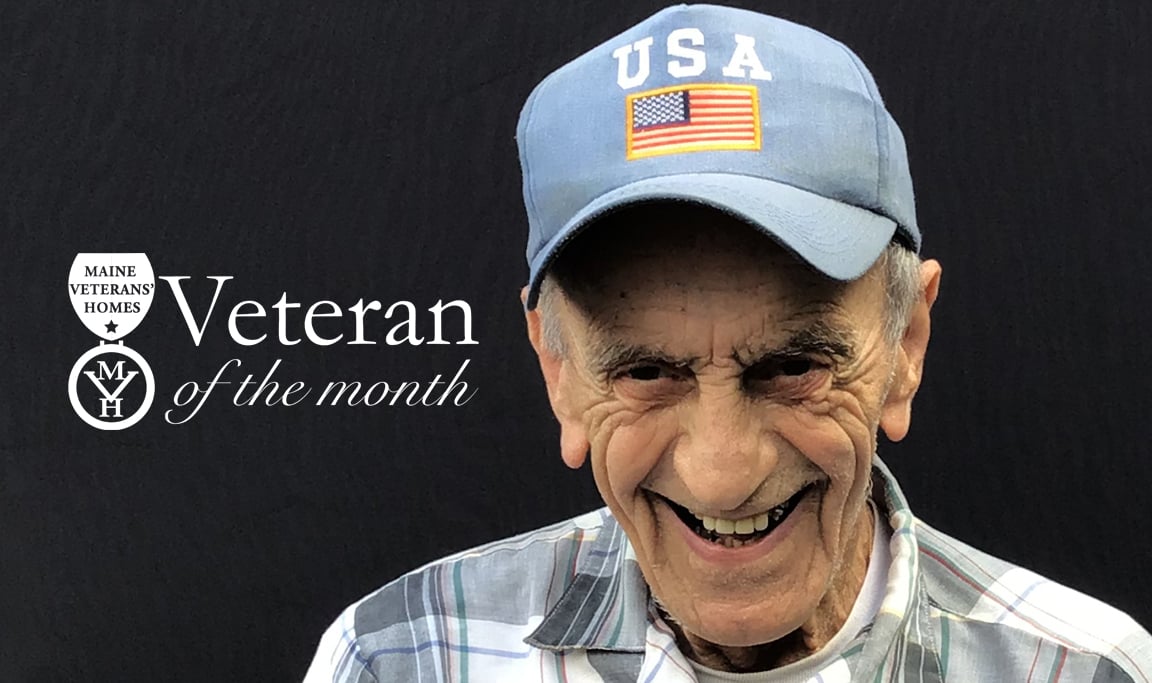 Newport, Rhode Island, native Peter Brelis could hardly wait to join the Navy. It was 1943, and as soon as he turned 17, Peter secured the written permission he needed from his parents to enlist and joined the Navy. He served his country for 20 years, being part of both World War II and the Korean War.

“I enlisted because everyone I knew was doing the same thing,” he said. “I would say it was a good experience. I learned a lot from being in the military. I learned discipline,” he said.

“I love our flag and honor it,” he added.

Peter began his military career as a BM2, a boatswain’s mate, and transported troops to shore. He said it was difficult to write home during wartime, not only because of being busy with his duties, but because he missed his family so much.

“I couldn’t bring myself to write to them,” he said.

During the service, Peter met his wife, Stella, at a USO event.

“I asked her to dance, and at that time, she wasn’t allowed to say no. The rest is history,” he said.

The young couple married in 1951and first lived in San Diego, California, where their son Christopher was born in 1960. The family later lived in Norfolk, Virginia, before settling in Stella’s hometown of Portland, Maine.

Stella’s family owned Sportsman’s Grill in Portland, so Peter worked there and for the United States Postal Service for 20 years before retirement.

One of Peter’s passions, besides his family, was boxing. Stella’s brother was also heavily involved in the Portland boxing scene.

“I went to the championships once,” Peter said. “I had to lose 4 pounds in four days to qualify. I lost the 4 pounds but ended up losing to a Marine.”

Peter and Stella, who passed away in 2012, were great dancers and loved to go to events and parties. They were so good that when they danced, people stopped to watch – the couple’s rhythm was evident, and so was the incredible time they had whenever they danced.

Now a resident at Maine Veterans’ Homes - Scarborough, Peter Brelis has been named Veteran of the Month for January. Thank you for your service, Peter.