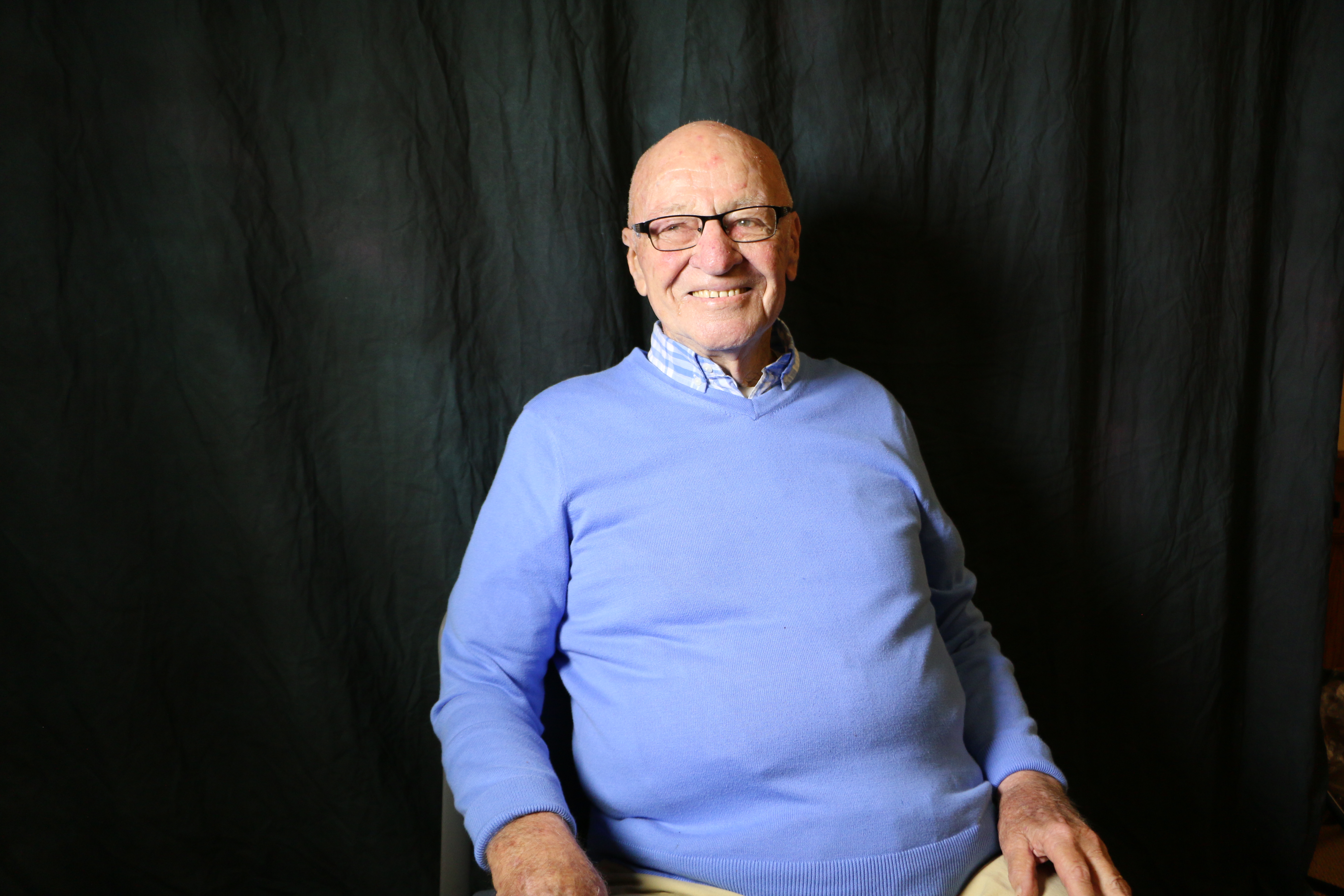 Robert Bernard Hurley, PhD loves a good story - telling one and hearing one. Fortunately, Bob’s rich life experiences, including his service in the Army, his career as a college professor, and his incredible (and 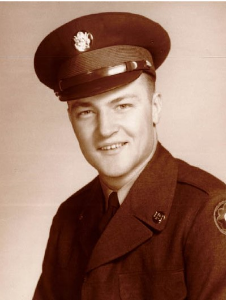 growing!) family, have provided him with lots of material for those stories.

Born on May 27, 1933, Bob was raised as an only child in Schenectady and Albany, New York. He graduated from high school in 1951 and attended Fordham University in Bronx, New York before enlisting in the Army in January 1954. Bob graduated from boot camp at Fort Dix, New Jersey and completed follow-on training at Fort Monmouth, also in New Jersey. Bob then reported to the 35th Field Artillery Group in Germany, where he served with distinction as a radio operator and repairman. Bob was awarded an Army of Occupation Medal, National Defense Service Medal and Good Conduct Medal, among other awards, during his active duty service in the Army.

After completing his active military service in 1957, Bob returned to the Albany area and completed his college education at Siena College, where he earned a bachelor’s degree in English. It was also in Albany that Bob met the love of his life, Connie Campbell. Bob and Connie were married on Dec. 26, 1959 and are looking forward to celebrating their 60th anniversary later this year.

A Full and Successful Career

After earning his PhD in Psychology from New York University, Bob enjoyed a long career as a college professor, primarily at Seton Hall University in New Jersey, where he taught mainly graduate courses in psychology. In 1969, while Bob was still completing his PhD, the Hurley family started visiting Peaks Island and immediately fell in love with it. Bob and Connie eventually retired on Peaks several years ago, and this past summer, the Hurley family celebrated their 50th summer on the island.

Bob is a great listener - after all, it’s his life’s work! He also loves to entertain those around him with a good story and never takes for granted a shared laugh.

Bob is a resident at Maine Veterans’ Homes - Scarborough and is our August Veteran of the Month. Thank you for your service, Bob.

We are an independent, nonprofit network of six communities throughout Maine serving Veterans like Bob.

Are you looking for care for a loved one or for yourself? Download our free brochure to learn more about our homes, plus get a free checklist to help you find the right senior living option.