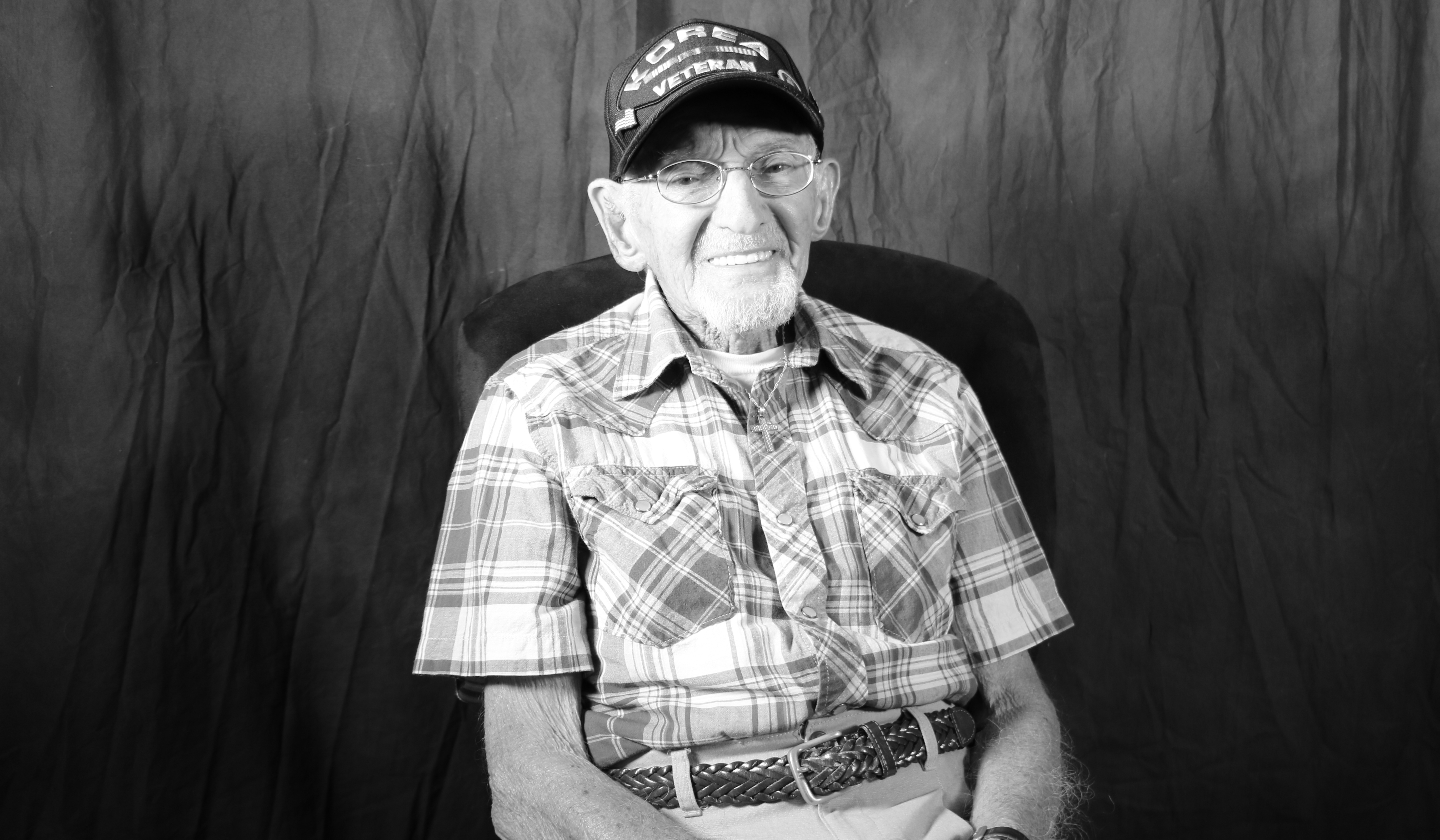 Air Force Veteran Went On To Work For NASA

Robert Robichaud has seen the world all because of his service in the Air Force.

He was stationed in Japan in a bombed out building

when he repaired B51 Mustangs and the Bell H-13 Helicopter, the aircraft that features a “bubble” canopy.

“A test pilot had to take it up alone when it came out of the factory but the second time it went up they could take someone. Guess who flew with him?”

After he was discharged Robert attended the Northern Maine School of Commerce, now Husson University, to study accounting.

He secured a job at AC Lawrence Leather Company in South Paris and then went into real estate. He was proud of work he did with the Junior Chamber of Commerce, raising money for the community’s needy.

The next chapter of Robert’s life would be in Florida, where he ran a simulator at Kennedy Space Center, where he knew the Original Seven astronauts.

Robert recently encountered small girl, no older than 6 or 7, who reached out her hand and thanked Robert for his service.

“For Maine families to take the time to teach their kids that we have freedom, but that it is not free, amazed me.”

Now a resident at Maine Veterans' Homes - South Paris, Robert Robichaud is our Heroes Calendar Veteran for October. Thank you for your service, Robert.