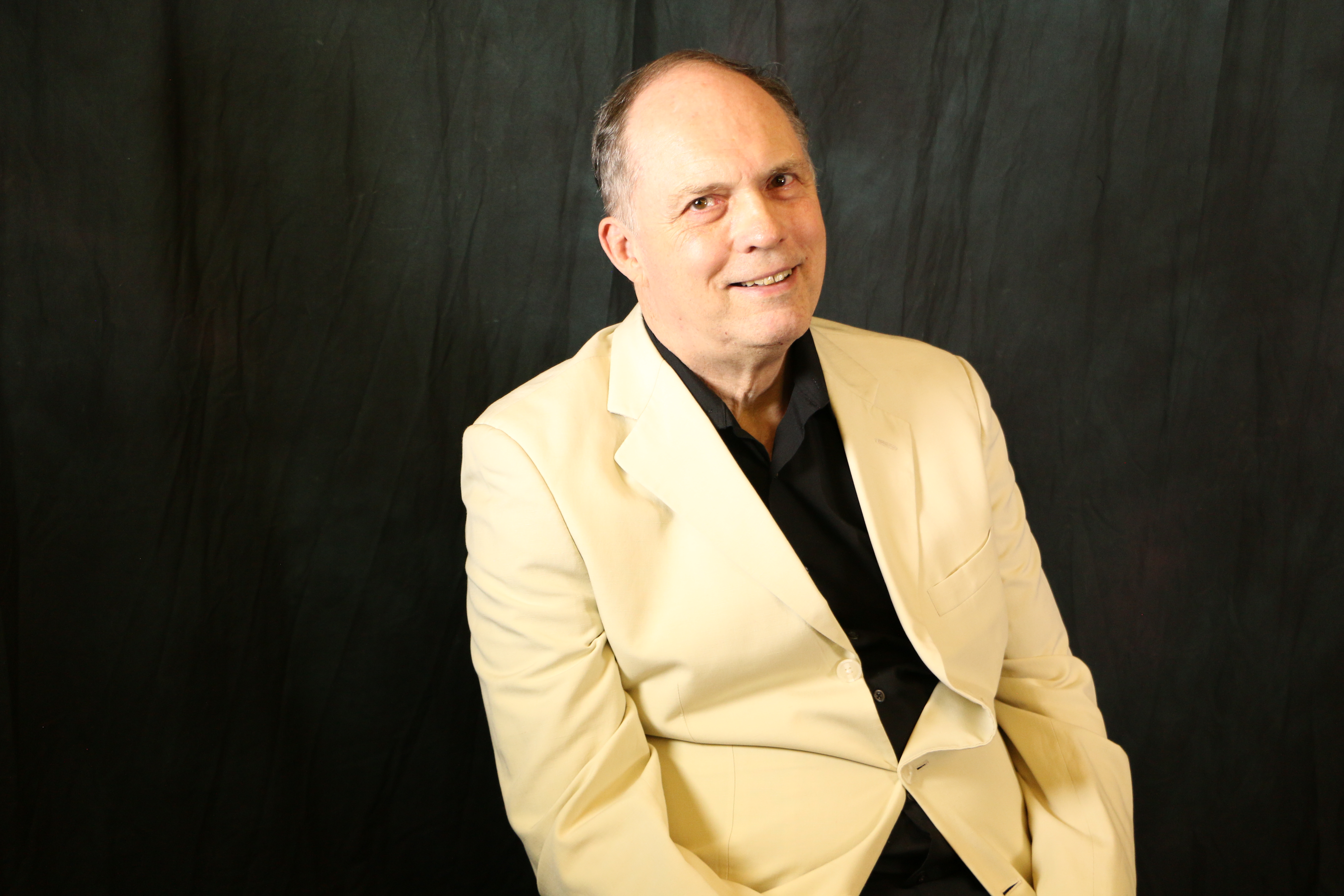 Army Veteran Looked Forward to Mail Call While in Vietnam

While David Chessey lived most of his life in Portland, Maine, he did spend some of his childhood on a Navy base in San Diego, California. The heat there and the black widow spiders did little to prepare him for Vietnam, though. Neither did weekends with his father on his uncle’s farm in Sebago, learning how to fire a gun and how to survive in the wilderness.

When David’s birthday came up in the draft as No. 81, he had a feeling that upon graduation from college, he would be drafted. As he guessed, he received a notice and attended his draft board interview. A childhood disease prevented him from participating in “dry land” sports, and so while he was able to be a competitive swimmer, running and marching was not something his body was well suited for. The board on first review disqualified him for the draft but re-called him for a second interview months later, and he was inducted into the military on July 27, 1970.

He attended Basic and Advanced Individual Training in Fort Dix, New Jersey, before going to Quang Tri, a small base south of the Demilitarized Zone (DMZ) in Vietnam. While there are many aspects of his time in the service that David would like to forget, mail call was a highlight. Everyone gathered around, and if you got a letter from home, you were pretty excited. From one of David’s journal entries: “One day I was waiting for my mail when the distributor called out Chessey and that I had a lot of mail. I was so excited to find out that a relative’s school class had sent me letters. I responded to each of them, and many wrote to me several times.” David also looked forward to news from home in letters from his mother, who wrote every day.