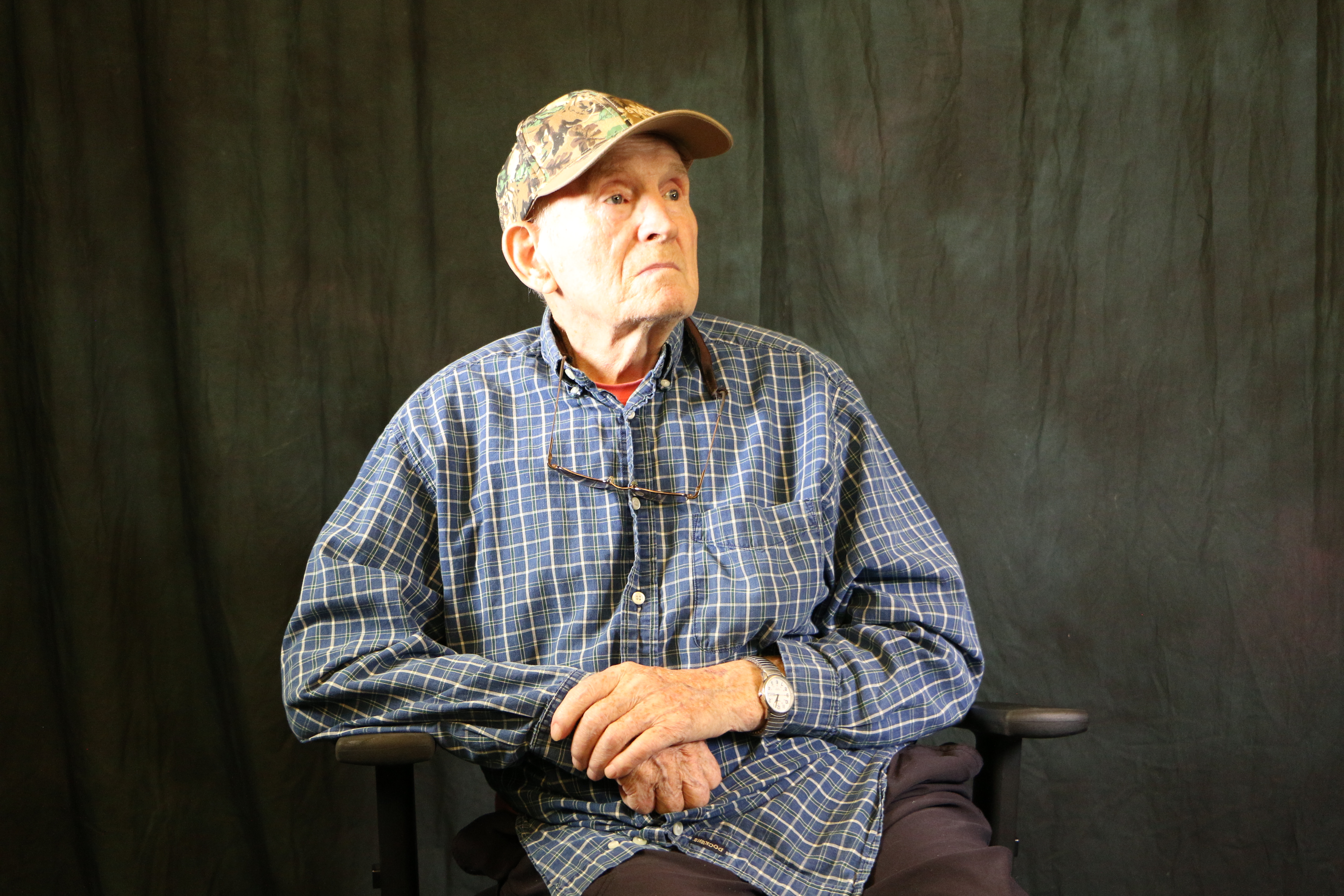 It was 1952 at Fort Williams Park in Cape Elizabeth and two years into the Korean War. Historic Portland Head Light stood in the background as a young Owen Morton was enlisting into of Air Force.

He was born Dec. 1, 1932, one of seven children born to Dora and Eldwin Morton in Andover. He graduated from Andover High School before enlisting in the Air Force.

After four years in the Air Force and four days as a civilian, Owen re-enlisted in 1956 at MacDill Air Force Base in Florida and served an additional two years until his honorable discharge on July 23, 1958. During Owen's two enlistments, he served with the 305th Armament and Electronic Maintenance Squadron and the 305th Bombardment Wing (Strategic Air Command). Their mission was strategic bombardment and aerial refueling; his military occupation was weapons mechanic bomber. He was deployed to England and North Africa. Owen earned his United Nations Service Medal, Korean Service Medal, National Defense Service Medal and for his second enlistment, Owen earned a Good Conduct Medal and Air Force Outstanding Unit Award. 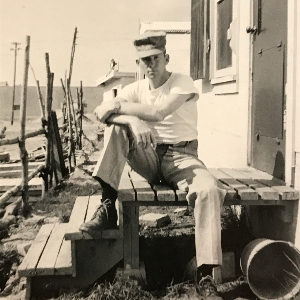 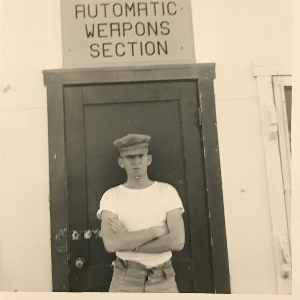 Owen is Recognized for Craftsmanship

Following Owen's time in the service, he made furniture at Andover Wood Products until his retirement in 1988. He received a letter of recognition from Ethan Allen, Inc. for his dedication, fine service and quality of craftsmanship in the furniture industry. Owen married his wife Virginia in September 1960 and was married for more than 45 years until her passing in December 2005. They have four children; Richard, Michael, Thomas and Sandra. They also have five grandchildren and three great grandchildren.

Get Our Free Veteran Heroes Calendar >>> 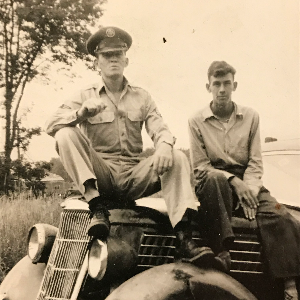 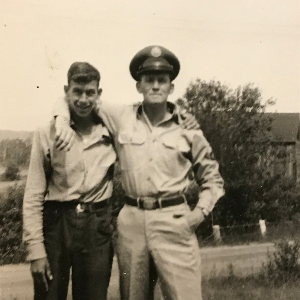 Veteran Goes Back to Portland Headlight

Owen enjoys family time and was an avid outdoorsman; he could often be found spending time with family hiking, snowmobiling, fishing or camping. Owen is a resident at Maine Veterans’ Homes - South Paris and enjoys going on outings with Home residents. He’s even visited Fort Williams where he first enlisted in the military nearly 70 years ago.

Owen is Maine Veterans' Homes - South Paris Veteran of the Month. Thank you for your service, Owen.