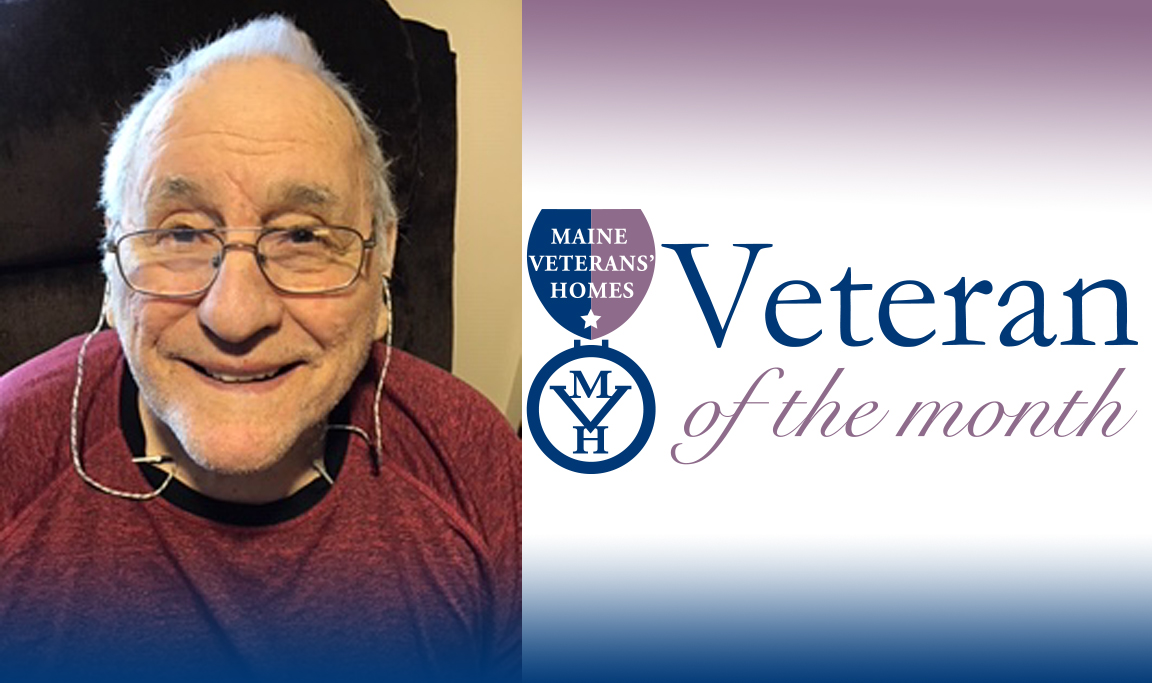 The year was 1937 and Delmont Soucy was the fifth of seven children born to Victorie and Ceserie (Michaud) Soucy in St. Francis. His large family was loving and hardworking and Delmont recalls sledding with his siblings during the winter months in Aroostook County, and enjoying picnics during the warm summers.

Delmont enlisted in the Army before finishing high school and says he was inspired to serve his country by other friends who were also joining the Army.

“Sometimes it was hard and other times it was OK. I met lots of new people and friends,” he said.

The infantryman served at both Fort Dix in New Jersey and in Korea during the war. After coming home from the military, he met and married his wife, Virginia, and they had seven children: Deborah, Elaine, Brian, Dale, Mark, Joya and Chad. The couple also have many grandchildren and great-grandchildren.

Delmont worked in the woods of St. Francis with his father-in-law hauling logs. In his free time, he volunteered with the local fire department. In an effort to give back to others, every year he participated in a fundraising bike ride for the St. Jude Children’s Research Hospital.

Now a resident at Maine Veterans’ Homes - Caribou, Delmont Soucy has been named Veteran of the Month for July. Thank you for your service, Delmont.

Whether you served in wartime like Mr. Soucy, or during a time of peace, if you are a Veteran, you are eligible for residence at Maine Veterans’ Homes. To lean more, download your free Eligibility Guide >>>