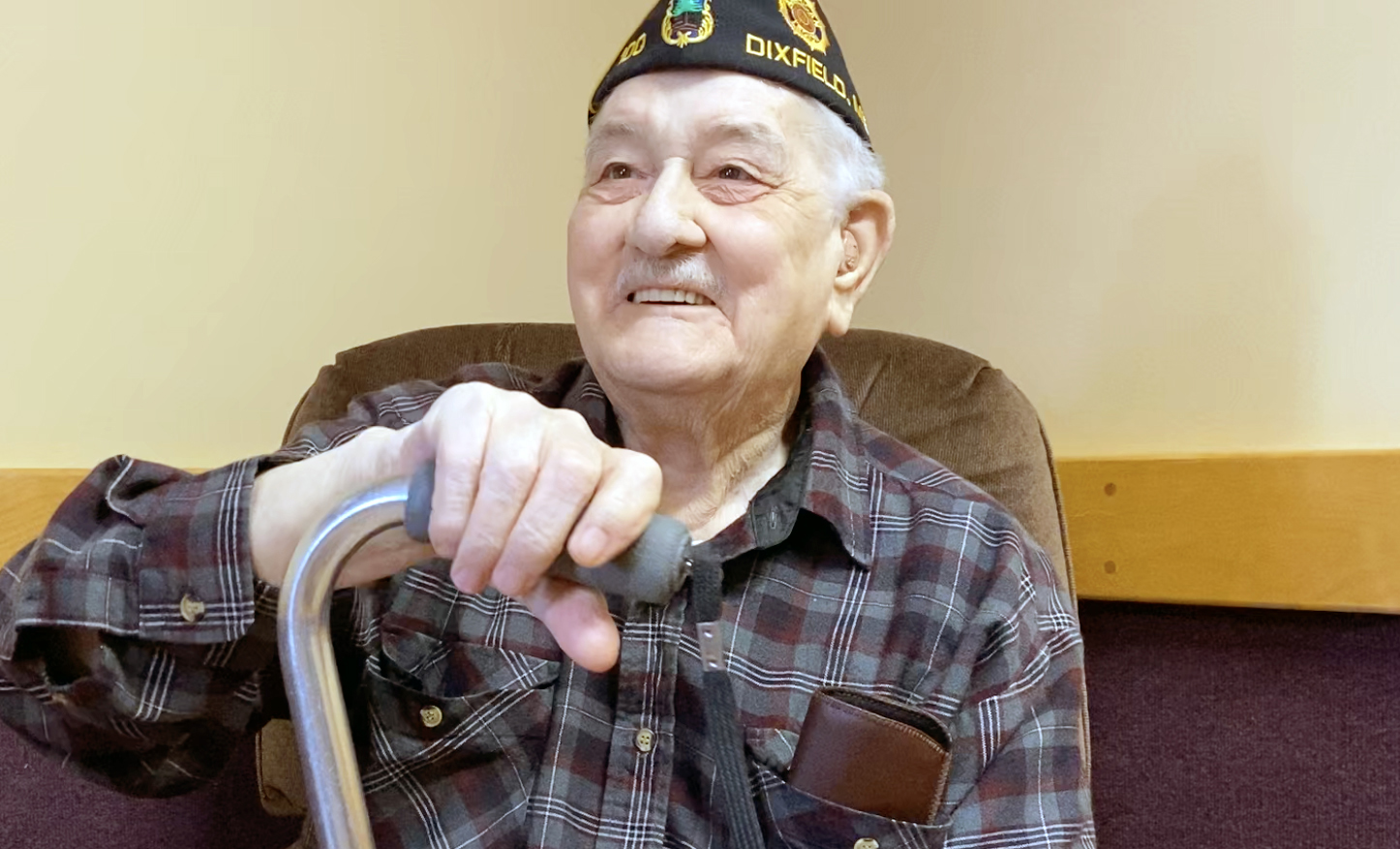 Forrest Hammond is no stranger to Oxford County. He grew up in Sumner and after college and the military, spent most of his career in the area.

In his teens, Forrest assisted his mother in the kitchen where she was chef at summer camps throughout the state.

“My mother was an excellent cook,” he said, smiling.

Forrest started out at the summer camps as a pastry chef and eventually worked his way up to being alongside his mother in the kitchen, making the main meals.

Enlistment during the Korean War

After, Forrest attended the University of Maine at Farmington where he studied 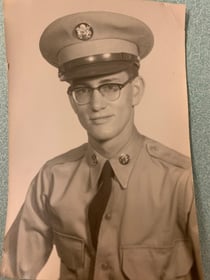 teaching, again taking after his mother, who taught all grades in both Buckfield and West Paris before she retired to Florida. Forrest graduated in 1954 but instead of setting out on a new career path, he enlisted in the Army. He thought he could be drafted anyway and didn’t want it to interrupt his early teaching years.

After completion of bootcamp, Forrest traveled to Oregon where he boarded a ship to Japan.

Thought Forrest trained in field wiring and communications, he never ended up using those newly learned skills; he was assigned to be a headquarters battery clerk.

“I don’t know if that means much to you, but I was assigned to work under the first sergeant of battery and I was pretty much on my own,” Forrest said. “The first sergeant was somewhat of a playboy and had a girlfriend off base. He came in when he had to.”

“I was the only first sergeant of battery clerks, but without the title,” he laughed.

While in Japan Forrest taught locals how to speak English.

“They put me in a hall with what seemed like a hundred people,” Forrest said. “They wanted to learn more about the English language. People my age and even older attended the weekly class.”

After the Army, a Career Begins

After being honorably discharged from the Army in 1956, Forrest returned to Maine. While still in Japan, he was sent a teaching contract to work in Turner schools and took the position. He spent two years there and enjoyed it much.

“The other teachers in the community, well, they enjoyed having me there because I think I was the only man in the district. If there was a child who was having a problem, they’d like to transfer him to me,” he said.

Forrest taught for 13 years before going back to his other passion – cooking.

“I did chef work from Maine to Florida,” he said. “I enjoyed Florida but it didn’t pay. Anybody could cook, so they said. Of course, I didn’t agree with them.”

After the military Forrest stayed in touch with a man he met during the service who had become his best friend, and who would remain his best friend, throughout Forrest’s life. Owen was from Georgia and said he thought he’d freeze if he visited Forrest in New England, so Forrest often visited his friend in Georgia, while on his way to Florida to either work or see his mother. They wrote to one another until Owen’s death five years ago. Forrest continues to write to Owen’s wife and children and holds dear the relationship he formed with them throughout the years. 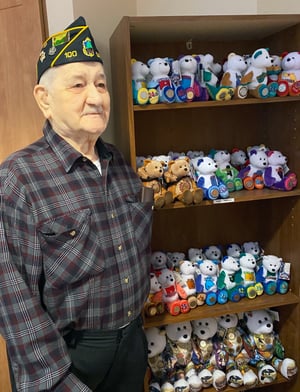 his longtime companion, Gladys. The couple had been together for 32 years until she recently passed away.

“We did last longer than most marriages,” he said.

Where he resides at Maine Veterans’ Homes - South Paris, Forrest has a collection of dozens of bears that belonged to Gladys. They serve as reminder of their love and he just couldn’t part with them.

Forrest Hammond is the Maine Veterans’ Homes - South Paris Veteran of the Month for January. Thank you for your service, Hammond.

Maine Veterans’ Homes, an independent, nonprofit organization, has six Homes throughout the state where we care for Veterans like Forrest. We also care for the spouses of Veterans and Gold Star parents. To learn about eligibility for residence at one of our Homes, download our free guide >>>