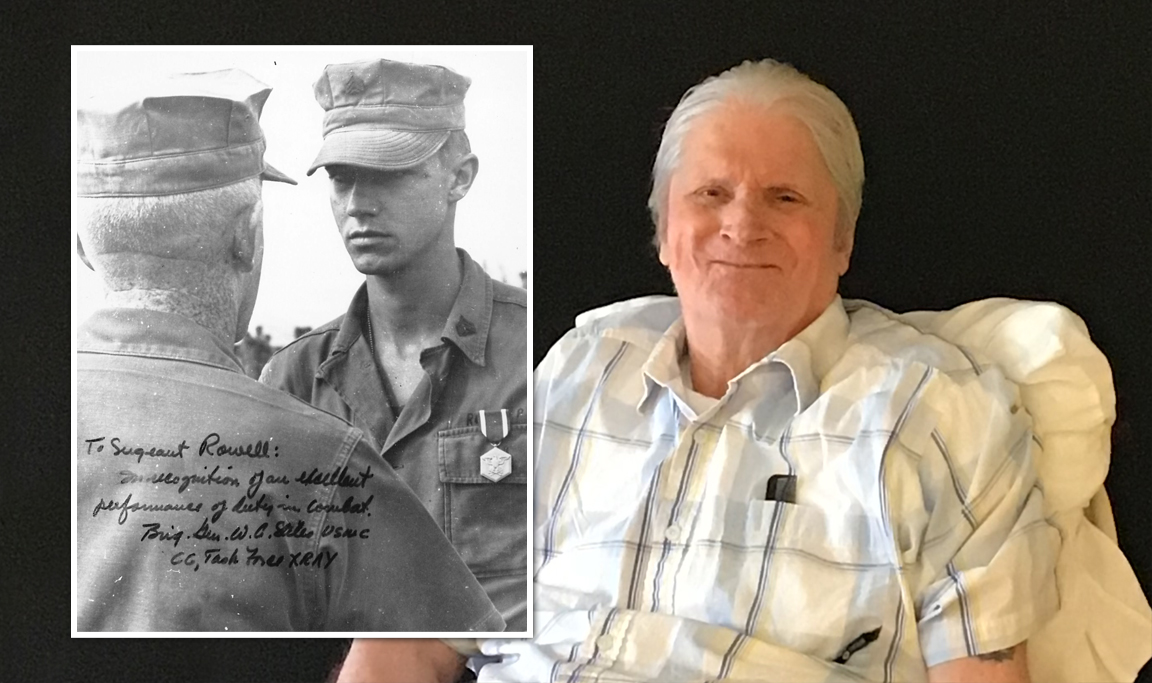 Peter Rowell was fresh out of Traip Academy in Kittery, Maine, when he enlisted in the 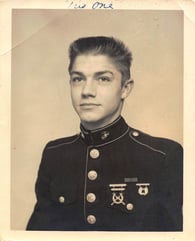 Marine Corps in 1959. The New Hampshire native barely had time to change his cap and gown before he signed up to serve our country – he was that eager.

Peter’s service extended until August 1967, bringing him many places throughout the globe, including South Carolina, California, Hawaii, France, Italy, Greece, Japan, and Vietnam.

He spent 14 months in Vietnam as a Section Leader of the 60mm mortars of B Co., 1st Bn, 5th Marines. On Aug. 10, during Operation Colorado, Peter’s unit was conducting a 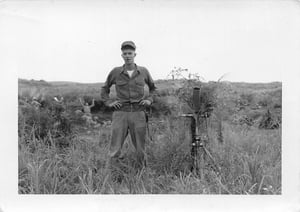 mission in the vicinity of Tam Ky and became involved in the rescue of a pinned down Marine squad. While moving against heavy machine-gun fire, Peter made three trips to evacuate wounded Marines and provided cover for other evacuations.

During one of the three trips, Peter was wounded in the face by a grenade blast. When a subsequent enemy mortar attack began, Peter moved his mortar squad into position and again fearlessly exposed himself to enemy fire to adjust his mortar fire. Finally, the enemy was forced to withdraw. Only after the attack was finished would Peter submit to evacuation.

Peter received the Purple Heart and the Navy Commendation Medal (with a “V,” 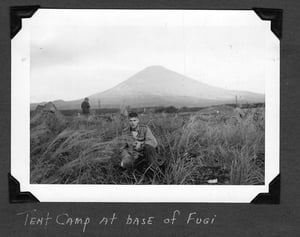 denoting combat bravery) for his actions.

That wasn’t the last time, however, that Peter would exhibit bravery in the field.

Less than a year later, on April 25, 1967, while leading another mission, Peter was wounded on his body's left side by a mine blast. It caused severe injuries to his left shoulder, neck, and face, resulting in the loss of his left eye.

Peter received a Gold Star in lieu of his second Purple Heart for his combat injuries. He also received the Armed Forces Expeditionary medal, medals for Vietnam Service and the Vietnam Campaign, two Good Conduct medals, and a Rifle Sharpshooter medal.

After leaving the military in 1967, Peter served as a security officer with the Department

of Defense at Portsmouth Naval Shipyard. For ten years, he specialized in law enforcement at the shipyard and oversaw the protection of nuclear reactors as they were replaced in submarines.

After retirement, Peter had more time to watch his beloved New England sports teams, especially the Patriots. He also had plenty of time to hunt and fish.

One of Peter’s lifelong loves is the Chevrolet Corvette – he had three after his military service; they were green, gold, and red.

Now a resident at Maine Veterans’ Homes - South Paris, Peter Rowell has been named Veteran of the Month for January. Thank you for your service, Peter.

With six locations throughout the state, Veterans, their spouses, and Gold Star parents find a place where they feel welcomed at Maine Veterans’ Homes and receive the excellent care they deserve. Learn more about more guidelines for becoming a resident at MVH, download our free Eligibility Guide >>>