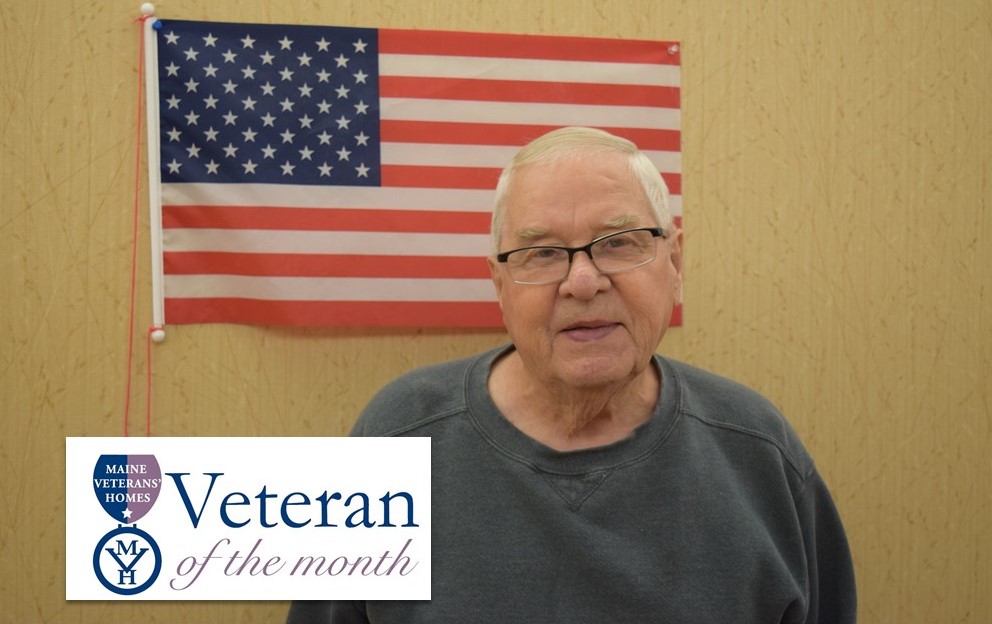 Jerald Wade was born in Rumford, the youngest of five siblings but sadly, never had the opportunity to meet his father, who passed away when his mother was 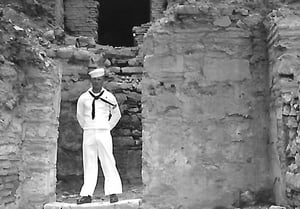 pregnant with Jerry. He was raised by a loving stepfather though, who Jerry says was a wonderful man and who treated him like his own son.

When Jerry was in high school he worked for the local Cummings Garage, pumping gas. Following his graduation from Rumford High School, he worked for a distributor selling items to convenience stores. Not long after, he married his sweetheart, Mary, and a year later in 1955 he was drafted into the Navy.

Dedicated To His Country

Jerry served on the U.S.S. Mississinewa, a tanker that was stationed out of Newport, Rhode Island. The ship and its crew provided fuel for ships at sea along the East

Coast. In fall 1956, the ship was deployed overseas to the Mediterranean to support the Sixth Fleet as it stood by, in case it was called to intervene in the Suez Crisis. Until winter 1957, Jerry’s job was to operate the 40-foot boats that picked up and dropped off soldiers at their port of call.

Jerry left the Navy on Sept. 5, 1957, but he wasn’t done serving his country quite yet. He transferred to the Army National Guard where he served for four years.

Upon his discharge from the military, Jerald went to work for Central Maine Power as a field technician. He was a loyal employee of the company for 40 years.

Jerald has always been very active in the Lions Club, Shriners, Masons and Poodunck Snowmobile Club. He’s a very skilled woodworker and has made many items that his daughter still uses today.

Now a resident at Maine Veterans’ Homes - South Paris, Jerald Wade has been named Veteran of the Month for August. Thank you for your service, Jerry.

While Mr. Wade served in more than once branch of the military, you only have to have served in one to be eligible for residence at the six Maine Veterans’ Homes locations. To learn more, download our free Eligibility Guide >>>