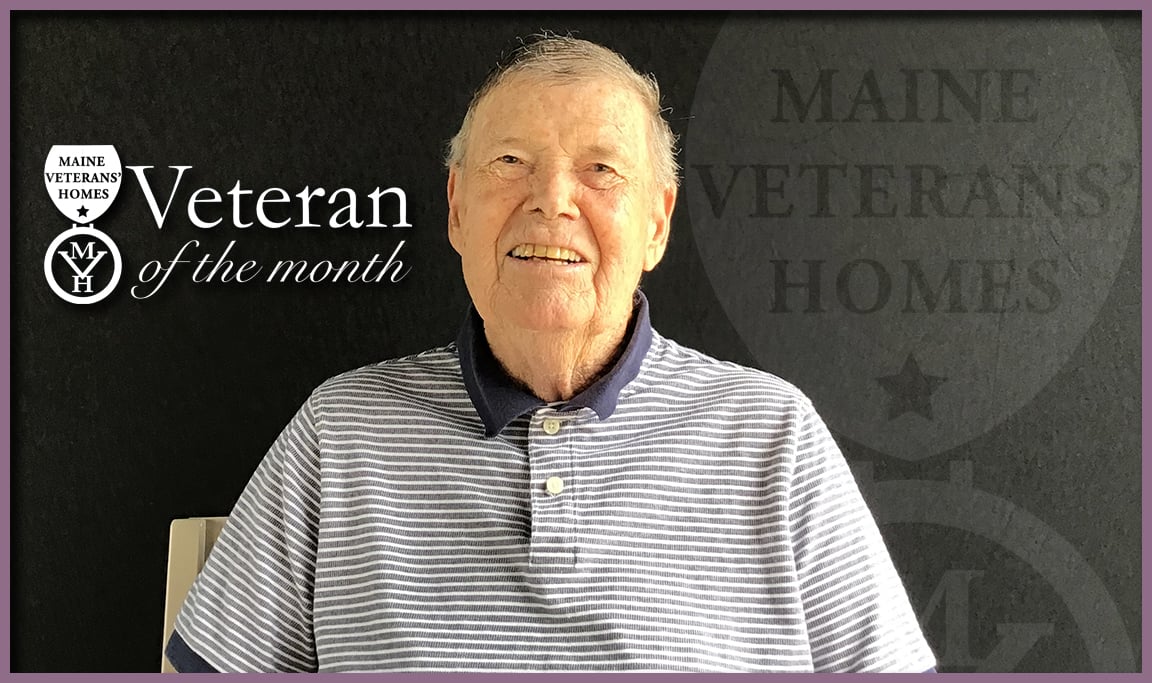 Basketball Was the Name of the Game for This Army Veteran

By the time James Call was a fourth-grader in Freeport schools, he was hardly without a basketball bouncing in front of him. He loved the sport more than anything and spent Saturday mornings running drills and playing scrimmages. Jim later played center on the Freeport High School Basketball Team.

“We had a really good team,” he said.

In three years, they won two state championships and lost the third game by just a single point. He continued to play basketball when he went off to college, where he excelled in the sport. He even served as captain of his team at Norwich University in Vermont.

A private military academy, Norwich was an all-male school when Jim attended. He started off by studying electrical engineering, but said it was too tough and switched his major to education. As a Distinguished Military Student, Jim could choose which military branch he wanted to join with an elevated status, and selected the Army.

He spent six weeks at Fort Devens in Massachusetts. Two years into his military service, Jim was stationed in Germany. He took along his wife, Molly, who had been his sweetheart since kindergarten, and their son, Kevin, was born there. Unfortunately, Jim’s young family had to stay outside the base – that privilege was only for those who had served three years or more in the foreign country.

Jim initially served as a transportation officer, overseeing as many as 50 military trucks, and was later reassigned as a medical supply officer. After about 18 months, the entire family returned to the U.S. Jim continued to work in medical supply until the end of his service to our country.

Back in Maine, Jim taught eighth-graders in Auburn. Then his former basketball coach secured him a job at the junior high school in Freeport, where he spent 27 years teaching.

Jim and Molly happily raised their children, Kevin and MaryJane. Sadly, Jim's wife passed at the age of 49 from cancer.

Hobbies that kept Jim busy over the years included woodworking, clock making, and even building houses.

Now a resident at Maine Veterans’ Homes - Scarborough, James Call has been named Veteran of the Month for March. Thank you for your service, Jim.